SEOUL, April 23 (Yonhap) -- President Moon Jae-in on Friday appointed Lee Hyun-joo, a veteran lawyer with experience in the central and local governments, as the special prosecutor to helm a fact-finding probe of the 2014 Sewol ferry sinking, Cheong Wa Dae said.

A partner at law firm Saenal Law, Lee previously served as the head of the justice ministry's human rights policy division and a deputy mayor in the central city of Daejeon. 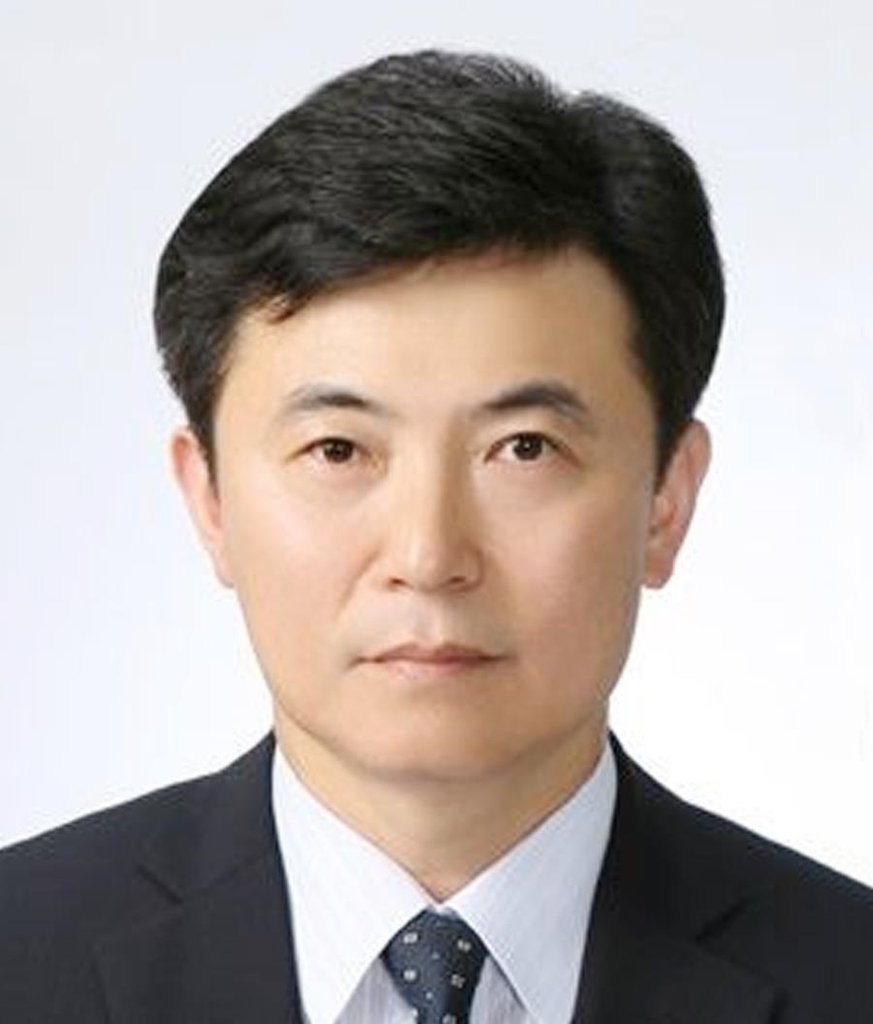 Lee was included on a shortlist of special prosecution candidates recommended by a parliamentary special committee Thursday.

Last year, the National Assembly revised a special law on finding facts of the Sewol incident to facilitate the launch of an independent counsel team. Lee will be tasked with leading the fact-finding investigation surrounding the tragic incident.

The April 16, 2014, incident was one of the worst maritime disasters ever in South Korean, leading to the deaths of 303 passengers, mostly students, and injuries of 142 others. 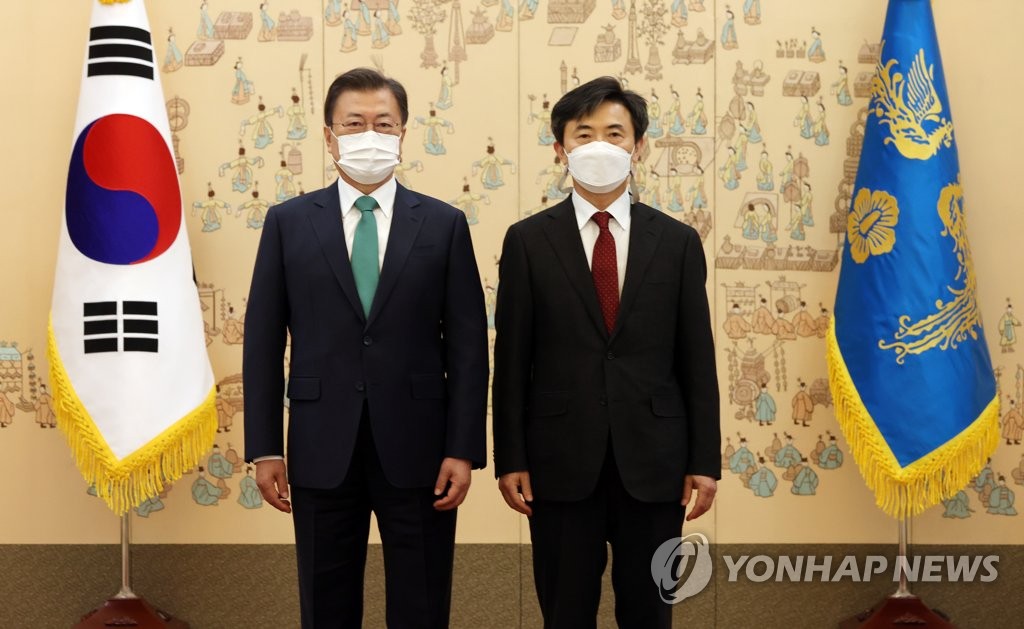 Seven years have passed since the tragedy, but many people still believe that the truth behind it and the government's search-and-rescue operations and other responses have yet to come to light.

"The Sewol tragedy is an incident that left a big scar and a sense of sorrow not only on the victims and the surviving families but also on our society," Moon said during a conversation right after giving a certificate of appointment to Lee at Cheong Wa Dae, according Park.

Moon then asked that Lee carry out a strict investigation with a sense of empathy for the pain of surviving families.

Lee responded by saying that he feels a sense of "important responsibility" for his new job and pledged to do his best to discover the truth behind the Sewol tragedy, according to Park. 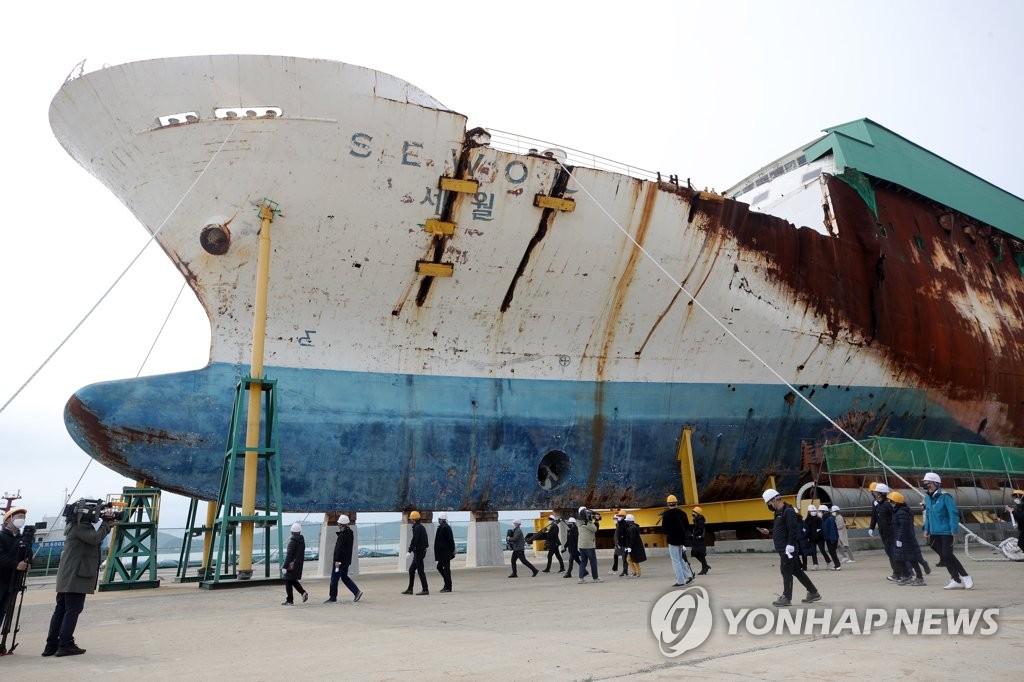