Police in the southwestern city of Gwangju said Thursday they booked the captain of Seoul FC in the K League 1 and his father, Ki Young-ok, on charges including violation of the agricultural land act.

They are suspected of falsifying documents on land management plans when they bought farmland in the city between 2015 and 2016. They were also found to have illegally altered a plot of the land into a parking lot for crane trucks.

"I am truly sorry to have caused a stir though inadvertently. It's all my fault resulting from my ignorance," the 32-year-old midfielder wrote in an Instagram post. 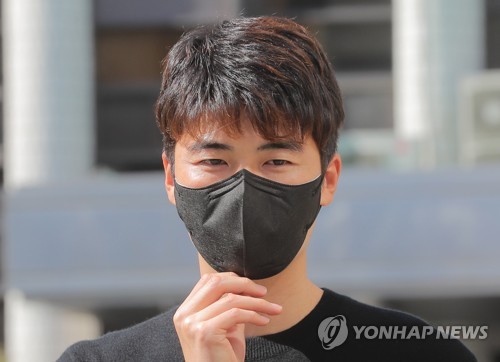 Ki said he did not know until recently that the plots included agricultural land.

He was staying overseas at the time of acquisition and was not involved in the management of the land, he added.

Ki, however, denied the allegation of land speculation, saying he and his father intended to build a football academy in his name on the land.

"In 2016, my father proposed running a football center to foster promising young players. It sounded good and I accepted it and left everything to my father," he said.

He said he would cooperate with the police investigation and will accept any punishment. Police have yet to question them in person. 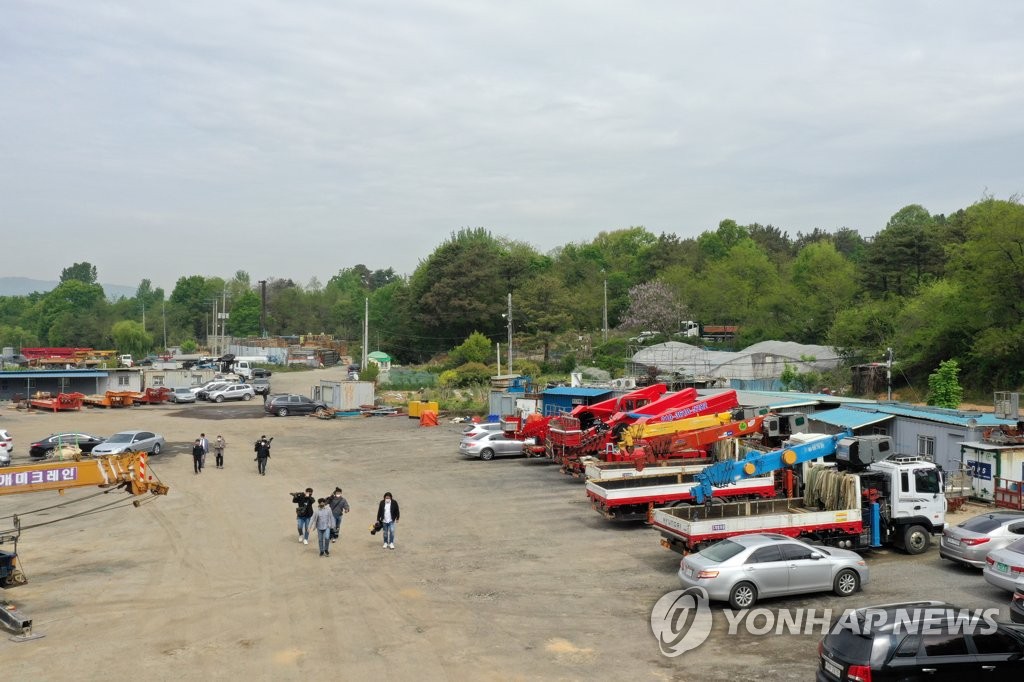