SEOUL, April 27 (Yonhap) -- K-pop sensation BTS is ready to come back next month with the cheerful summer number "Butter," its agency said Tuesday.

The "fun and upbeat summer song," which will be the seven-piece act's second English single following "Dynamite" released last year, will drop globally in a digital version at 1 p.m. on May 21, according to Big Hit Music.

The physical version of the new single will be available this summer, the company added, without elaborating on a release date. 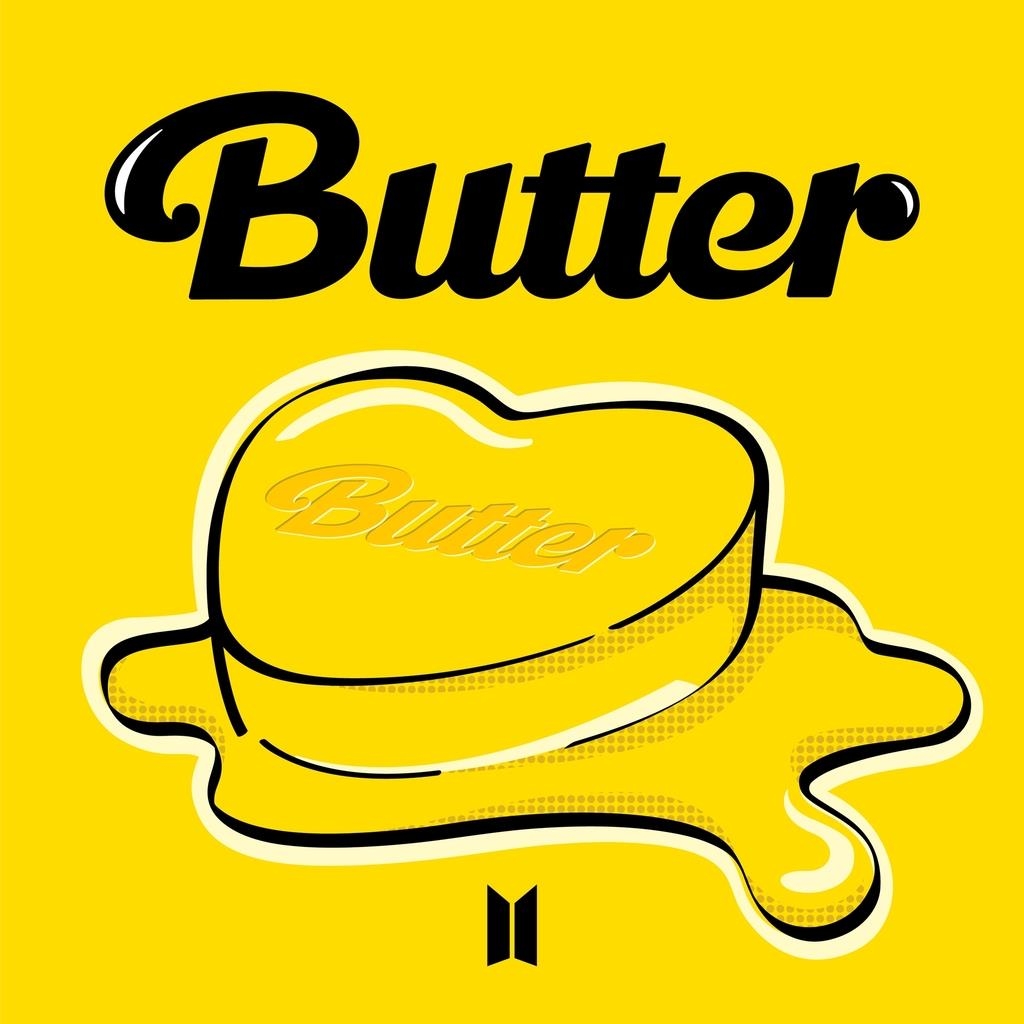 In addition to the announcement, Big Hit released a 15-second teaser video showing a a heart-shaped piece of butter bearing the BTS logo melting with sizzling sounds playing in the background.

BTS made history with its first English single "Dynamite." The disco-pop song became the first song by a Korean pop act to debut at No. 1 on the Billboard's Hot 100 and stayed on the chart for 32 weeks.

The septet also got its first Grammy nomination for best pop duo/group performance with the song, putting on a stellar solo performance at the annual music awards. 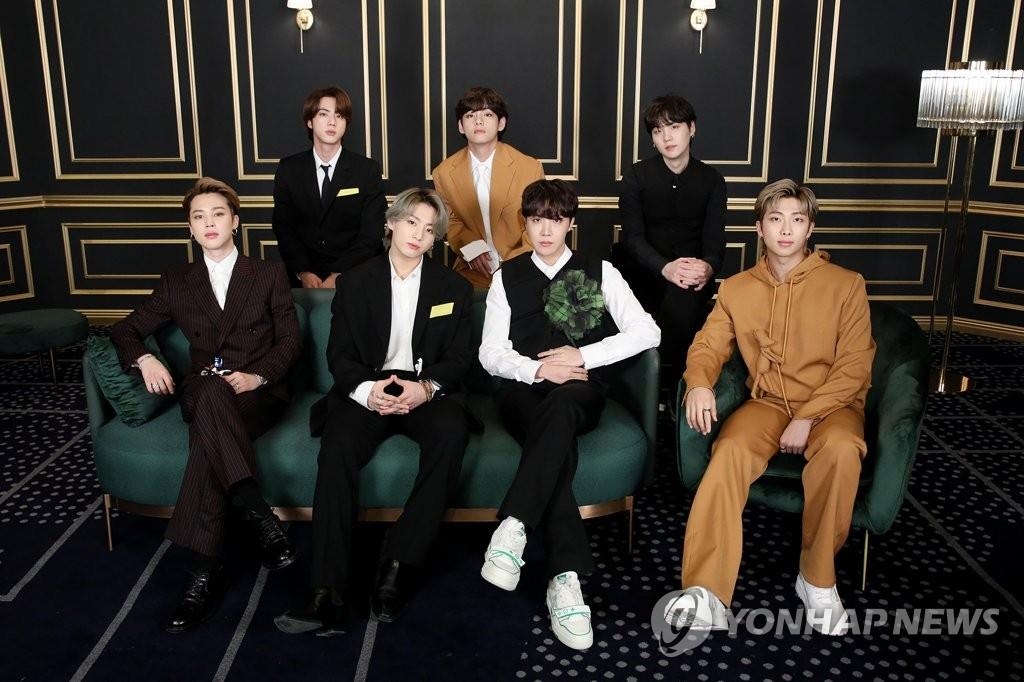 BTS to release 2nd English single 'Butter' on May 21

BTS to release 2nd English single 'Butter' on May 21