The composite consumer sentiment index (CCSI) came in at 102.2 for April, up 1.7 points from the previous month, according to the data from the Bank of Korea (BOK).

Health authorities warned of another wave of COVID-19 infections, saying they could impose tighter social distancing rules if infections spike.

Stricter anti-coronavirus measures had battered self-employed small merchants, as well as the manufacturing and service industries. 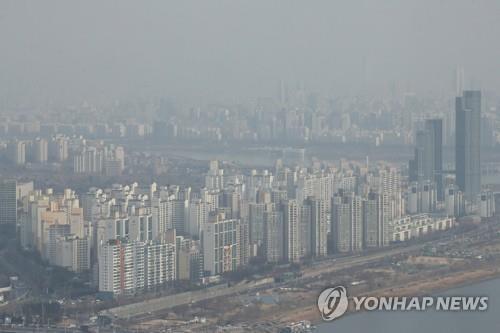