"We have a few upcoming milestones that are worth noting. We have the visit, next bilateral in-person visit with the Republic of Korea," the U.S. administration official said in a telephonic press conference, requesting anonymity. 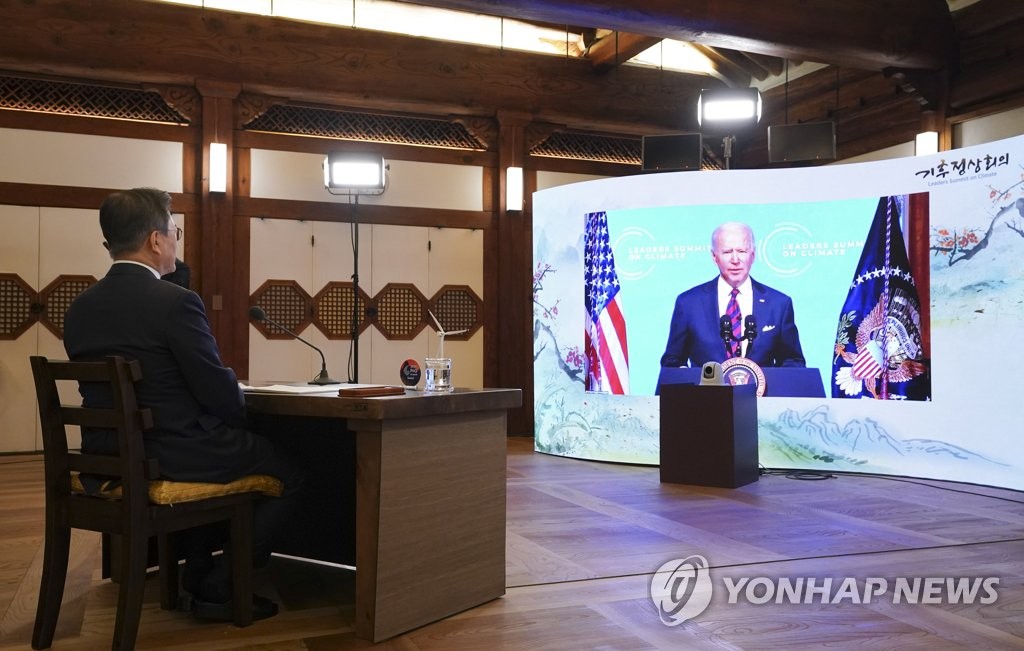 "President Biden is committed to ensuring security and prosperity of the American people today and future. That means orienting our foreign policy to meet the challenges of the 21st century," the official said of the focus of the Biden administration's national security and foreign policy goals in the first 100 days.

"It also means building back better abroad, and this is reinvigorating our partnership and alliances and forging a common agenda among like-minded democracies," the official added.

Soon after taking office on Jan. 20, Biden had his country rejoin the World Health Organization, as well as the Paris agreement on climate, the official noted.

"These actions will strengthen our position at home and help restore U.S. leadership abroad today and in the future," said the official.

The official also noted the U.S. continues to undertake a comprehensive review of its North Korea policy, more than four weeks after National Security Advisor Jake Sullivan said the review was in its final stages.

"We don't have anything to announce about that at this point," said the official. "We are much closer to the end of that review than we are to the beginning."