They also unveiled plans to donate 1 trillion won to support the ongoing virus fight and research for rare child diseases, as well as some 23,000 pieces of his art collection, estimated to fetch around 2 trillion won. 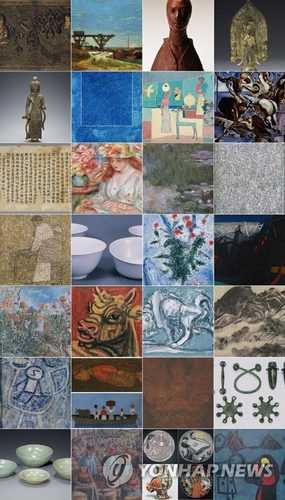 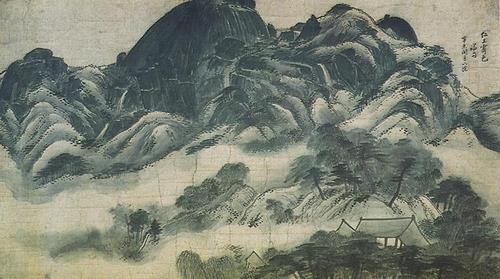 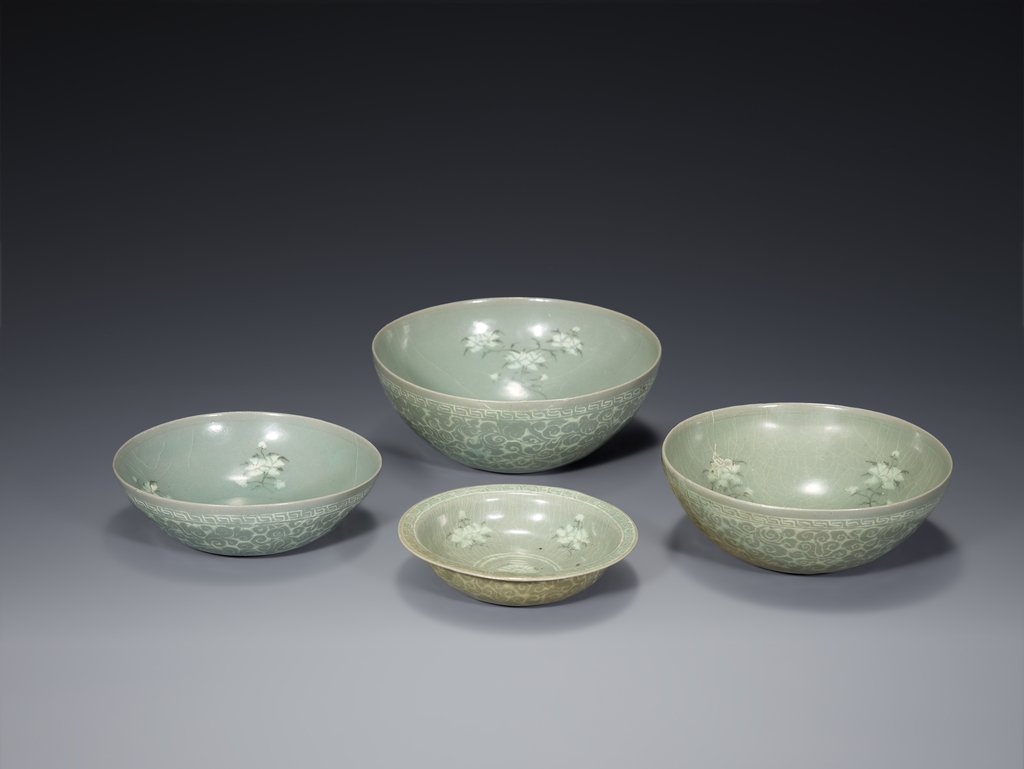 The more than 20,000 pieces that will be donated to the national museum in central Seoul account for roughly 43 percent of all donations it has received. The museum has amassed a collection of some 430,000 cultural assets, with 50,000 of them coming from donations.

The lavish collection also includes more contemporary masterpieces by renowned Western painters, like Marc Chagall, Pablo Picasso and Paul Gauguin, to name a few. While most of them are paintings, like Claude Monet's "Le Bassin Aux Nympheas" and Salvador Dali's "Family of marsupial Centaurs," there are also prints, drawings, crafts and sculptures, according to the ministry and Samsung.

Also among the 1,600 contemporary pieces that will be donated are historic artworks by modern Korean painters Park Soo-keun, Kim Whan-ki and Chang Ucchin. Some 1,226 of the pieces will be donated to the National Museum of Modern and Contemporary Art (MMCA), becoming the biggest single donation it has received.

Some of the most prominent pieces include abstract master Kim Whan-ki's 1950s painting of women and jars -- a piece that reflects his interest in traditional Korean features -- and celebrated painter Lee Jung-seob's 1950s painting of a fierce bull painted with strong brush strokes. 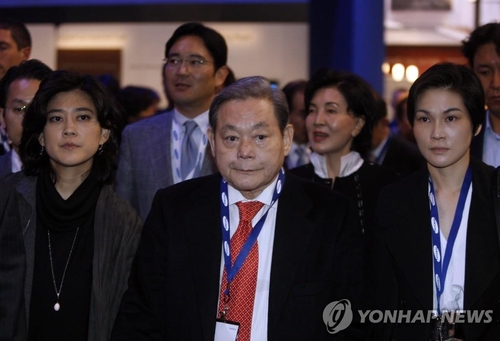 The culture ministry and the national museums also welcomed the decision.

"The donation of late chairman Lee Kun-hee's collection has enriched our museums' cultural assets and has provided the foundation for them to enhance their competitiveness compared with famous overseas galleries," Minister Hwang Hee said in a press briefing, adding that the government may consider making additional exhibition and storage venues for the donations.

Officials from the NMK and the MMCA said they plan to display the donations through regular and special exhibitions and possibly include them in exchanges with foreign museums.

The pieces donated to the NMK are set to appear in a special exhibition scheduled for June, while the MMCA will hold a series of exhibitions at its venues in Seoul and Cheongju starting August. The donated pieces will also be archived in digital formats. 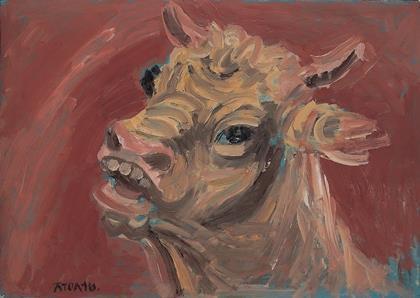