SEOUL, April 28 (Yonhap) -- LG Display Co., a major display panel maker in South Korea, said Wednesday it shifted to the black in the first three months of the year, on the back of increased demand for its panels used in IT products and TVs amid the pandemic-induced stay-at-home trend.

LG Display reported a net profit of 265.8 billion won (US$238.8 million) for the January-March period, compared with a loss of 198.9 billion won a year earlier.

Operating profit for the first quarter was 523 billion won, swinging from an operating loss of 361.9 billion won a year ago, the company said in a regulatory filing. Sales rose 45.7 percent to 6.88 trillion won over the cited period.

Both operating income and sales were higher than the market consensus of 493.3 billion won and 6.75 trillion won, respectively, in a survey by Yonhap Infomax, the financial arm of Yonhap News Agency.

Compared with the fourth quarter of 2020, its sales and operating profit dropped 8 percent and 24 percent, respectively.

LG Display added that the first-quarter shipments of OLED panels for TVs were nearly the same as the fourth quarter, usually the peak season of the business.

The company aims to sell 8 million units of OLED TV panels this year.

Shares in LG Display dropped 3.14 percent to 26,200 won on the Seoul bourse, underperforming the broader KOSPI's 1.06 percent decline. The earnings were announced after the market close. 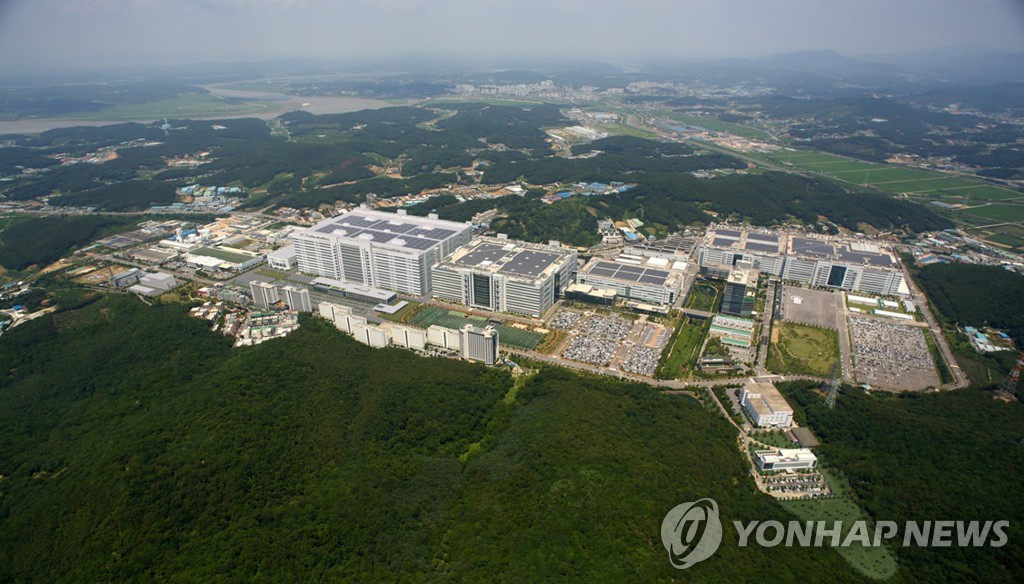