The latest Galaxy Book Pro products will hit global shelves from May 14. In South Korea, preorders will start from Thursday.

The Galaxy Book Pro 360, which features a swiveling touch screen and supports an upgraded S-Pen, comes in 15.6-inch and 13.3-inch display sizes. It will be priced between 1.81 million won (US$1,620) and 2.74 million won here depending on memory and processor specifications. 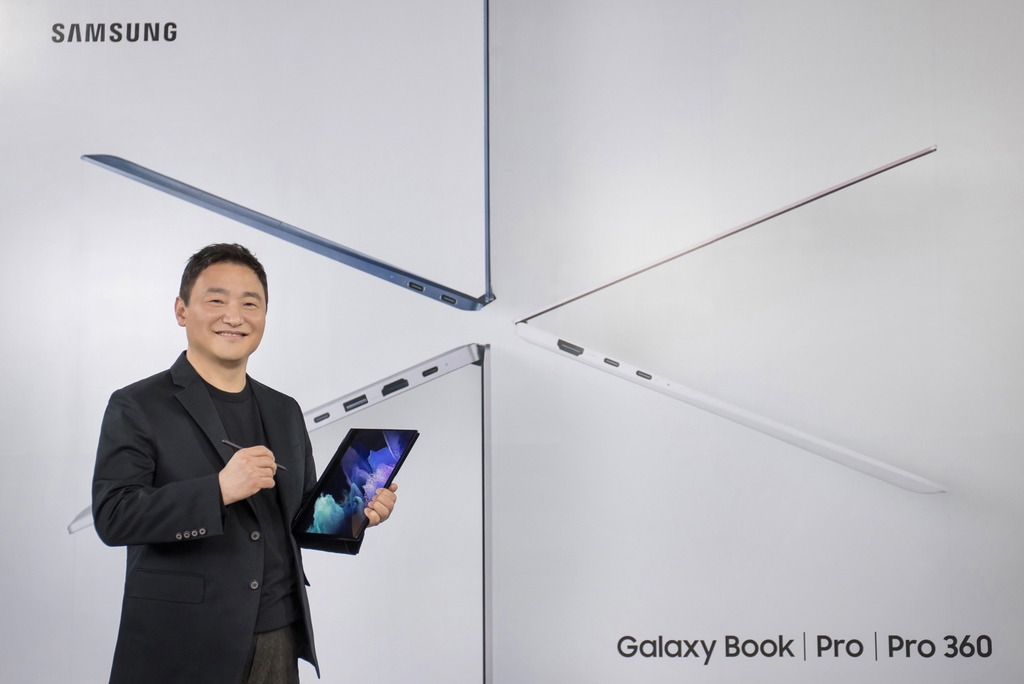 Samsung said the latest laptops can be called "mobile computing devices," having integrated characteristics of Galaxy smartphones and power performance of personal computers.

The company said the 13.3-inch model of the Galaxy Book Pro weighs only 0.87 kilogram and is just 11.2-millimeter thick, making it the lightest and thinnest Galaxy Book laptop.

Samsung said its Internet of Things (IoT) application, SmartThings, is incorporated in personal computers for the first time in the Galaxy Book Pro series, which will allow users to control various smart home devices from their laptops.

Samsung hopes the new laptops can boost its presence in the fast-growing notebook sector. 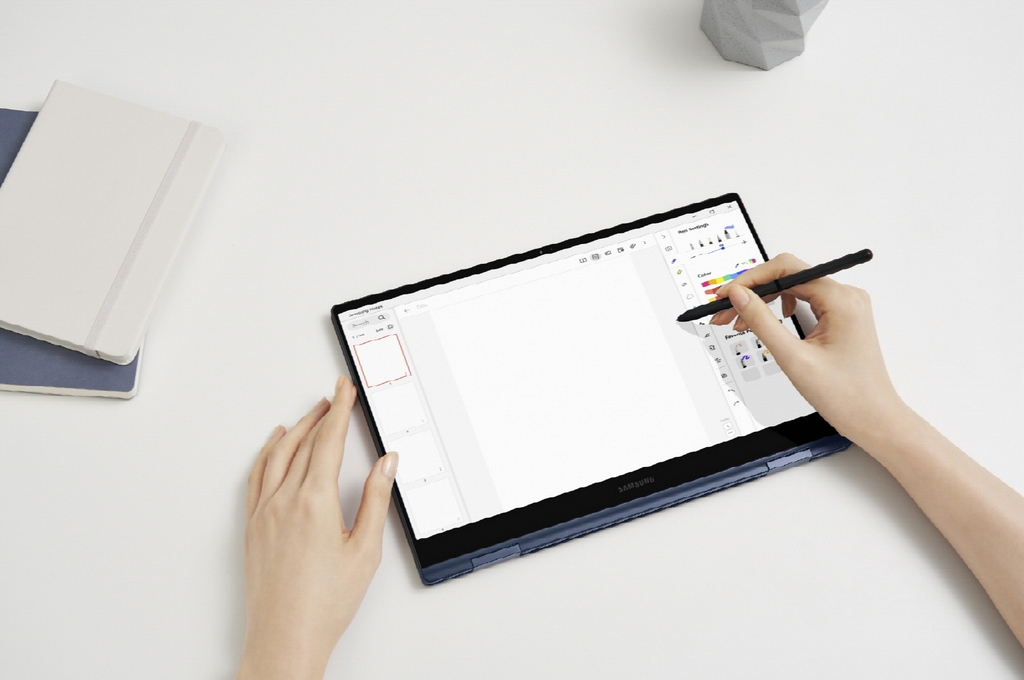