SEOUL, April 29 (Yonhap) -- Samsung Electronics Co. on Thursday expected its semiconductor business to rebound in the current quarter following mediocre performance, although its mobile unit is projected to suffer a profit decline after spearheading its strong first-quarter earnings.

Samsung's net profit stood at 7.14 trillion won (US$6.4 billion) in the January-March period, up 46.2 percent from a year earlier, the world's largest memory chip and smartphone vendor said in a regulatory filing.

The figures were in line with its earnings guidance announced earlier this month that beat the market consensus.

Samsung said its upbeat performance came as smartphone sales soared on the back of new handset launches, while its chip business suffered from a monthlong shutdown of the company's semiconductor plant in Austin, Texas, where a severe winter storm caused a power outage in February. 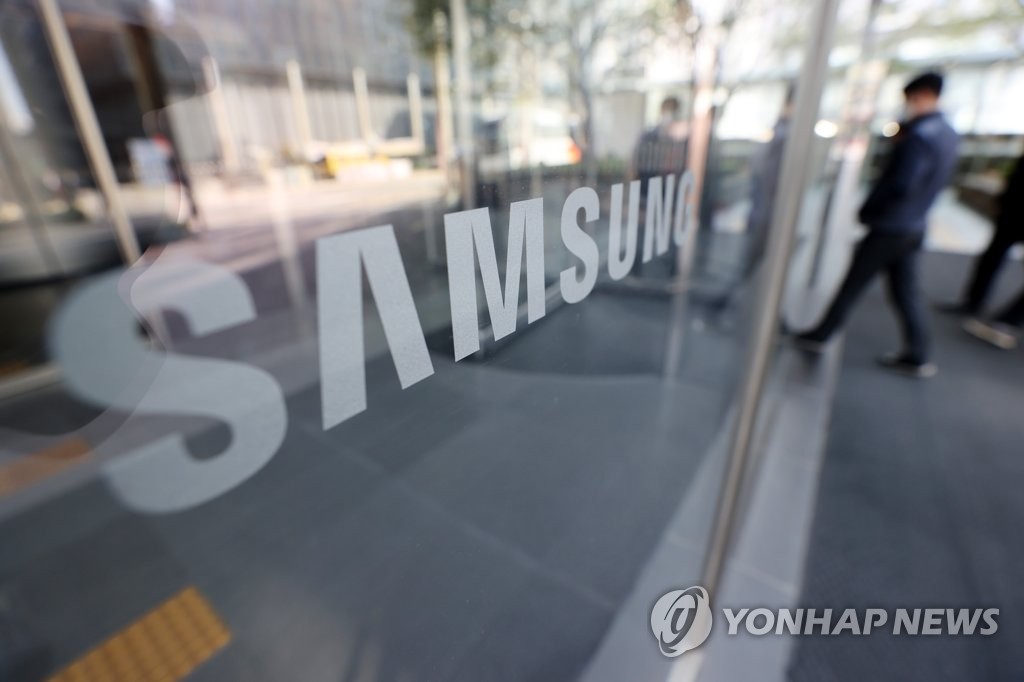 Revenue from the semiconductor unit stood at 19.01 trillion won in the first quarter of the year, up 7.76 percent from a year earlier, but its operating profit plunged 15.53 percent to 3.37 trillion won.

"The memory business saw a slight profit decline due to a downward trend in NAND prices and investment for new production lines, despite overall decent demand backed by server and mobile products," the company said.

"The foundry business saw its earnings decline in the first quarter due to a disruption of production at the Austin fab in the U.S. from a major power outage."

Samsung added that the shutdown of its Austin chip factory resulted in 300-400 billion won in losses due to production disruption of 71,000 wafers.

However, the company said its semiconductor unit is projected to see improved earnings in the second quarter on the back of strong server demand.

Samsung said its Austin factory has been fully normalized and that will also boost its foundry business in the second quarter, although its System LSI unit will still be suffering from the impact of foundry disruption. 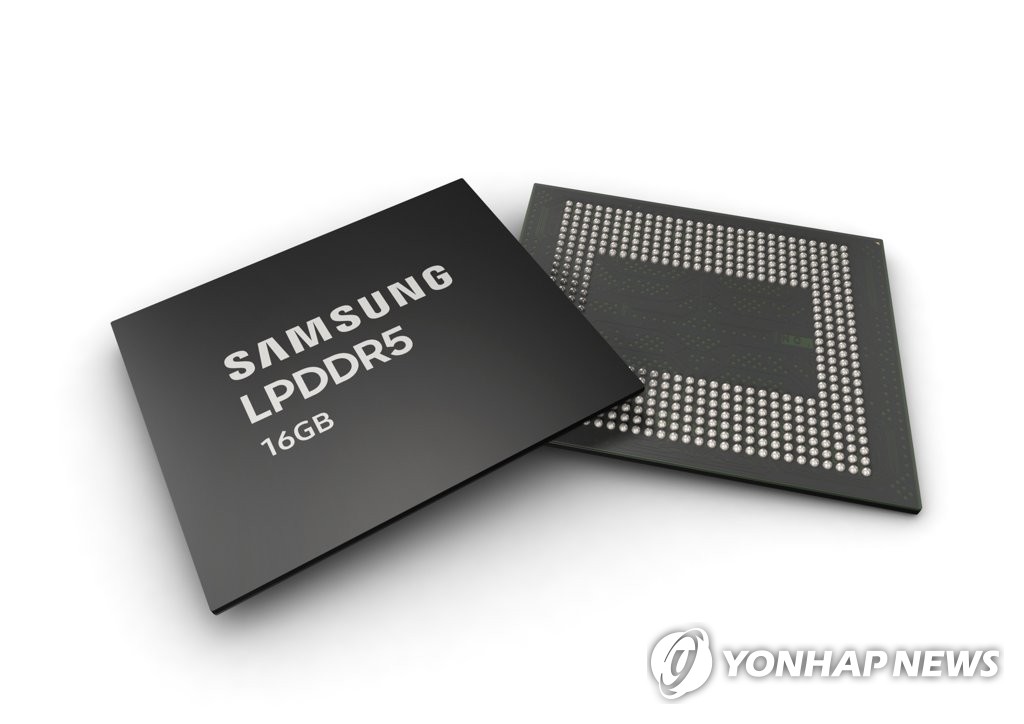 The South Korean tech titan said the overall market DRAM bit growth in the second quarter is estimated to be in the low single digit percentage range.

For the whole year, Samsung predicted DRAM market bit growth to be about 20 percent.

For the whole of 2021, Samsung estimated the NAND market bit growth to be in the mid-30 percent range, and the company is expected to perform better than that.

It also plans to fully operate its Pyeongtaek Line 2 foundry factory in the second half. 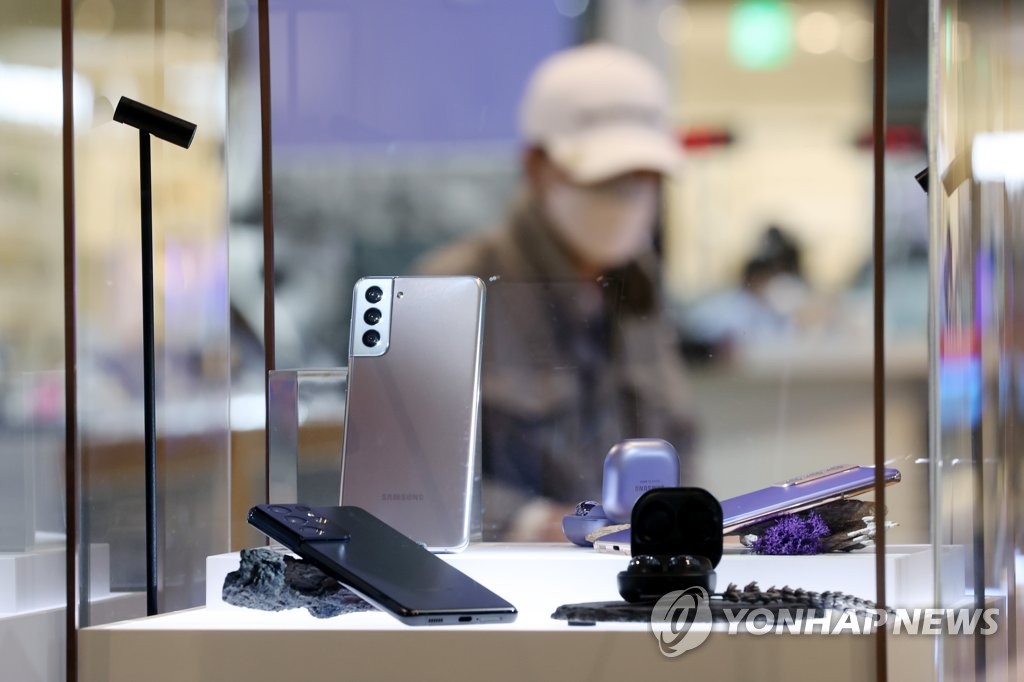 Samsung's IT & Mobile Communications (IM) division was the top performer in the first quarter, racking up revenue of 29.21 trillion won, up 12.34 percent from a year earlier, while operating profit soared 65.66 percent on-year to 4.39 trillion won.

"While market demand decreased quarter-on-quarter amid weak seasonality, the company saw overall demand recovering from a year earlier when the market was significantly impacted by COVID-19," it said.

Samsung said it sold 81 million units of handsets in the first quarter, up from 67 million units in the previous quarter, with the portion of smartphones reaching the mid-90 percent range.

Its blended ASP, including tablets, was $243 in the first quarter, up from $205 in the previous three months.

Samsung released its flagship Galaxy S series smartphones in January, which was about a month earlier than its usual schedule. The company also held a global launching event for its mid-tier Galaxy A series smartphones for the first time to better target budget phone users.

The company, however, expected its mobile business to see weak earnings in the second quarter due to diminishing new product effects for the flagship model and component supply shortage issues. 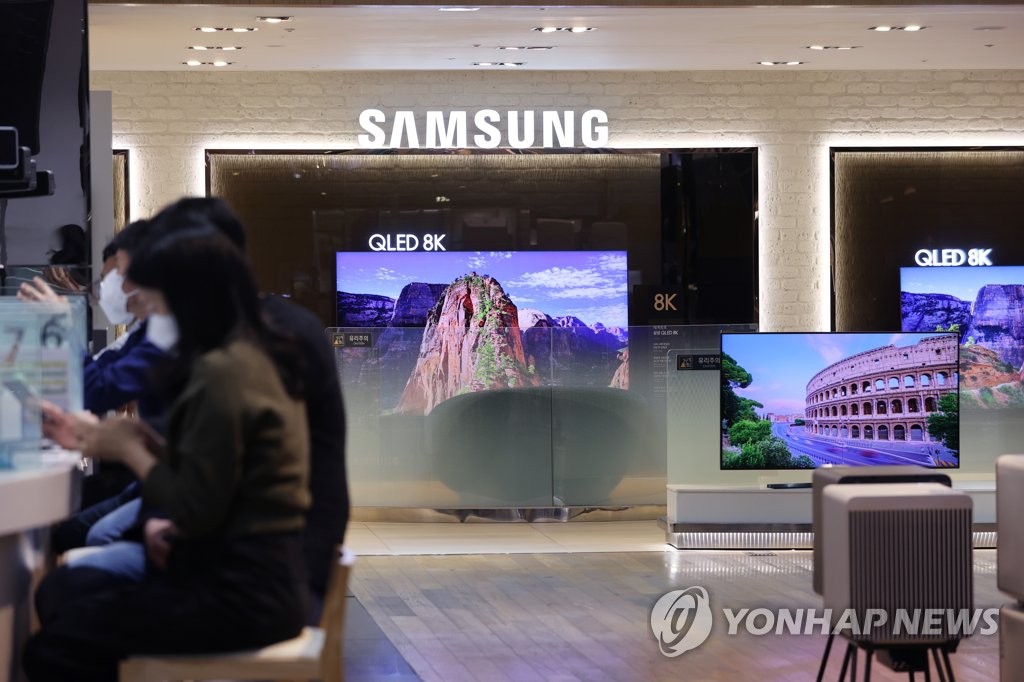 The Consumer Electronics (CE) division, comprised of the Visual Display and Digital Appliances businesses, posted its best-ever first-quarter performance as it logged 12.99 trillion won in sales, up 26.11 percent from a year earlier, while operating income more than doubled from a year ago to reach 1.12 trillion won.

"The company posted both stronger sales and profit as it leveraged its global supply chain management capabilities to swiftly respond to heightened demand," Samsung said. "It also saw increased sales of its premium products, including strong initial sales of the new Neo QLED lineup."

Samsung, also the world's largest TV vendor, said its LCD TV sales in the first quarter declined by an amount in the mid-20 percent range from the year-end peak in the previous quarter, but increased from a year ago due to sustained demand in advanced markets.

In the second quarter, Samsung expected TV demand to increase from a year ago as major sporting events, such as the Tokyo Olympic Games and the UEFA Euro 2020 football competition, are expected to take place.

"Earnings improved as the expanded adoption of OLED displays from flagship to entry-level models drove growth," it said.

Samsung said it has yet to decide whether the company should extend production of LCD panels amid rising display prices. The tech giant added its next-generation quantum-dot displays will be released in the second half of the year as planned.

Samsung expected its mobile panel sales to decline in the second quarter due to weak seasonality for smartphones and the effects of some component shortages.

The company decided to pay 361 won in dividends per share, delivering a total of 2.45 trillion won to its shareholders.

Shares in Samsung fell 0.49 percent to 81,700 won on the Seoul bourse, underperforming the broader KOSPI's 0.23 percent decline. The earnings results were announced before the market opens.