The Kimilsungist-Kimjongilist Youth League, governed by the ruling Workers' Party, held its 10th congress in Pyongyang on Tuesday, according to the Korean Central News Agency (KCNA).

At the meeting, Pak Chol-min, chairman of the league's central committee, told the youth league organizations to "wage a revolutionary ideological offensive, offensive defense and intensive struggle" to root out anti-socialist and non-socialist practices and to establish a socialist lifestyle.

Pak also urged the youth to help achieve the five-year economic plan set forth during the ruling party's congress in January, referring to the tasks laid out by North Korean leader Kim Jong-un as "immortal guidelines."

The meeting will discuss the renaming of the youth league, according to the KCNA.

This week's meeting comes as the North has called for its people to close ranks and stay "ideologically pure."

The youth league was created by the country's late founder Kim Il-sung in 1946, with its current membership presumed to be around 5 million. The latest meeting marks the first of its kind since the last one was held in 2016.

The KCNA said the congress will continue, without specifying when it will end. 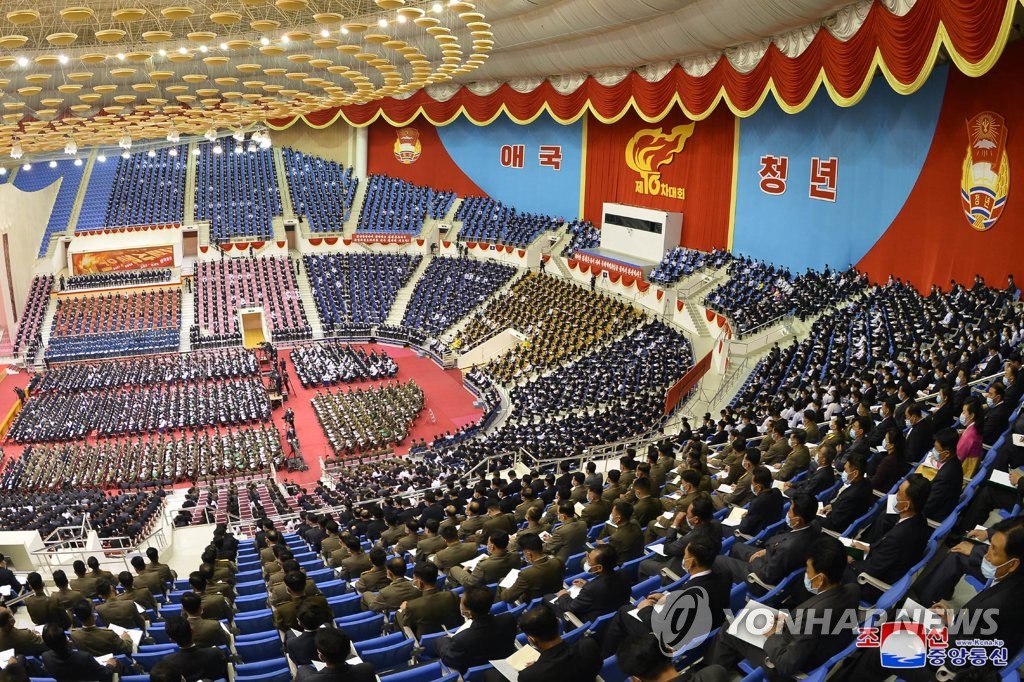 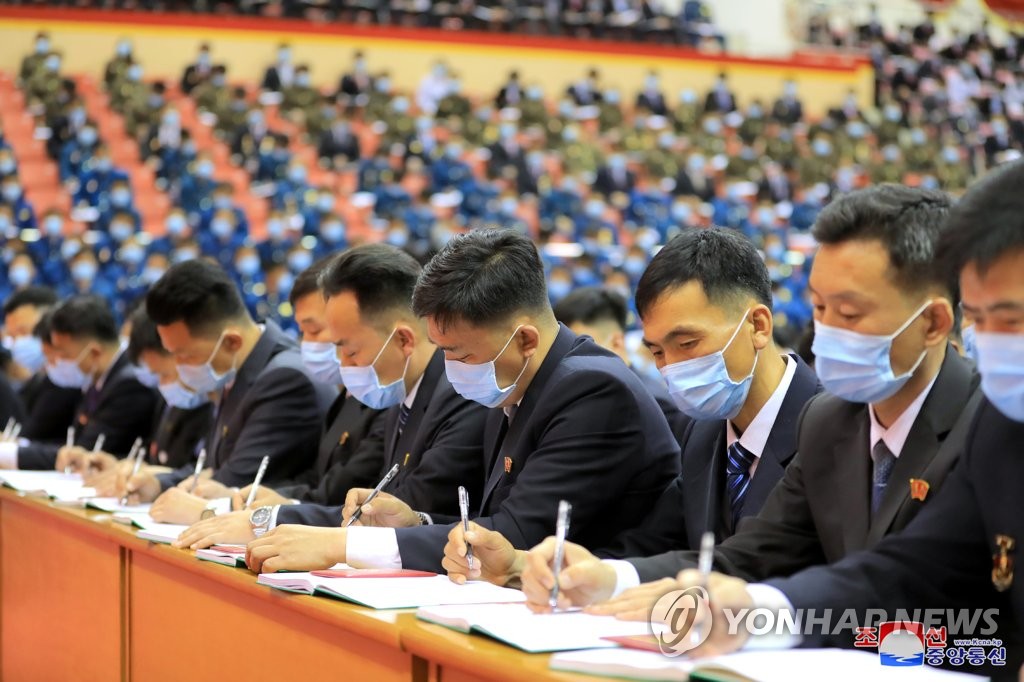