SEOUL, May 1 (Yonhap) -- One-person households accounted for the largest proportion of all households in Seoul at 33.3 percent, the city government said Saturday.

Of 4,041 households surveyed between November and January, single-member households were the most common, followed by two members (25.8 percent), three members (20.6 percent) and four members (19.2 percent), it said. 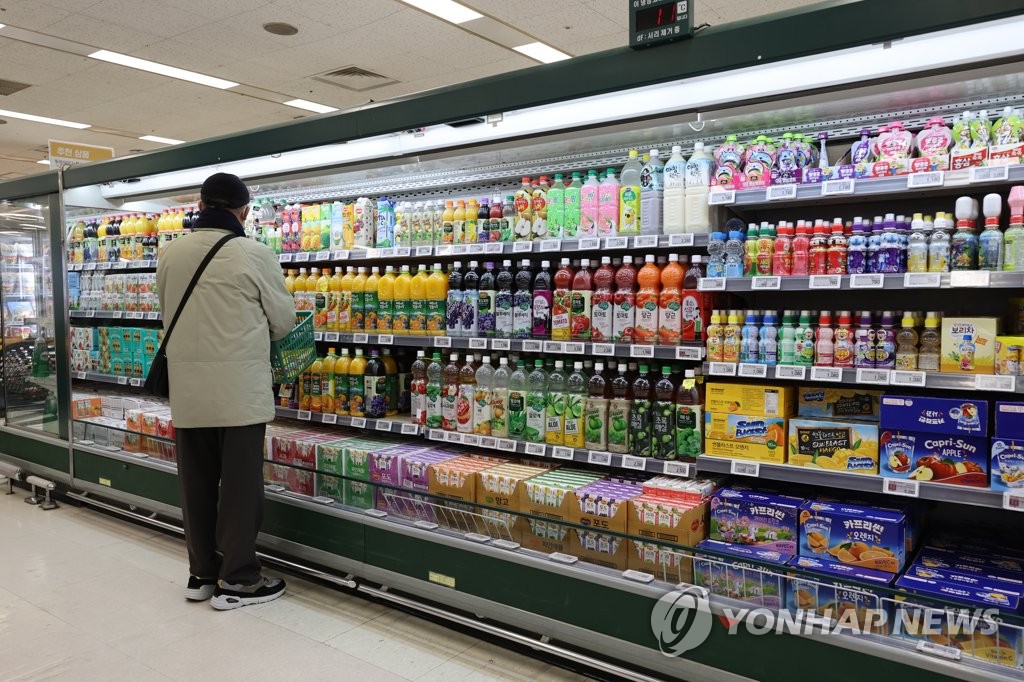 About 41 percent of the one-person households consisted of young people, with senior citizens accounting for 22.6 percent and middle-aged people accounting for 16.2 percent.

The biggest difficulties of living alone were reported to be handling illness or emergencies (32.5 percent), loneliness (23.3 percent) and financial insecurity (20.3 percent), the city government said.

The top reason for indebtedness was deposit payments on home rentals at 43.2 percent, followed by home purchases at 38.7 percent and investments at 5 percent.

Jeonse is a home rental system unique to South Korea in which tenants pay a large sum of money as a deposit instead of paying monthly fees.

About 85 percent of those surveyed said they considered themselves healthy, while 18.7 percent said they suffered from feelings of depression.

The city government said it plans to publish a report this month on welfare conditions in Seoul in 2020 after analyzing the data it gathered.

Single-member households have been on the rise across the country amid delayed marriages and a rapidly aging population.

Last year, there were more than 9.06 million one-person households in the country of 51.8 million people, up 6.77 percent from 2019 and the first time the number topped 9 million, according to census figures released by the Ministry of Interior and Safety.

They accounted for the highest proportion of all households at 39.2 percent.

As part of his campaign pledge, new Seoul Mayor Oh Se-hoon formed a task force last month dedicated to single-person households. Later this month, he plans to expand it to a municipal body directly under his control.

One-person households account for 33 pct of total in Seoul

One-person households account for 33 pct of total in Seoul