SEOUL, April 30 (Yonhap) -- ITZY, the five-piece act known for its empowering vibes, has continued to appeal to fans with its energy and confidence with its upcoming EP "Guess Who."

The all-female act -- consisting of members Yeji, Lia, Ryujin, Chaeryeong and Yuna -- is set to drop its six-track EP, fronted by the main track "Mafia in the Morning," at 1 p.m.

Like the bold title suggests, the group -- now in its third year of debut -- said it wanted to show a more powerful and charismatic side to its global fan base, called Midzy. 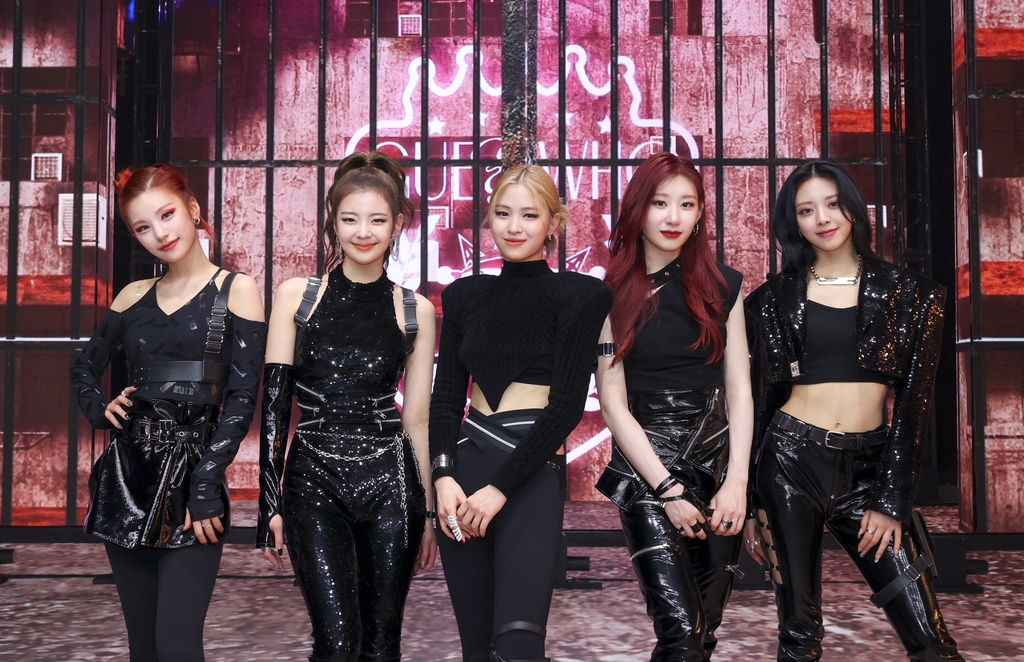 "This album was a big challenge for us," Yuna said in a livestreamed news conference held on Thursday, noting how the group experimented with a more mature concept. "We wanted to show how ITZY takes on new challenges and sees no limit."

Other members of the group said this message of confidence and boldness is something they have tried to convey since their debut.

Trained and managed by JYP Entertainment, the five-piece act debuted in early 2019 with the empowering anthem "Dalla Dalla," which translates as "Different Different" in Korean.

An English version of the song included in a repackaged album released in January carries the lyrics "Don't bring me down 'cause I dare to be different Keep your chin up, we got your back. Keep your head up, just keep on dreaming."

The spirit continues in their hit number "Not Shy," in which the members sing "Not shy Not me; Nobody, body ever got in the way of something I truly wanted; Cuz I don't waste time, I dive right in." "We've carried the message of being confident and straightforward since our debut, and it has proven to be relatable for listeners," Ryujin said. "This album also carries that message, so we want to have more conversations around this."

Her teammate Lia noted how this ethos is something that has driven the team to carry on over the past two years and prepare for the new EP.

"'I love myself' is an important message that has been keeping us going since our debut. We always try to be confident in many ways, but we've become more confident in showcasing our performances since we've been practicing 'Mafia in the Morning' these days." 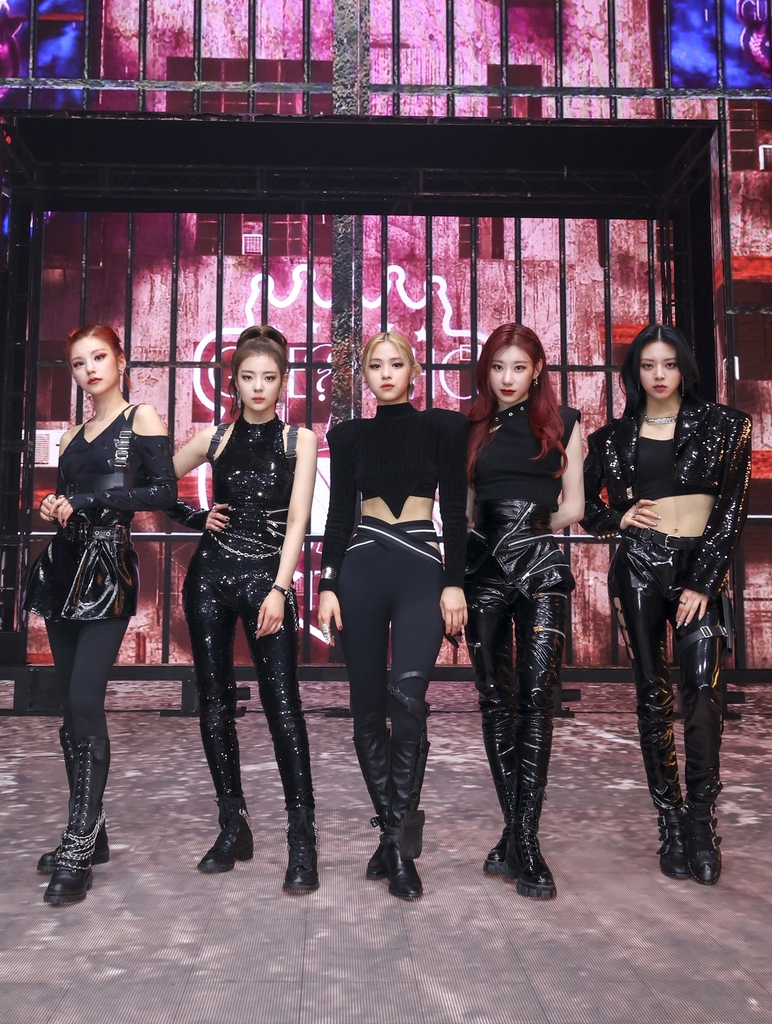 Going forward, the team said it has some musical goals in mind.

"We met with IU on the program 'IU's Palette' where we sang (our) song 'Surf' together," said Yuna, mentioning the K-pop singer-songwriter. "The synergy that came out was so good that I'd like to do a collaboration with her."

When asked about more global goals, Ryujin said landing on the Billboard 200 would be a "big honor."

"It would be a big honor for us, and it's true that we've prepared more than previous albums in many ways," she said.

"We have a long way to go. But if there's something that I really want to achieve, it would be to hear that Itzy always goes beyond expectations," Yeji said.

"We want to be remembered as snipers for fan love and key K-pop performers," Chaeryeong added. 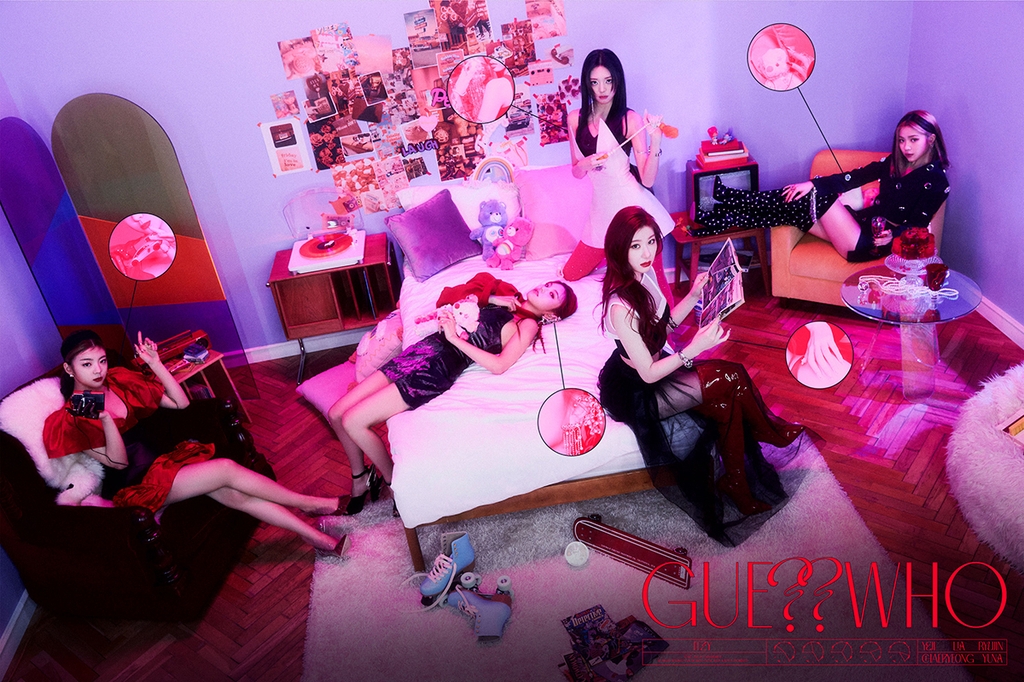