SEOUL, April 29 (Yonhap) -- The Jeonju International Film Festival (JIFF), the country's largest showcase of indie and art house films, opened Thursday for a 10-day run featuring nearly 200 films both online and in person amid the pandemic.

Under the slogan "Film Goes On," a total of 194 films -- 120 features and 74 shorts -- from 48 countries will be shown during the 22nd edition, which runs until May 8 at four local theaters and on the online platform Wavve. 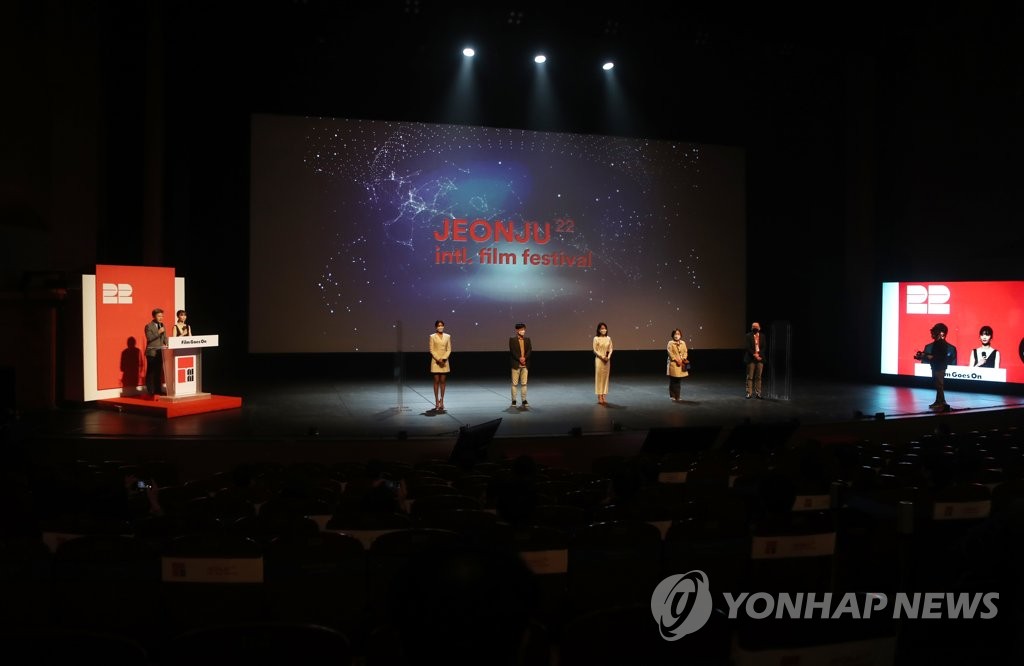 The opening ceremony was held at Sori Arts Center in Jeonju, some 240 kilometers south of Seoul, with filmmakers, artists and silver screen stars attending but no on-site spectators.

Opening the festival was "Father," by Serbian director Srdan Golubovic, a story about a Serbian worker and father of two children who is desperate to survive poverty after losing his kids to the authorities. 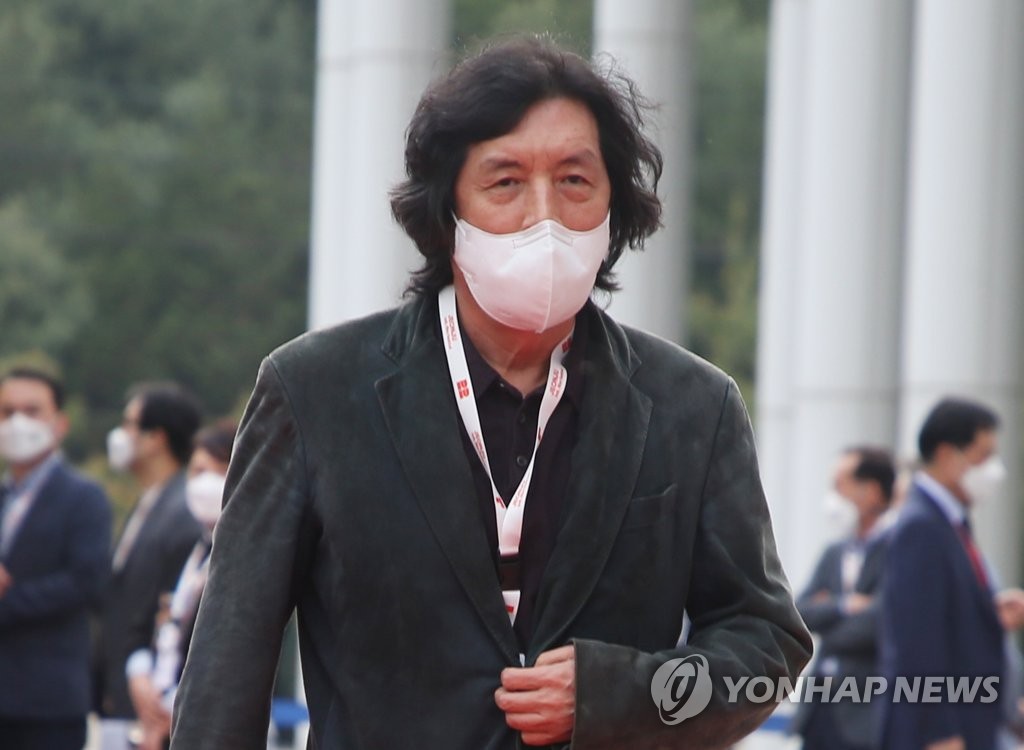 Ten films have been chosen for the international competition section, including "All Light, Everywhere" by Theo Anthony and "Broken Keys" by Jimmy Keyrouz.

Ten Korean movies, including "Influenza" by Hwang Jun-ha and "First Child" by Hur Jung-jae, will compete in a separate competition category, while 25 films were listed in the Korean short film section.

The festival will be closed with French illustrator Aurel's animated film "Josep," portraying Spanish illustrator Josep Bartoli, who fought against Franco's regime after the Spanish Civil War in the late 1930s. "Josep" was selected for the official lineup of the Cannes Film Festival last year.

Last year, the 21st JIFF took place entirely online after a month delay due to COVID-19. 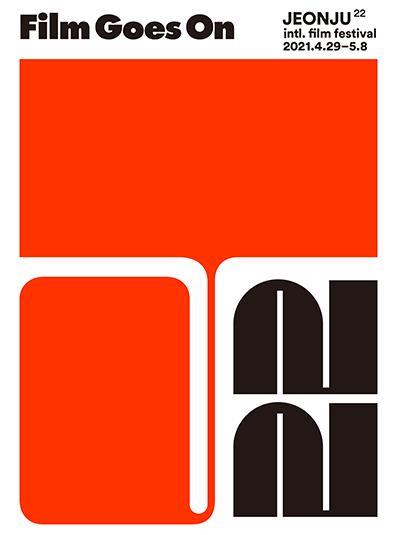