SEOUL, April 30 (Yonhap) -- South Korea will extend its current social distancing measures for another three weeks, the acting prime minister said Friday, amid no clear signs of a letup in sporadic cluster infections and a continuous rise in untraceable cases.

"With 661 new cases reported on the previous day, we are in a situation where we cannot loosen our sense of alertness," acting Prime Minister Hong Nam-ki said as he announced the extension of virus curbs during a regular COVID-19 response meeting in Seoul. 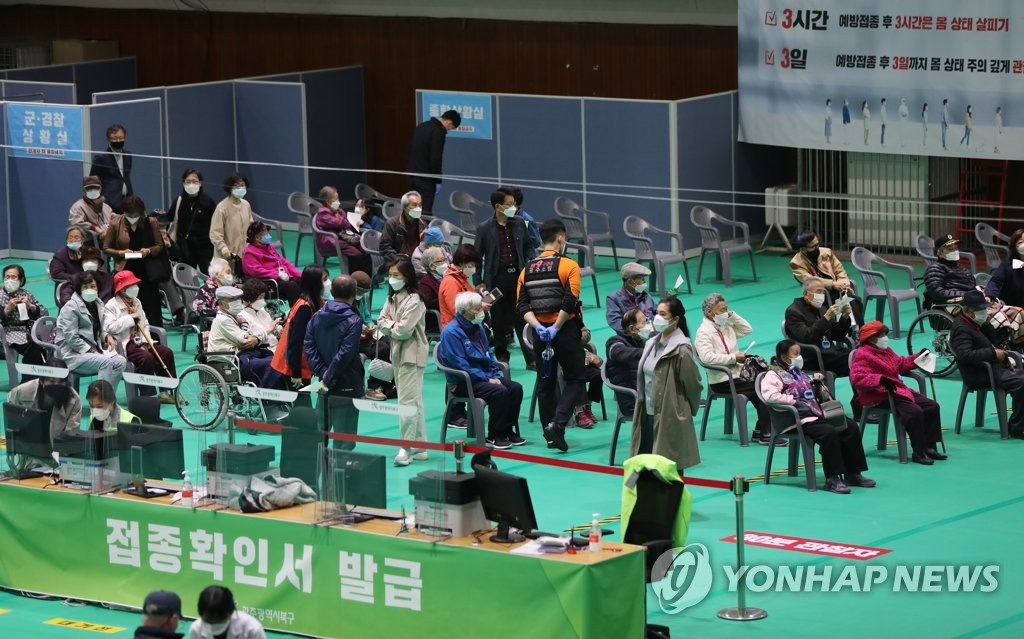 The greater Seoul area, home to around half of the nation's 52-million population, will remain under Level 2 distancing and the rest of the country will be subject to Level 1.5 distancing for an additional three weeks starting next week.

Hong said the country will also extend its current weeklong special virus preventive campaign period into next week, as the risk of infections could rise further amid an expected increase in gatherings on Children's Day and Parent's Day in May. 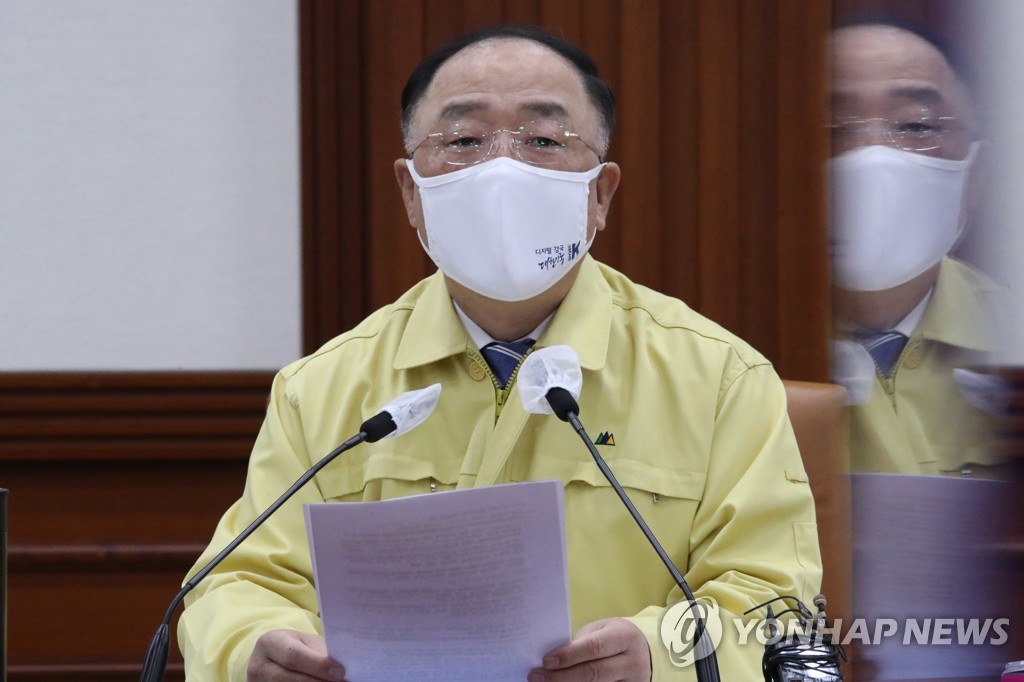 "We evaluate the program as being relatively successful as one confirmed patient was reported among a population of some 400,000 during the one-week period," Hong said.

Hong said the program in the areas will be extended for three weeks and added that the government could expand the trial program to other areas under strict evaluation upon requests by local governments.