SEOUL, April 30 (Yonhap) -- South Korea's daily new virus cases remained in the 600s for the second day Friday as the country extended its social distancing measures against the coronavirus amid concerns of another wave of the pandemic.

The latest tally was slightly down from 679 new cases the previous day, after reaching 769 cases on Wednesday on a growing number of untraceable cases.

The country added three more deaths, raising the total to 1,828. 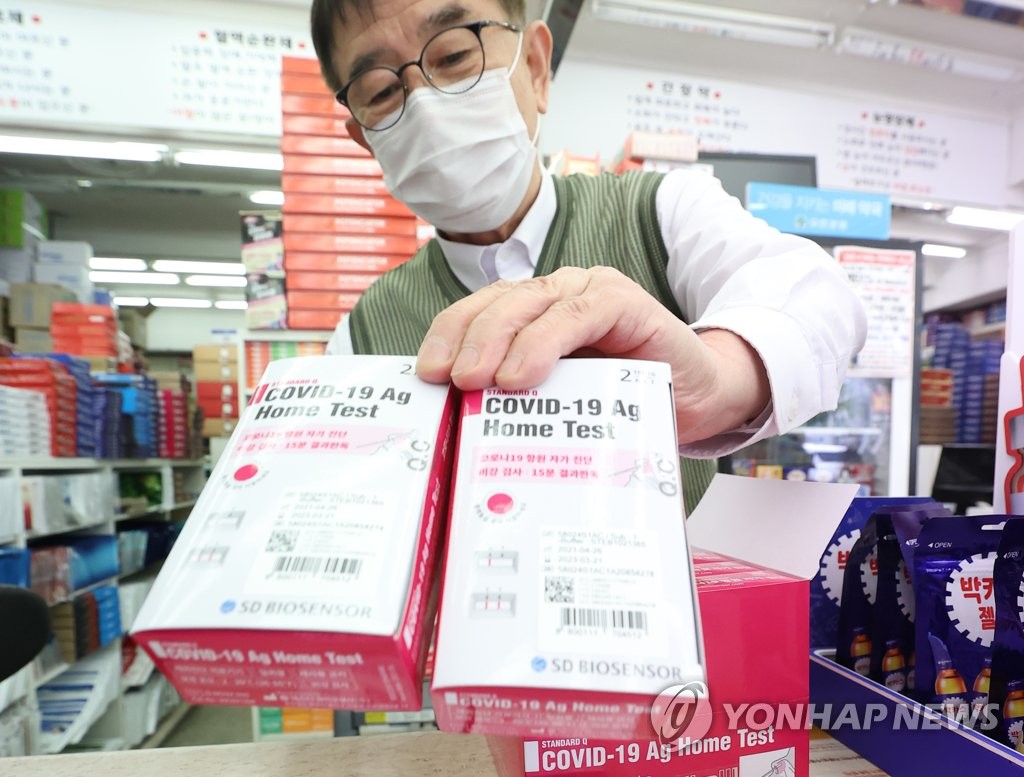 Amid fears over another wave of the pandemic, health authorities decided to maintain the country's social distancing measures and ban on large private gatherings, originally set to expire Sunday, for three more weeks.

Currently, the greater Seoul area, where more than half of the country's 52 million people reside, is under Level 2 social distancing, the third highest in the five-tier scheme, with the rest of the country under Level 1.5.

Health authorities said they will also apply a revamped social distancing system from July if the average daily caseload remains under 1,000 by the end of June. Based on the trend of infections then, the country also plans to revise its restrictions on private gatherings and operating hours of restaurants and bars.

South Korea has been grappling with sporadic cluster infections, coupled with the rising number of cases with unknown transmission routes.

The proportion of virus cases with unknown transmission routes stood at 29.9 percent over the past two weeks as of Wednesday, the highest since the country began compiling related data in April last year. 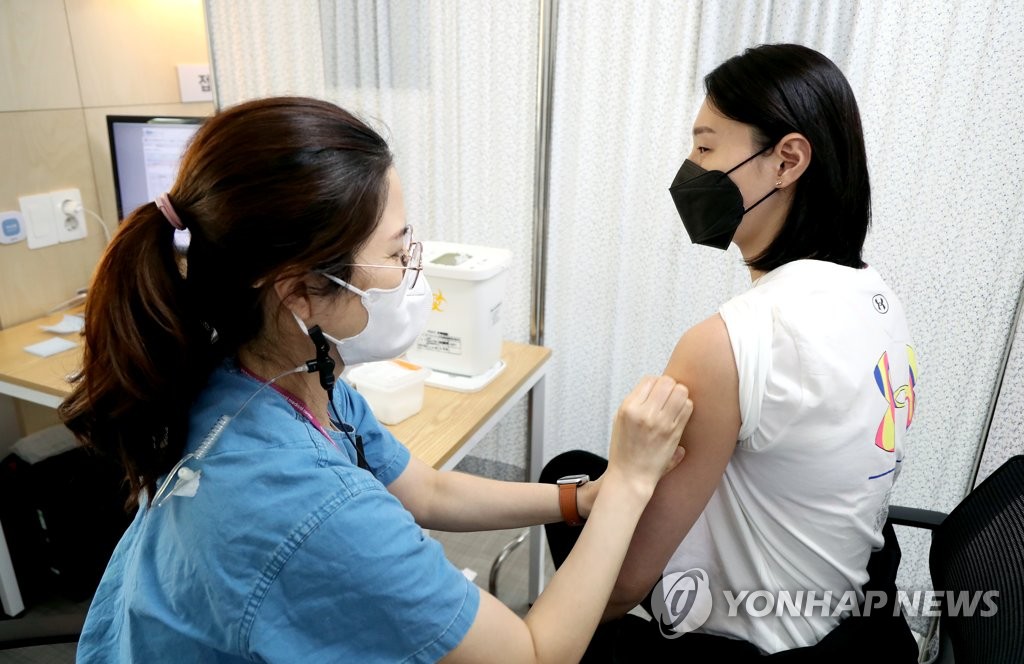 Amid fears of another wave of the pandemic, the country is accelerating its vaccination drive.

Since the country started its vaccination program on Feb. 26, a total of 3,056,004 people have received their first shots of COVID-19 vaccines, including 241,967 the previous day.

A total of 15,499 cases of side effects after vaccinations have been reported, up 499 from a day earlier, but 98.1 percent were mild symptoms, including muscle pain and fever.

A total of 73 deaths after vaccinations have been reported, unchanged from the previous day. Authorities, however, said the exact causes of the deaths remain unknown as they could not determine causality.

Authorities have said they aim to vaccinate 3 million people by the end of this month and 12 million by the end of June. The country targets inoculating around 70 percent of the country's population with the first dose of the vaccine by September and achieving herd immunity by November.

As the vaccination campaign picks up steam, health authorities said they will allow those who are fully vaccinated to make in-person visits to nursing homes.

From May 5, those who have been fully inoculated here will also be exempt from the mandatory 14-day isolation measures when arriving from overseas or when they are found to have come into contact with COVID-19 patients.

Of the newly confirmed locally transmitted cases, 222 came from Seoul, 148 from Gyeonggi Province and 14 from Incheon, 40 kilometers west of the capital.

There were 19 additional imported cases, raising the total to 8,322.

The total number of people released from quarantine after making full recoveries was 111,422, up 635 from a day earlier.