SEOUL, April 30 (Yonhap) -- South Korea said Friday it plans to resume a discount coupon program aimed at boosting spending on dining and cultural performances next month as it seeks to prop up domestic demand hit hard by the pandemic.

The government plans to hand out coupons to enable people to use food delivery services via apps and enjoy cultural performances on online platforms, according to First Vice Finance Minister Lee Eog-weon.

"The government will push for the discount coupon program to buttress improving domestic demand and minimize damage faced by self-employed people and artists under conditions that it does not hamper virus fight," Lee said at a meeting on the economy.

The country earlier introduced discount coupon programs designed to promote spending on travel, dining, arts and leisure activities but halted them amid a flare-up in COVID-19 cases. 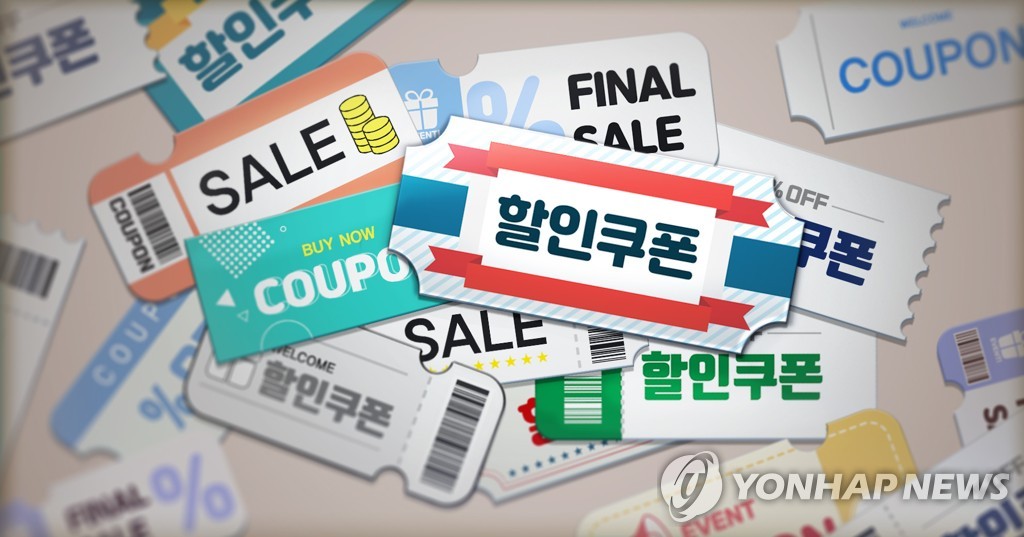 The number of daily virus cases shot up to near 800 last week on sporadic cluster infections after staying in the 300-400s in March. The country reported 680 more COVID-19 cases Thursday, including 650 local infections, raising the total to 121,351.

Meanwhile, Lee said the consumer prices are estimated to have exceeded 2 percent in April due largely to the base effect.

The country's consumer inflation grew 1.5 percent in March from a year earlier, the sharpest on-year gain in 14 months, as prices of oil and farm products shot up.

"But there is a limited chance that the yearly consumer prices are likely to top 2 percent," he said. The Bank of Korea aims to keep its annual inflation at 2 percent over the medium term.