The South Korean giant logged a market share of 20 percent in the January-March period, after shipping 8 million Galaxy Tab tablets, up 60.8 percent from a year ago, according to market researcher International Data Corp. (IDC).

Apple Inc. defended its top position with a 31.7 percent share as its iPad shipments jumped 64.3 percent on-year to 12.7 million units in the first quarter.

Lenovo Group Ltd. came in third with a 9.4 percent share followed by Amazon.com Inc. with an 8.7 percent share. 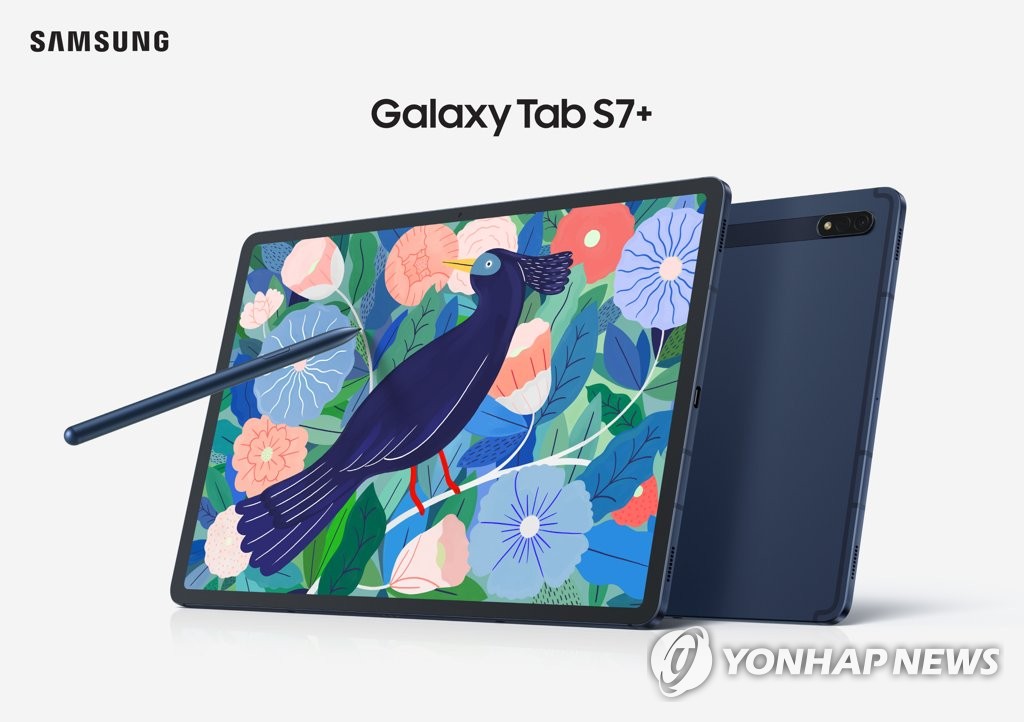 "Growth of this magnitude has not been seen since the third quarter of 2013 when the tablet market grew by 56.9 percent year over year," it said.

"While vaccine rollouts and businesses returning to offices may slow down the work-from-home trend, we are still far from returning to 'normal' working conditions and hence the demand for tablets, especially detachables, is expected to continue for a while."

Meanwhile, Samsung was the No. 5 player in the Chromebook market, which includes notebooks running Google's Chrome operating system, in the first three months of 2021.

IDC data showed Samsung had an 8 percent market share in the first quarter after shipping 1 million Chromebooks, up 496 percent from a year ago.

HP Inc. was the leader in the Chromebook sector with a 33.5 percent share, followed by Lenovo with 25.6 percent, Acer Group with 14.5 percent and Dell Technologies Inc with 11.3 percent. 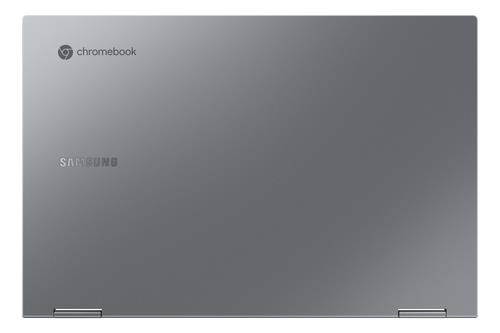