SEOUL, April 30 (Yonhap) -- Samsung Electronics Co. was the runner-up in the first-quarter smartphone market in terms of revenue, a report showed Friday, though it was the top vendor by volume.

The South Korean tech titan logged a revenue share of 17.5 percent in the January-March period, down from 20.2 percent a year earlier, according to market tracker Counterpoint Research.

Samsung was the only brand among the top five to see its revenue share decline as others expanded their presence. 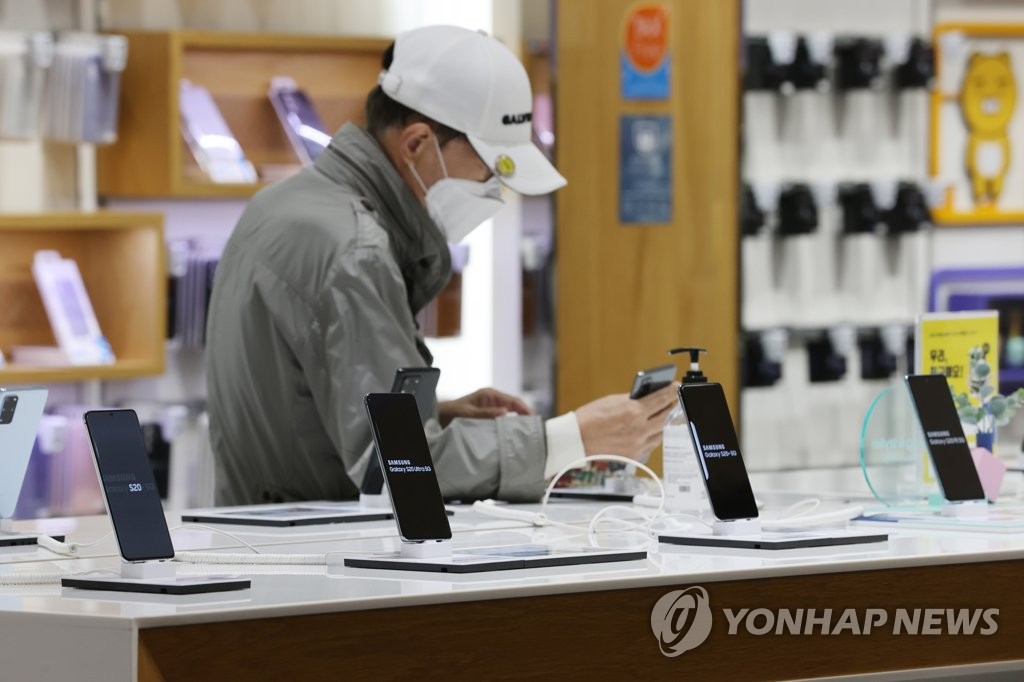 Apple Inc. defended its top status after its revenue share increased to 42 percent from 34.4 percent a year ago, thanks to its robust sales of iPhone 12 series smartphones.

The global smartphone market saw its first-quarter wholesale shipment revenues reaching US$113 billion, up 35 percent from a year earlier.

Samsung's revenue share decline came as the company regained the top spot in smartphone shipments, indicating that the company's handset sales may have been focused on the low-to-mid end segment.

The data showed Samsung's smartphone shipment reached 76.8 million units in the first three months of 2021 and represented 21.7 percent of the global market, up from 19.9 percent a year earlier. 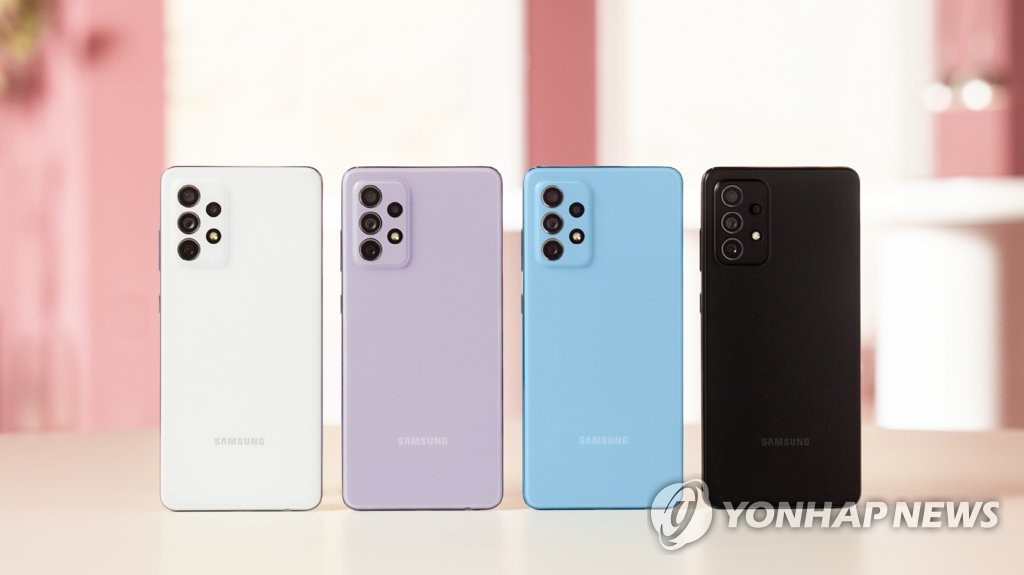 Samsung has been trying to expand its mobile sales recently by introducing multiple budget smartphones, while cutting prices of its flagship devices.

While releasing its flagship Galaxy S21 series in January with lower price tags, Samsung also held a global launching event for its mid-tier Galaxy A series smartphones in March for the first time to better target consumers looking for affordable phones.

Counterpoint Research, meanwhile, said semiconductor shortages in the industry may push up prices of handsets as component costs increase.

"These shortages might push specific component prices up by 5-10 percent and OEMs will look to absorb these cost increases by being creative with the Bill of Materials (BoM) and in some cases might even pass the added costs to the consumers," Tarun Pathak, a research director at Counterpoint Research, said.