Under the deal with local shipper Hyundai LNG Shipping Co., Daewoo Shipbuilding will deliver the vessels by the fourth quarter of 2023, the shipbuilder said.

Daewoo Shipbuilding has won orders of 24 ships, including 11 oil tankers, nine LPG carriers and four container carriers, which are worth $2.21 billion, so far this year, accounting for 28.7 percent of its annual target of $7.7 billion, the shipbuilder said. 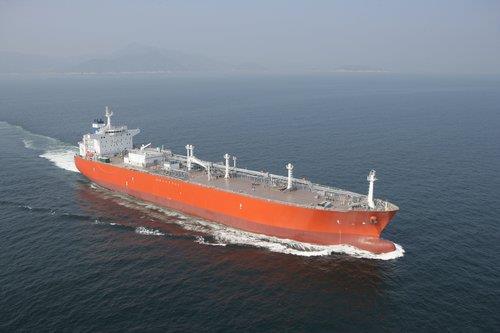