But the government and the ruling party remain adamant that it is too early to deliberate on the issue.

"I highly appreciate (the decision) to return the precious cultural assets to the people's domain," Kim told reporters on Thursday.

"Granting a pardon is a separate issue (however) ... the president (who has the authority to give pardons) may have to consider many other factors," he said, practically ruling out the possibility of an imminent pardon.

Some politicians and business and religious leaders, as well as civic entities, have been calling for President Moon Jae-in to pardon Lee. They say he needs to return to command Samsung Electronics, the world's largest memory chip producer and the No. 2 player in the foundry sector, in the face of a tightening global race for the supply of semiconductors.

But Cheong Wa Dae dismissed the calls Tuesday, saying it has not considered a pardon for him so far and also has no plan to do so for now. 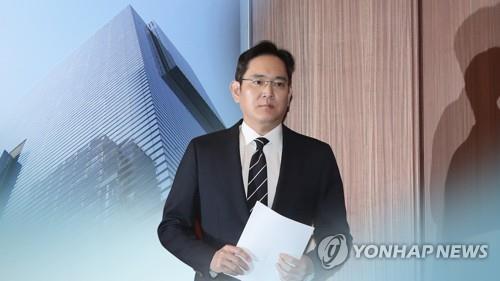 Samsung announced Wednesday that the Lee family will pay over 12 trillion won (US$10.8 billion) in inheritance taxes and donate 1 trillion won to help support the country's virus fight, along with about 23,000 treasured pieces, worth around 2 trillion won, from late Lee's art collection, including several paintings designated as National Treasure items.

The total amount pledged accounts for nearly 60 percent of what the late legendary entrepreneur left behind, industry insiders have estimated.

"This matter traces back to (the conviction of) former President Park Geun-hye. Granting a pardon cannot be determined solely within the perspective of economy," he stressed.

The same day, Justice Minister Park Beom-kye said his ministry has never considered granting a pardon to Lee, echoing Cheong Wa Dae's stance that it was not planning to review the option.

In a recent interview with Yonhap News Agency, marking his departure from the prime ministerial seat earlier in the month, Chung Se-kyun provided a broad picture of the government's sentiment toward the issue.

"Special pardons are not easy to make without the general understanding of the public. I think such a process (to earn public consensus) is currently in progress, but it has not been secured yet," he said.

Whether to pardon Lee constitutes a hot potato for President Moon's administration, which took power in 2017, driven in part by his liberal bloc's fight against former President Park, who was ousted from power amid massive corruption charges.

Lee was sentenced to 2 1/2 years in prison by the Seoul High Court on Jan. 18 in a retrial of a bribery case directly involving Park.

Having served more than a year of the sentence, Lee's remaining term ends in July 2022. But he is currently standing trial for another high-profile case of alleged illegal succession that involves a controversial merger of two Samsung affiliates and alleged accounting fraud in the merger process.

Progressive civic groups have argued that granting the privilege to Lee could jeopardize the principles of the judicial system, challenging the growing calls for a pardon.

"Any discussion of a pardon for Lee should be stopped immediately because (letting him go) could upend the principles of our judicial institution and those on economic crimes," a group of civic organizations, including the left-wing People's Solidarity for Participatory Democracy, said. 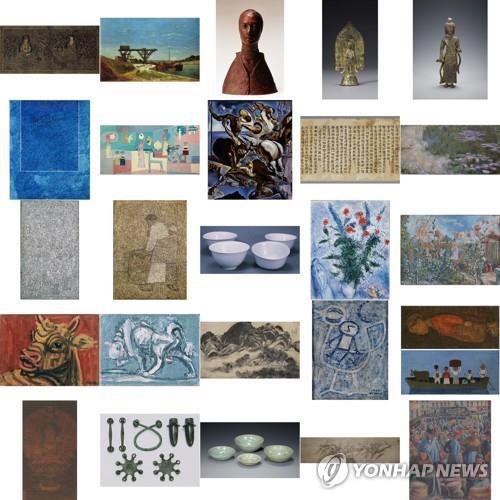