The new rules are aimed at imposing fairer restrictions and giving the public a simpler message on containment, officials said.

The revamped distancing rules will also come as the country's vaccination campaign is gathering pace. As of Thursday, the country has vaccinated more than 3 million people, or 6 percent of the country's 52-million population.

Yoon Tae-ho, a senior health official, told reporters that the government aims to "bring daily new infections below 1,000 by the end of June, given the medical system's capacity."

The nation's current five-tier social distancing rules have faced growing criticism as they strictly ban specific shops and businesses, while there are loopholes in the containment efforts for religious facilities, hospitals and other companies that have been hit by mass outbreaks.

The new system will have four tiers of social distancing rules and allow merchants, such as coffee shops, restaurants and movie theaters, to do business under voluntary containment efforts.

Only some high-risk entertainment facilities, such as nightclubs, will be ordered to suspend their businesses if health authorities impose the highest level of restrictions. 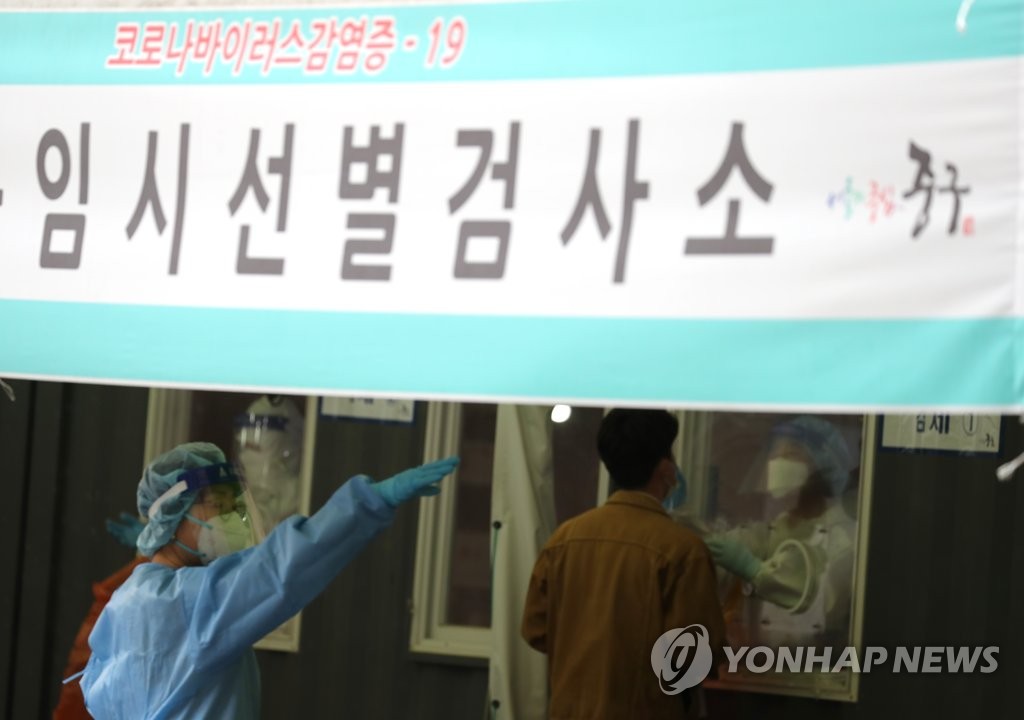 The four-tier rules will be implemented depending on the average number of weekly confirmed cases per 100,000 people.

South Korea has reported about 600 or 700 confirmed cases per day in recent days.

Under the revamped Level 1 rules, people will be required to follow standard containment efforts, including an advisory to space themselves 1 meter apart. 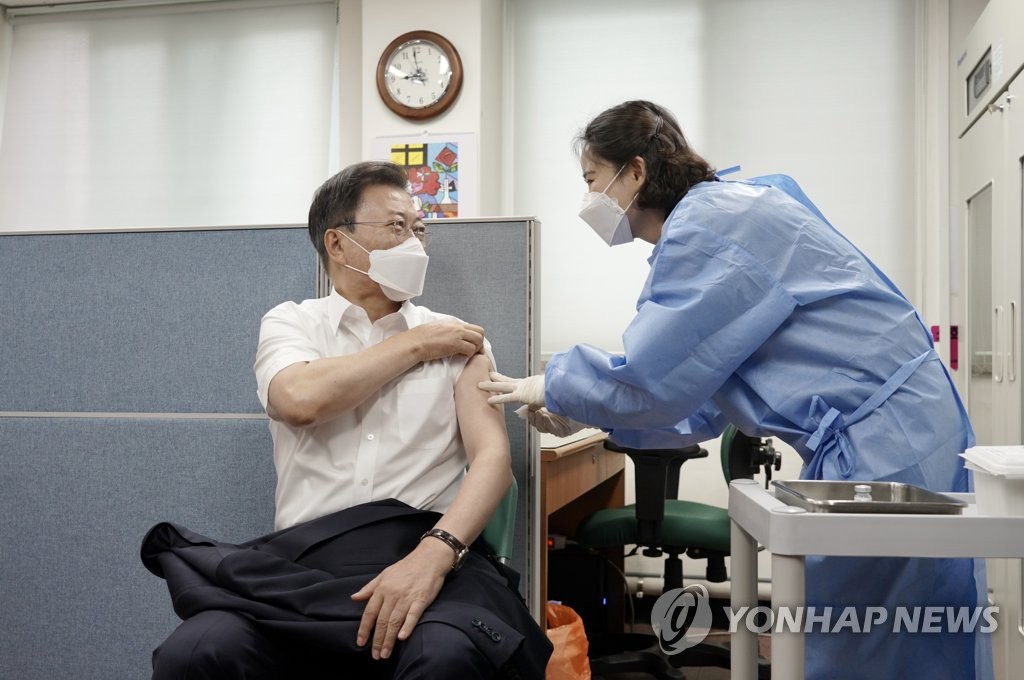 Health authorities have vowed to speed up a vaccination drive to complete inoculating 12 million people by the end of June, with a goal of achieving herd immunity by November.

On Friday, the government said it will extend its current social distancing measures for another three weeks, as health authorities grapple with sporadic cluster infections.

The greater Seoul area, home to around half of the nation's population, will remain under Level 2 distancing, and the rest of the country will be subject to Level 1.5 distancing for an additional three weeks starting Monday.