SEOUL, April 30 (Yonhap) -- Lotte Engineering & Construction Co. said Friday that its joint venture has won a S$146.9 million (US$110.7 million) deal to build a transport hub in Singapore in the first entry into the city state.

Under the deal with the Singapore Land Transport Authority, Lotte E&C and its Singaporean partner Bintai Kindenko Pte Ltd. will be responsible for design and installation of mechanical and electrical works for the Jurong East integrated transport hub.

The project comprises community and civic institutions, an office tower and a bus interchange. 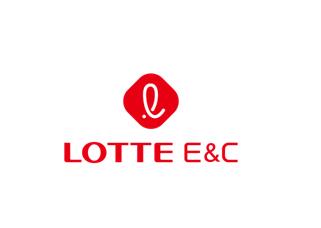 The project will feature a 27-story tower block connected by a sky bridge to an eight-story podium block. The development will have offices, public facilities as well as retail spaces.

Lotte E&C declined to elaborate on its stake in the joint venture.

It is the first time that Lotte E&C has won a project in Singapore.