SEOUL, May 2 (Yonhap) -- The recent parliamentary passage of the so-called conflict of interest prevention law, which took eight years since its first proposal, is expected to bring about a vast change of culture in the public sector in terms of improved transparency and work ethics.

The National Assembly on Thursday passed the bill that prohibits public officials, including lawmakers, from seeking personal gain using information related to their job responsibilities.

Similar anti-graft bills were proposed over the past eight years in vain. But a recent massive land speculation scandal involving employees at the state-run housing developer, LH, provided a decisive impetus for the latest bill's parliamentary passage.

The new law will directly affect 1.9 million workers in the public sector, including those in central and local governments and state-run public corporations.

A violation of the proposed law resulting in gains in property could lead to criminal punishment, including a maximum sentence of seven years or a maximum fine of 70 million won (US$63,000), and other disciplinary actions. 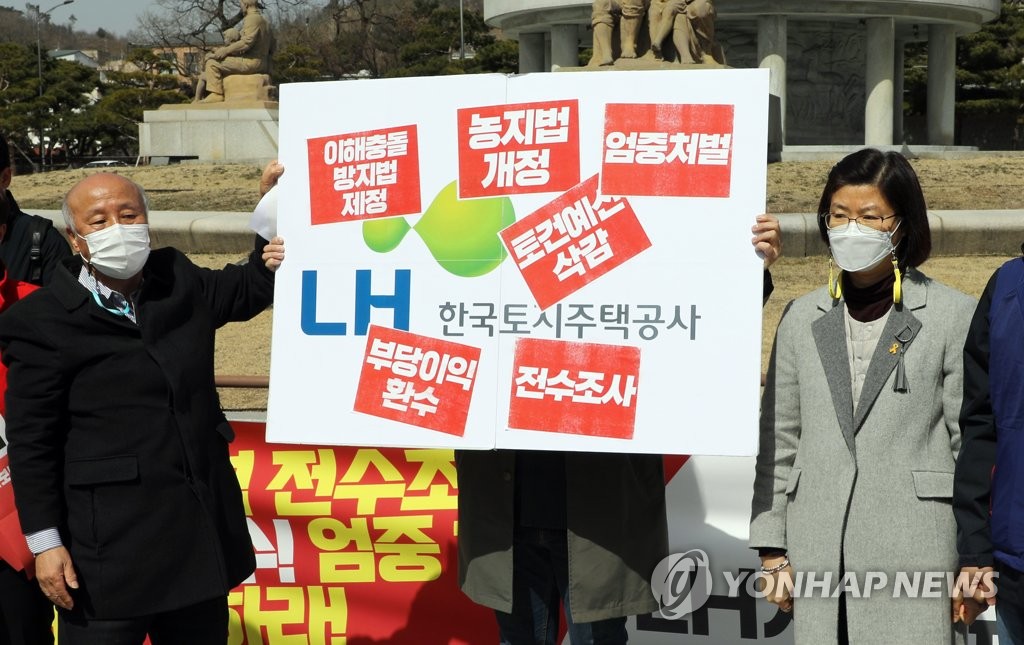 Some watchers estimate that those subject to the bill could potentially reach some 8 million when including family members of public sector workers.

It also bans family members from being recruited at public agencies, companies and subsidiaries where relatives are involved in recruitment-related work. Those who have family connections at public companies or subsidiaries are also prohibited from signing commission contracts with those agencies.

A companion bill that specifically toughens punishment for legislators who use insider knowledge for personal gain was also passed. 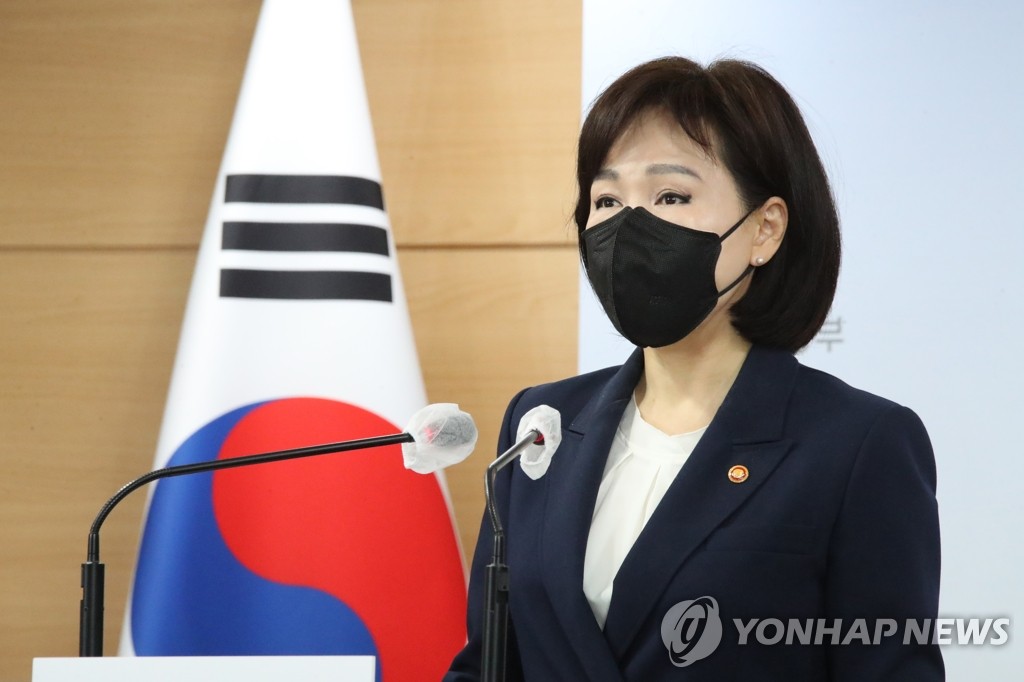 From May 2022, newly elected lawmakers must fully declare their personal and family-related wealth along with their previous activities while working in the private sector within 30 days. They must also submit a request to avoid being admitted to certain committees in cases of potential conflict of interest.

The laws will go into effect one year after the Cabinet promulgates them.

The state-run Anti-Corruption and Civil Rights Commission said it plans to launch a special task force to produce an enforcement ordinance within the year. The commission also plans to organize briefing sessions and campaign programs to educate public sector employees on the new bills.

Jeon Hyun-heui, chairperson of the commission, said that public officials have begun managing their work ethics as they could face strong criminal punishment when breaking the law.

"The new bills will become a historic cornerstone in the country moving toward a nation of integrity," she added.