Of 350 state-run companies, the combined debt of 347 firms reached 544.8 trillion won (US$491.5 billion) at the end of last year, up 17.9 trillion won from the previous year, according to the Ministry of Economy and Finance.

It marked the highest total for liabilities since 2005 when the government began compiling related data.

Despite the continued rise in liabilities, their financial soundness improved last year as capital grew at a faster pace than debt on improving earnings, the ministry said. 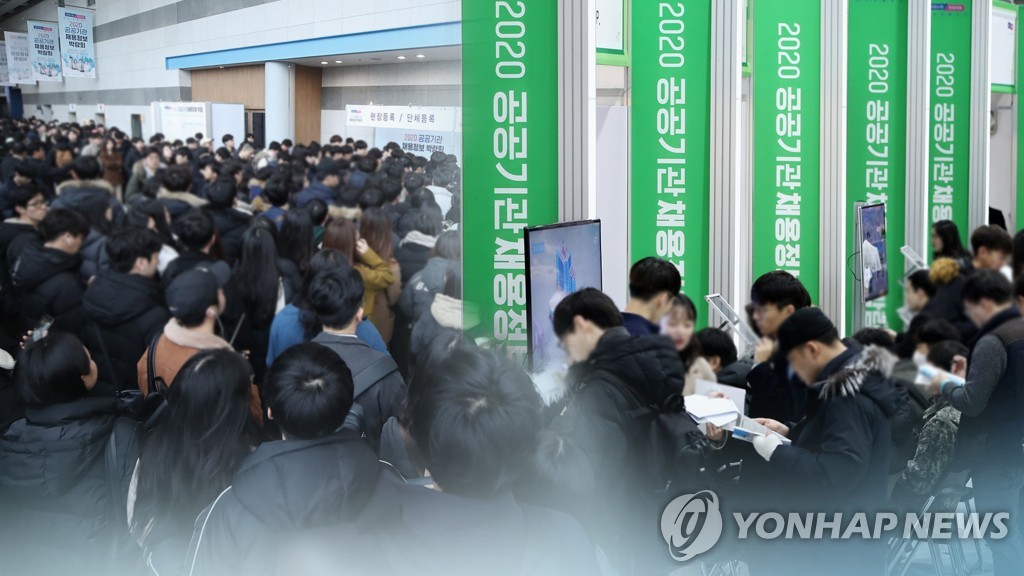 The debt-to-capital ratio, a key gauge of financial soundness, came to 152.4 percent last year, down 5.4 percentage points from a year earlier.

Meanwhile, the public firms reduced hiring of new employees for the first time in 11 years in 2020 amid the pandemic.

It marked the first time that they curtailed new hiring since 2009 when the country was in the midst of the global financial crisis.