The parliamentary special committee on Kim's hearing passed a plan to hold a two-day confirmation hearing from May 6. It also decided to request the submission of 729 documents and ask 25 people to testify at the hearing.

Among those invited were Chin Jung-kwon, former professor at Dongyang University, and Kim Kyung-yul, former head of the Center for Economic and Financial Justice at the People's Solidarity for Participatory Democracy. Both are outspoken critics of the current administration under President Moon Jae-in.

Lee Jong-pil, former vice president of scandal-ridden company Lime Asset Management, and a representative of a victims' group in a financial fraud scandal involving the company were also chosen as witnesses.

The main opposition People Power Party has raised allegations that Kim's daughter was involved in the so-called Lime fund scam.

Lime Asset, founded in 2012, has been under probe over selling and running fraudulent financial products and subsequent suspension of fund redemption worth an estimated 1.6 trillion won (US$1.44 billion). 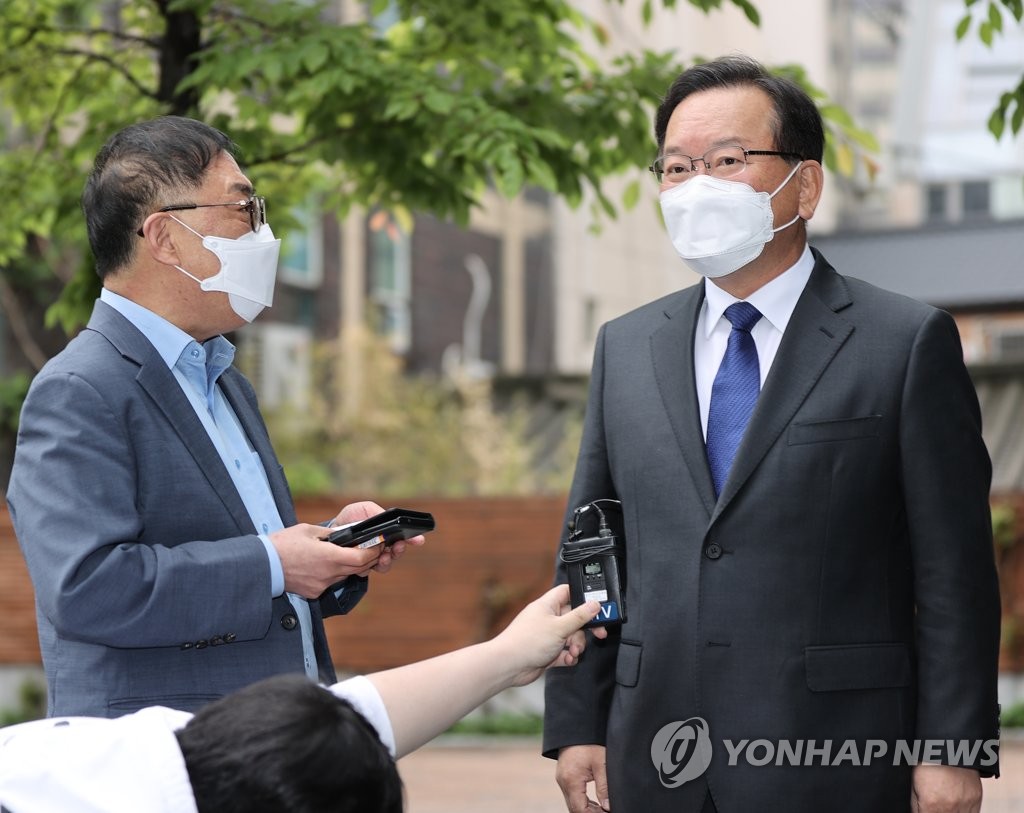