SEOUL, April 30 (Yonhap) -- The number of 5G users in South Korea stood at over 14 million last month, two years after the networks first went live in the country, data showed Friday, as the country pushes to accelerate adoption of the latest generation networks.

As of the end of March, 5G subscriptions stood at 14.48 million, accounting for 20 percent of the total 71.1 million mobile subscriptions in the country, according to data from the Ministry of Science and ICT.

South Korea was the first country in the world to commercialize the latest generation networks in April 2019.

Top mobile carrier SK Telecom Co. had the most 5G subscribers at 6.74 million, followed by KT Corp. at 4.4 million and LG Uplus Corp. at 3.33 million. 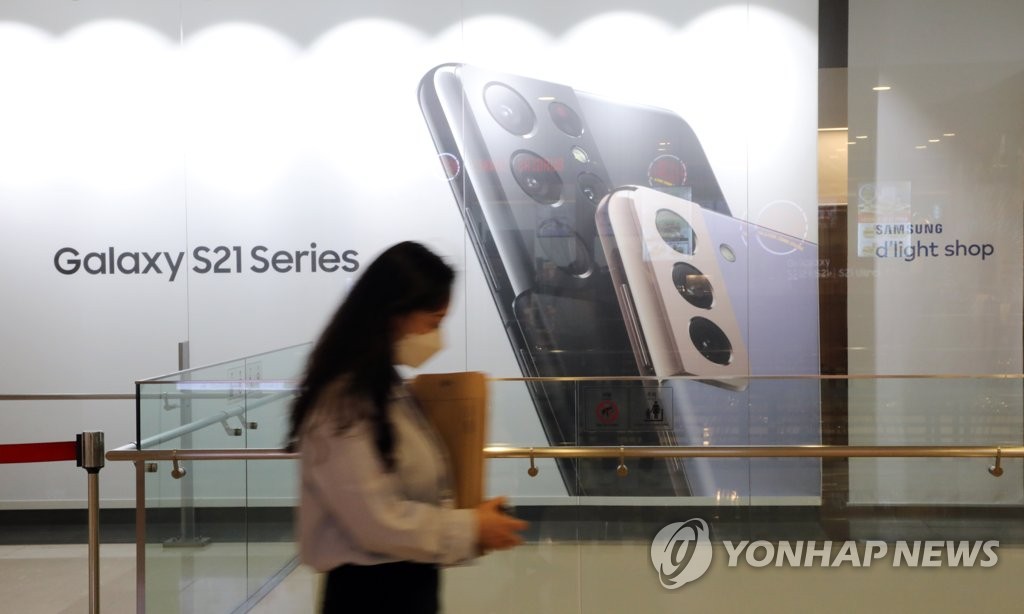 Subscriptions to 4G continued to decline, standing at 51.18 million last month, down around 250,000 from the previous month.

Users on 4G still accounted for the majority of mobile subscriptions, accounting for around 72 percent of the total.

Network quality issues, however, have dented user migration, with some angry 5G users preparing a lawsuit against the country's three major telecom operators to seek compensation for poor connection and disappointing speeds.