SEOUL, May 2 (Yonhap) -- Police said Sunday they have arrested 94 suspects over allegations of creating or distributing illegal deepfake content in the past five months amid calls for tightened scrutiny over crimes using the deep learning technology.

Deepfake content refers to digitally manipulated images or videos that could lead viewers to wrongly perceive the processed media to be real, often becoming a source of fake news, fraud and defamation.

"Creation or distribution of deepfake content is a serious crime," a police official said, adding that they are looking into another 103 similar cases. 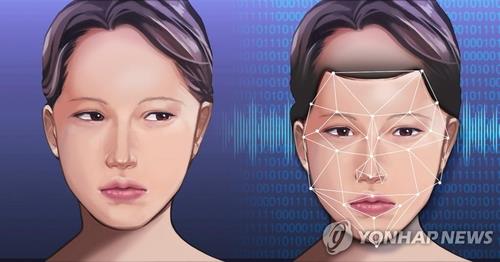