An airman based in the central city of Cheongju was confirmed to have contracted COVID-19 upon returning from vacation, and his colleague tested positive on a subsequent test conducted on people who had contact with the first airman, according to the ministry.

Some 80 other troops at the base have tested negative.

An officer in the southern city of Sacheon was found to have been infected while in quarantine after a series of infections were reported at the base.

At the same base, two civilian officials were also confirmed to have contracted the virus after their respective family members tested positive, the ministry said.

The latest cases raised the total number of infections reported among the military population to 789. 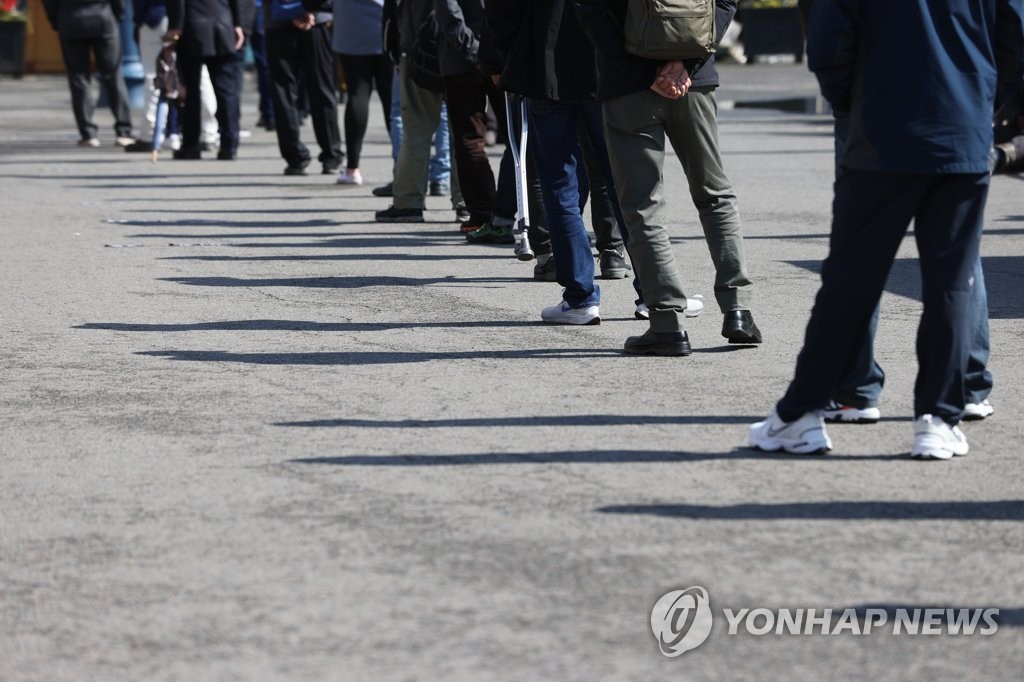