Justice Minister Park Beom-kye recommended Kim, who was a veteran prosecutor, for the position that has been vacant for two months since Yoon Seok-youl stepped down. The president accepted the recommendation, according to Cheong Wa Dae spokesperson Park Kyung-mee.

Kim is required to go through the National Assembly's confirmation hearing, for which a date has yet to be set.

He served as vice justice minister for nearly two years from 2018 under the Moon administration. Before that he worked as head of the Seoul Northern District Prosecutors Office and the Institute of Justice. 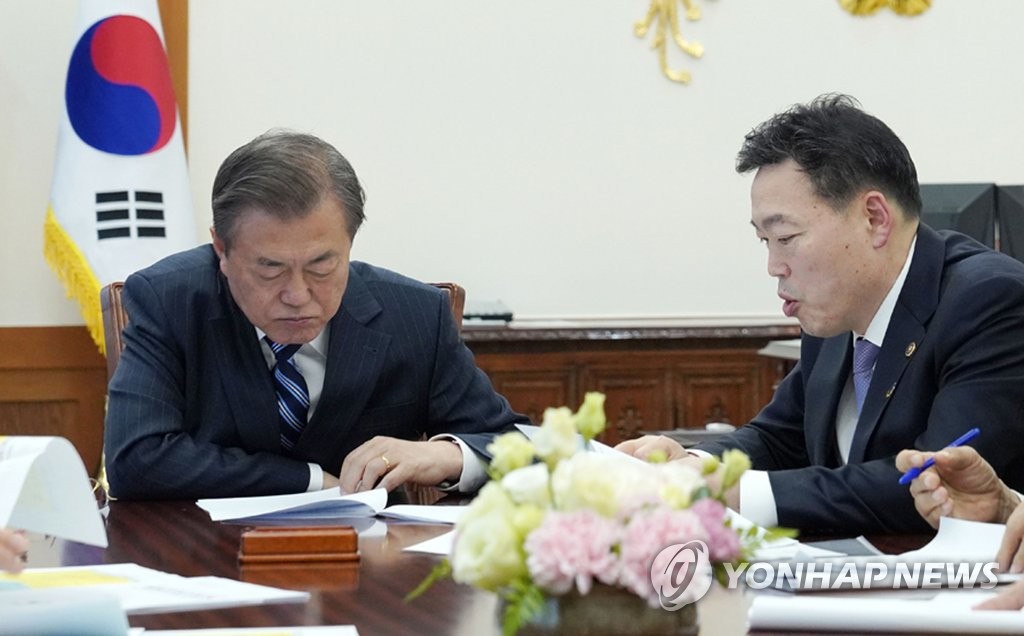 The nominee is expected to fulfill his duty so that the prosecution can be reborn as an organization desired by the people, on top of the work to stabilize it, Park said in a press briefing.

In his own statement, Kim said he feels a "sense of heavy responsibility" as he has been nominated to the post at a "hard and difficult time."

He added he would prepare for the confirmation hearing in a "humble" manner.

The prosecution service has suffered a tumultuous period since the launch of the liberal Moon administration, which has pushed for its reform amid a widespread view that it has excessive authority and power.

Yoon resigned abruptly in early March apparently in protest against a proposal by some ruling Democratic Party lawmakers to create another non-prosecution body specializing in probing "serious crimes." He had more than four months left in his two-year tenure.

Last week, a government-private committee on recommending candidates to become the new top prosecutor sent a shortlist of four figures, including Kim, to the justice minister. 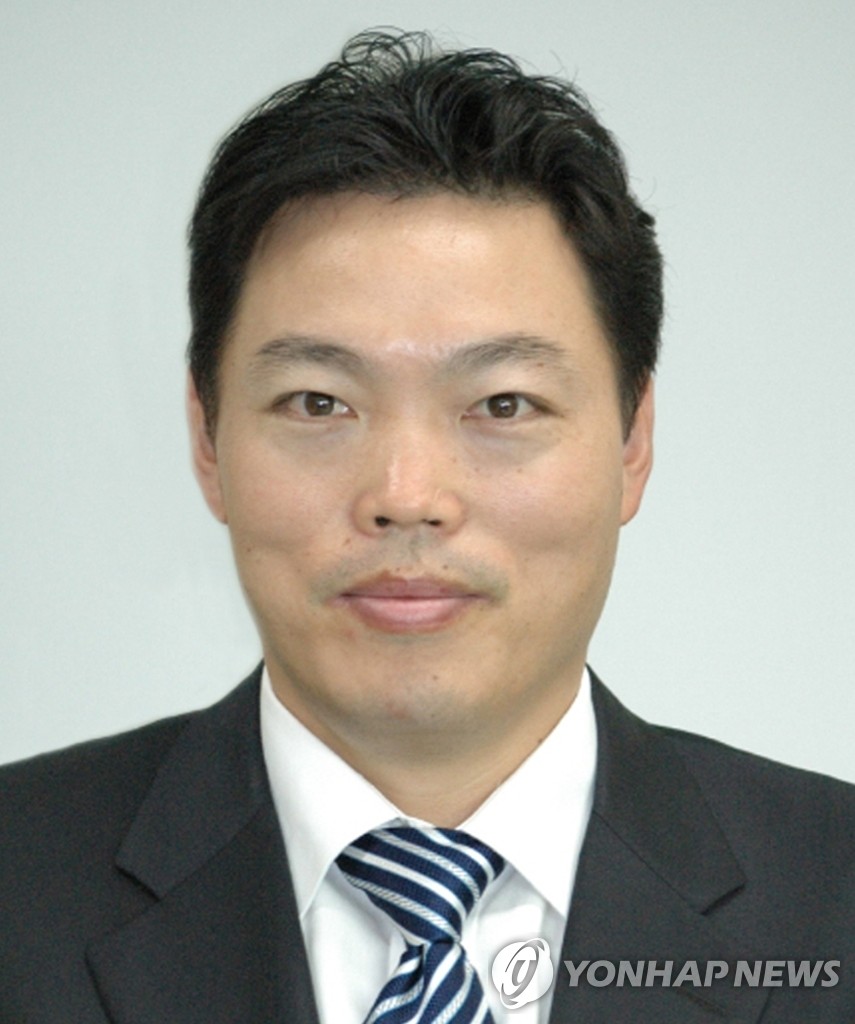