SEOUL, May 4 (Yonhap) -- North Korea's official newspaper on Tuesday urged people to brace for a prolonged fight against the coronavirus pandemic, saying that vaccines are not a cure-all solution, amid the country's apparent failure to secure supplies.

"The situations in many countries prove that vaccines are far from a panacea," the Rodong Sinmun said. "Some vaccines, which had been considered highly effective, caused severe side effects, including even death, leading many countries to stop their use."

It also warned that a person can be infected with the coronavirus even after getting vaccinated.

The paper then urged people to tighten antivirus efforts, saying that the protracted coronavirus pandemic is an "inevitable reality."

Last year, the North claimed that its researchers were conducting clinical trials to develop vaccines. North Korean media reports have yet to announce whether they succeeded.

North Korea was also initially expected to be supplied with around 1.7 million doses of vaccines against COVID-19 by May through the COVAX Facility program.

COVAX Facility, however, earlier announced a delay in providing the North with a total of 1.704 million vaccines manufactured by AstraZeneca. 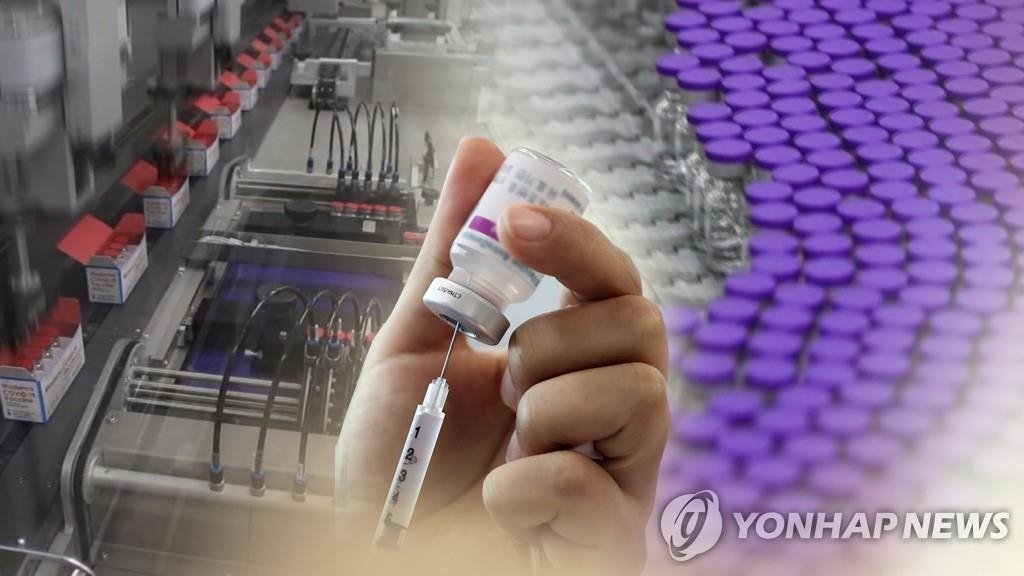