SEOUL, May 4 (Yonhap) -- The new corruption investigative body's policy to supersede the prosecution has triggered an escalating backlash, offering a potential flash point between the two powerful agencies.

The Corruption Investigation Office for High-ranking Officials (CIO) announced Monday its rules on investigation, including superseding power over indictment in certain cases.

The CIO, which began operation in January, is authorized to investigate and prosecute former and current public officials for corruption, including the president, lawmakers and prosecutors.

Under the policy stipulated in the CIO's rule book, the agency has the power to demand the prosecution transfer a corruption case involving high-ranking officials after finishing an investigation to determine whether to file an indictment or not.

The CIO said it would invoke the power in a limited manner, such as in highly sensitive cases involving prosecutors in which fairness is questioned. 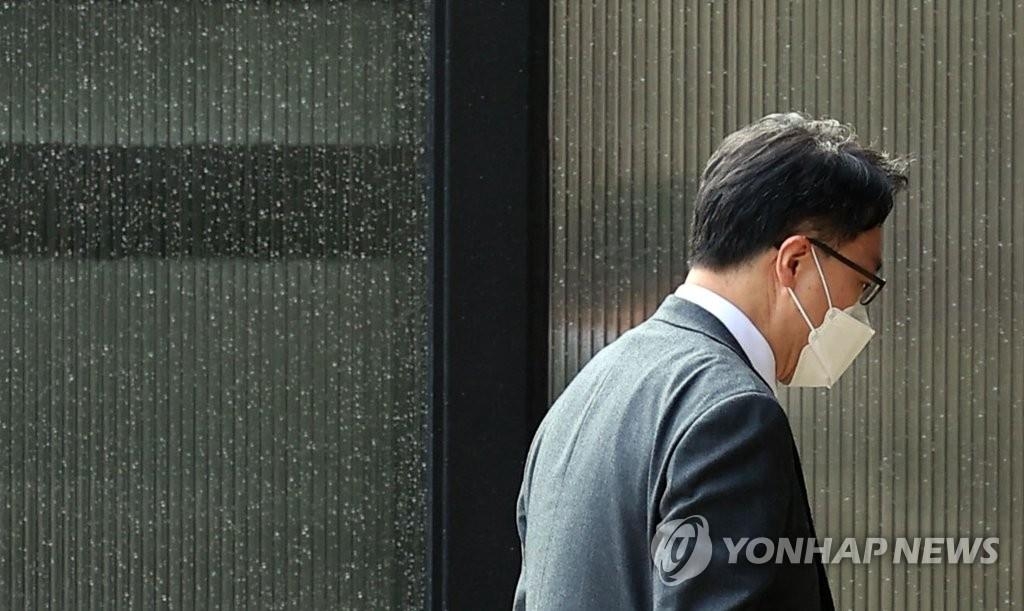 A senior prosecutor, who spoke on the condition of anonymity, said the rules "have no legal footing as the CIO law does not provide a legal basis to allow the agency to control investigation by the prosecution or the police."

The rules that limit the prosecution only to investigation are not consistent with the current criminal procedure act, the prosecutor said.

Another prosecutor, who asked not to be named, expected the rules to end up being a dead letter, as the prosecution is expected to forge ahead with both investigations and indictments under the act, as seen in the illegal exit ban case of a former justice minister.

Last month, the Suwon District Prosecutors Office charged two key suspects in the case, Cha Gyu-geun, commissioner of the Korea Immigration Service, and Lee Kyu-won, the prosecutor who requested the exit ban, with abuse of power, obstruction of justice, document falsification and other crimes.

In doing so, the prosecution rejected the CIO's request that the Suwon office transfer the case after completing the investigation so that the new public corruption probe body could determine whether to charge them or not.

The CIO expects a court to dismiss the indictments that it said violated the new rules and ignored its previous request. On the other hand, the prosecution claimed that the rules grant the CIO excessive power.

The Supreme Prosecutors Office had previously said it would be difficult to transfer a case for indictment in the middle of an investigation.

A prosecutor-turned-lawyer said the rules gave the impression that the CIO is entitled to control a case with "absolute power."

"It is not above the prosecution or the police," the person said. 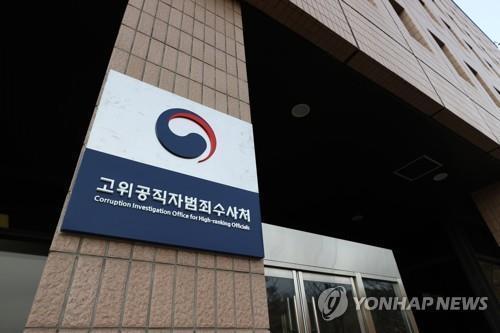