SEOUL, May 4 (Yonhap) -- The embattled chairman of Namyang Dairy Products Co. on Tuesday offered to resign from the post as he apologized for causing a misunderstanding about the company's popular yogurt drink, with claims that it can prevent COVID-19 infections.

"I will step down from the chairmanship by taking all the responsibility," Hong Won-sik, the chairman of the nation's No. 2 dairy company, said in a rare public appearance in front of the company's headquarters in southern Seoul. "I won't pass on the management to my children."

Hong is not in charge of day-to-day business operations, but the chairman and his family members have wielded a large influence on the company founded in 1964, with a combined stake of 53.8 percent.

The move came three weeks after Namyang's research chief said in a symposium that Bulgaris yogurt reduces the chance of novel coronavirus infection by 78 percent. 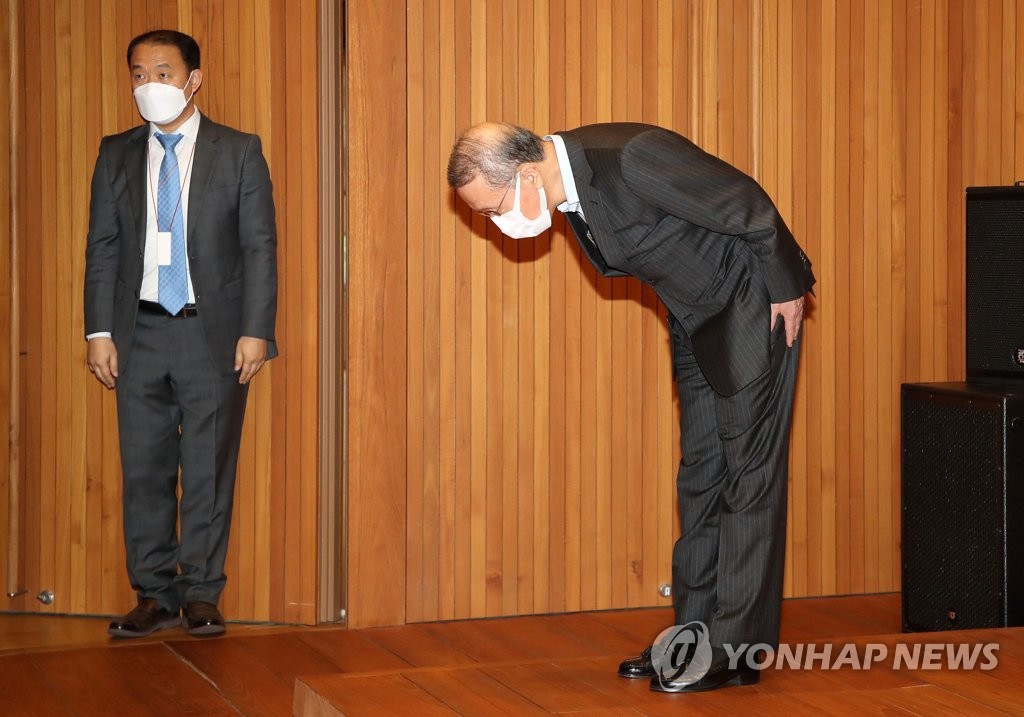 On Monday, Namyang CEO Lee Kwang-bum offered to resign to take responsibility for the ruckus related to Bulgaris.

The claims on the antiviral effect sharply boosted sales of the yogurt drinks and the company's stock prices on the Seoul bourse, but experts later questioned the credibility of that claim as researchers had yet to conduct animal testing and clinical trials.

The Ministry of Food and Drug Safety accused Namyang of violating the food labeling and advertising act with misleading information, claiming the company apparently disclosed the findings not for academic purposes but to promote its products.

The ministry is also seeking to suspend the operation of its main dairy plant in the administrative city of Sejong, which accounts for 40 percent of the company's sales, for two months. The provincial government is set to make a decision on the ministry's request later this month.

Police last week raided Namyang's Seoul headquarters and its plants to look into allegations that the company exaggerated the results of laboratory research on the antiviral effect of its Bulgaris yogurt.

To make matters worse, local media recently discovered Hong's first son, a senior executive, leased several cars with company money for personal purposes, which sparked public backlash over the owner family and led to a boycott of its products. 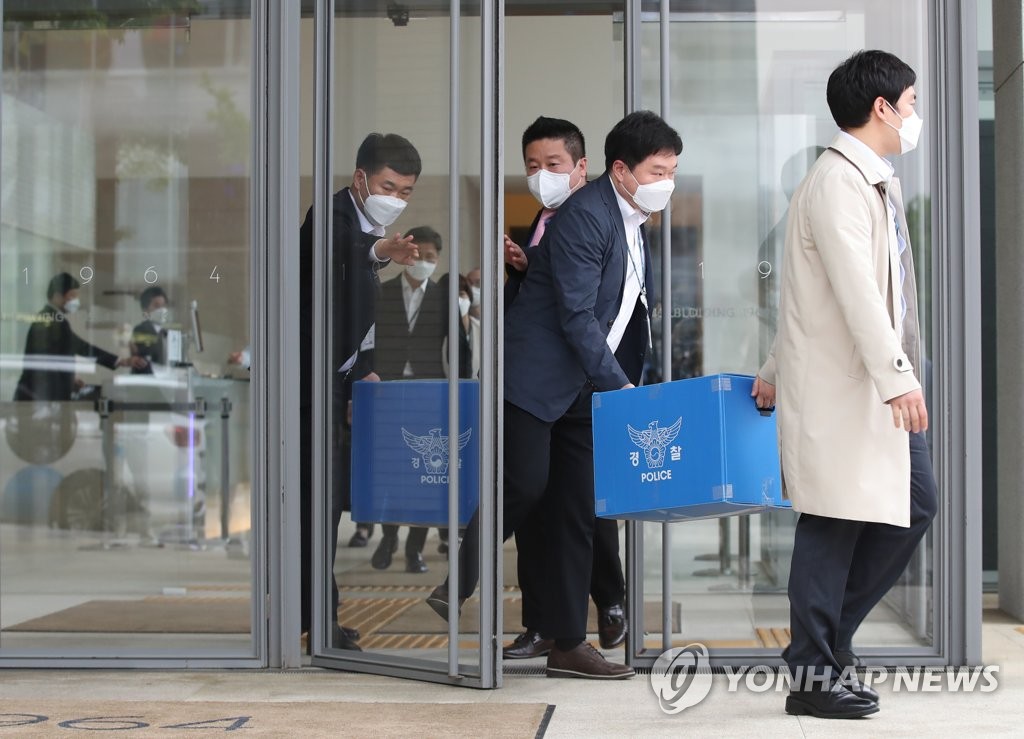 The public apology is the second after Namyang in 2013 faced a widespread boycott after an employee was found to have forced a wholesaler to buy more products than he could afford, using verbal abuses, which severely damaged the company's image.

The firm's sales have dramatically dropped since the boycott, and Namyang surrendered its leading position to its rival Maeil Dairies Co. to fall to the second position.