According to ChildFund Korea, J-Hope expressed hope that his donation will be a helping hand to children in overseas countries on South Korea's Children's Day, which falls on Wednesday.

J-hope has contributed 700 million won through the charity since 2018 as a member of Green Noble Club, a group of high-value donors of ChildFund Korea. 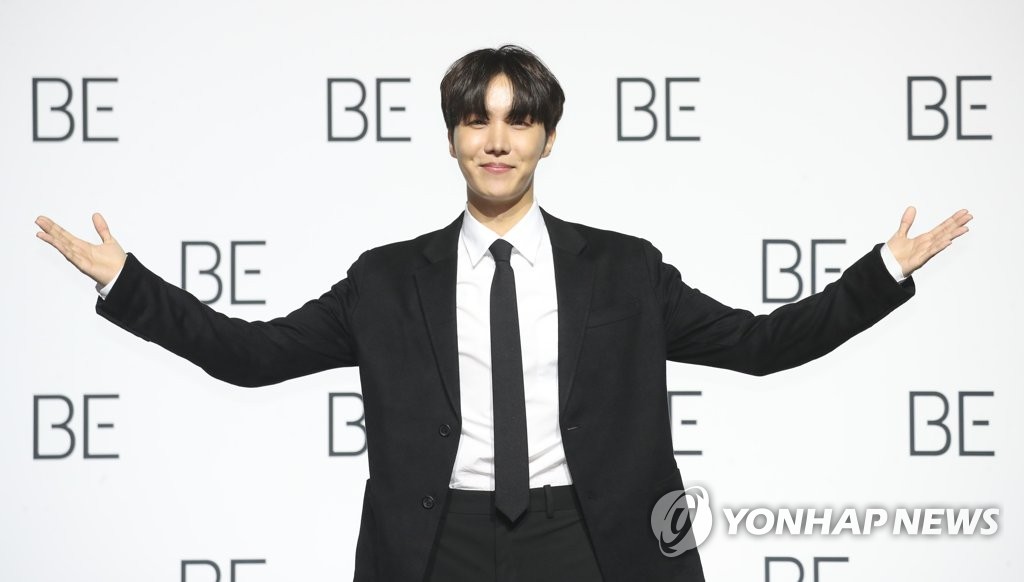