The 540-kilogram satellite was launched into space on Russia's Soyuz-2.1a rocket from the Baikonur Cosmodrome in Kazakhstan on March 22 to conduct a four-year observation mission at 498 kilometers above the Earth's surface. 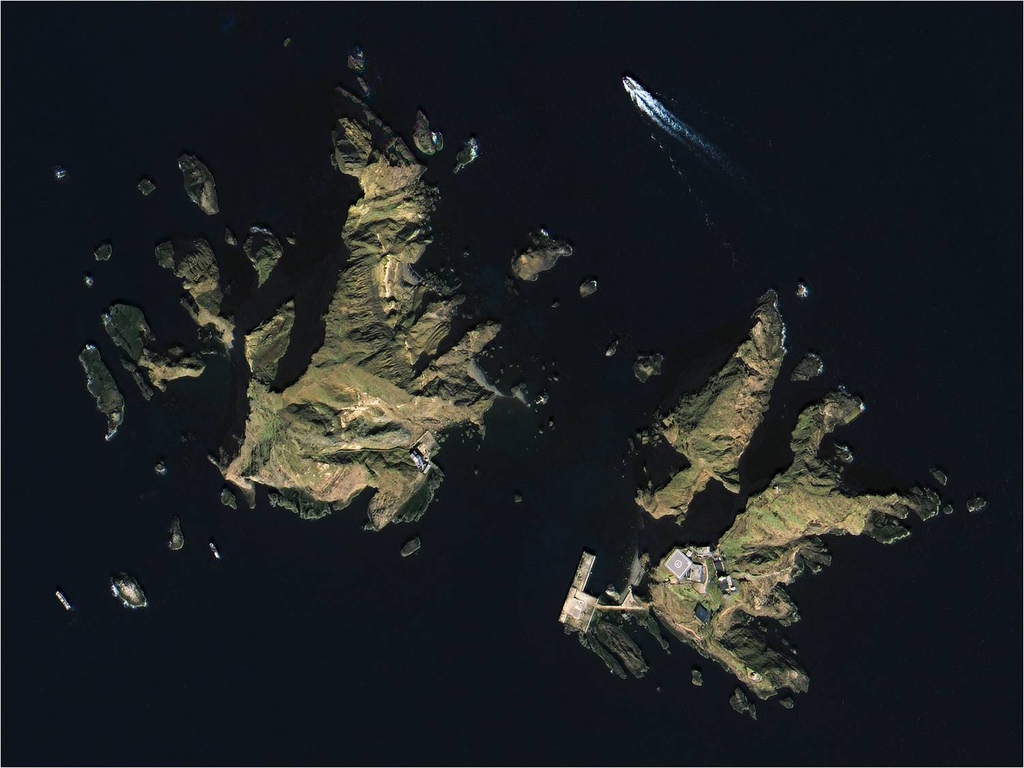 The Ministry of Science and ICT released high-quality images taken by the satellite for the first time, which includes photos of Dokdo, South Korea's easternmost islets 220 kilometers east of the Korean Peninsula, and the Jamsil Sport Complex in southern Seoul.

The satellite currently remains under testing and will provide footage to government agencies for the management of land and resources and to better respond to natural disasters and accidents after October this year.

South Korea has recently boosted efforts in its space program, with plans to launch its first fully homegrown space rocket in October this year. 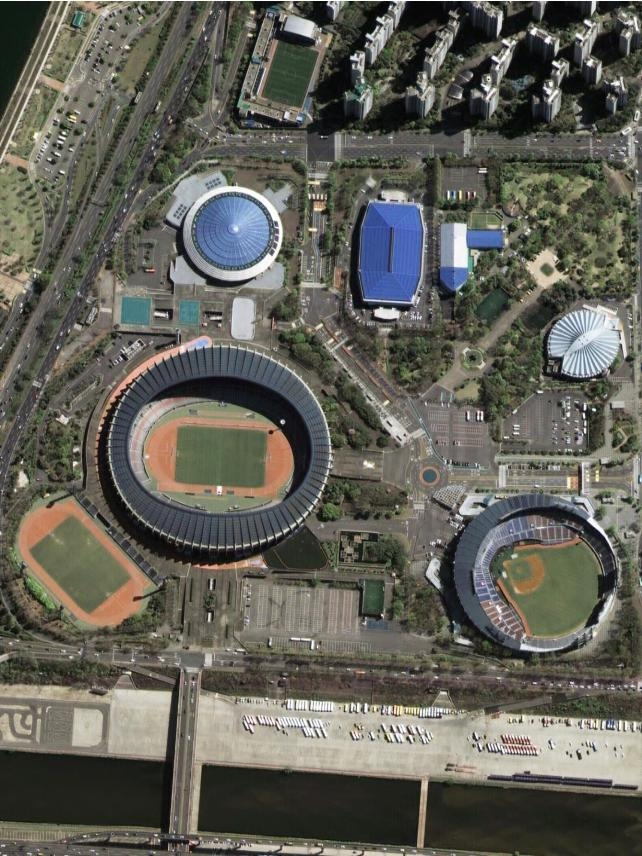