The daily caseload reached 488 on Monday and 541 on Tuesday but jumped to the 600s on Wednesday. Children's Day fell on Wednesday, and the daily tally is announced the day after. 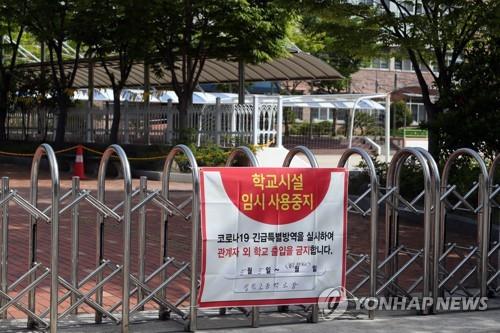 The country's health authorities are concerned that the more transmissible coronavirus cases are spreading in the southern part of the country.

On Wednesday, health authorities advised all employees at multiuse facilities in the southeastern city of Ulsan to take novel coronavirus tests following an alarming number of variant cases in the region. The move comes after 51 out of 80 new cases reported between March and the second week of April were confirmed to be variants that first originated in Britain.

The potential surge in mutated cases could hamper the country's virus battle, which has been dogged by continued sporadic cluster infections amid the vaccine rollout.

People aged 70-74 can make reservations for inoculations with AstraZeneca's vaccine from 10 a.m. Thursday to June 3.

A total of 3,560,324 people, including 5,253 the previous day, have received at least their first shots of COVID-19 vaccines since the country started its vaccination program on Feb. 26.

AstraZeneca's vaccine has been given to 1.92 million people, while 1.64 million have received that of Pfizer.

A total of 18,260 cases of side effects after vaccinations have been reported, up 150 from a day earlier.

A total of 88 post-vaccination deaths have been reported, although the exact causes of the deaths remain unknown as they could not determine causality, the health authorities said. 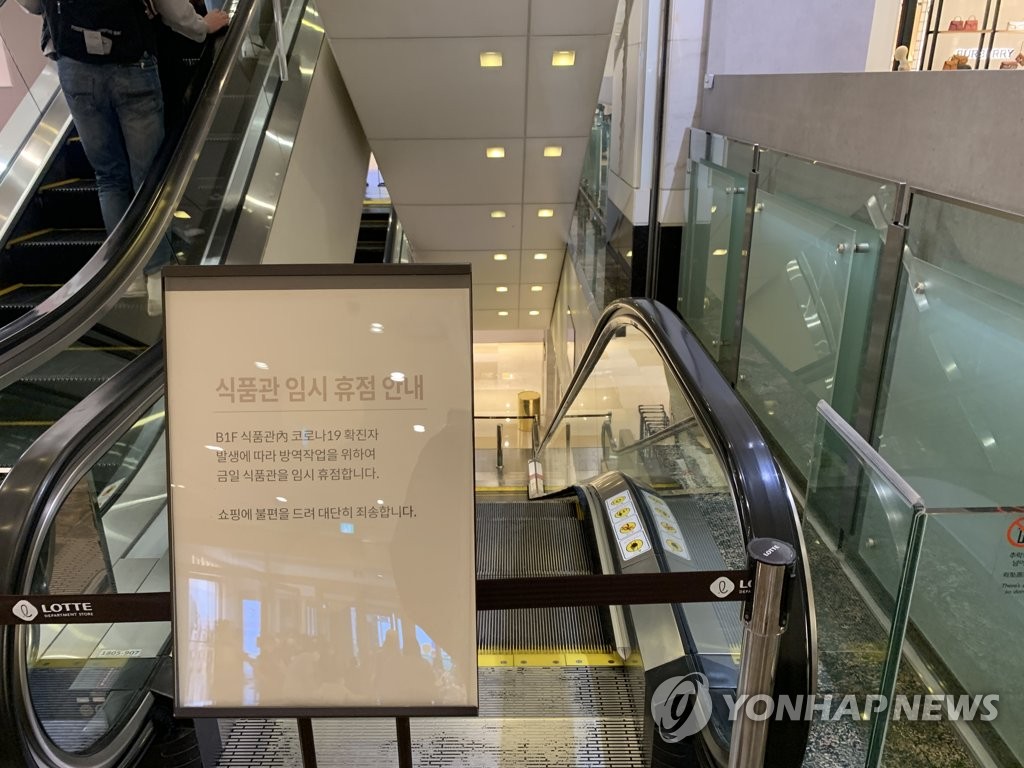 There were 12 new imported cases, down 13 from a day earlier, the KDCA said. The number of patients with serious symptoms across the country reached 172, down one compared with the previous day.

The total number of people released from quarantine after making full recoveries was 115,491, up 547 from a day earlier.
(END)