(ATTN: UPDATES with the latest tally in penultimate para) 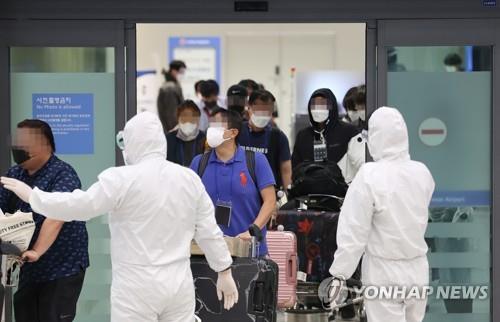 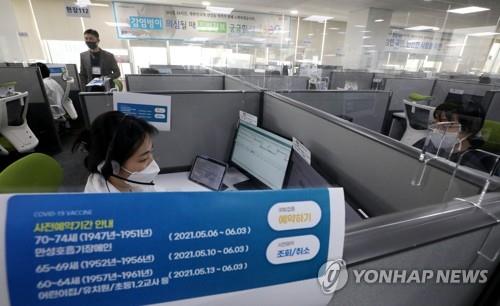 In a briefing, 11.5 percent or 246,000 of people aged 70-74 made reservations for their vaccinations, which started Thursday, the authorities said.

Those who are aged between 65 and 69 can make reservations for their vaccinations Monday, with the 60-64 age group able to book their inoculations starting next Thursday.

Health authorities said people aged 60 and over are advised to get the vaccine jabs, saying 86.6 percent of people in the age group who were vaccinated were found to be safe from infection.

The total number of people released from quarantine after making full recoveries was 116,022, up 531 from a day earlier.

As of 9 p.m. Friday, health authorities and local governments had reported 643 new COVID-19 cases, up 162 from the same time Thursday.

Daily cases, compiled by health authorities and local governments, are counted until midnight and announced the following morning.
(END)