The Additional Tier 1 (AT1) sustainability bonds carry a yield of 2.875 percent and a five-year call option, Shinhan Financial said in a statement.

The debt sale was nearly eight times oversubscribed, allowing Shinhan Financial to float the debt at a lower rate than originally offered.

Shinhan Financial said the proceeds from the sale will be used to help fund a range of environmental, social and governance projects.

Funds raised via AT1 securities are classified as capital, but AT1 securities will be written down if the issuing bank becomes financially non-viable. Sustainability bonds are floated to exclusively finance a combination of green and social projects. 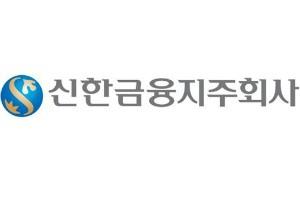