In a letter delivered to Mexican President Andres Manuel Lopez Obrador the previous day, Moon noted that the accident was regrettable, having a lot of victims and causing damage, according to Cheong Wa Dae spokesperson Park Kyung-mee.

Moon sent a message of condolence to the victims and their families and hoped for the speedy recovery of the injured, she added.

The president also hoped that all the Mexican people will overcome shock and grief from the tragedy at an early date.

An overpass carrying a subway train collapsed in Mexico City on Monday night, reportedly killing more than two dozen people and injuring many others. 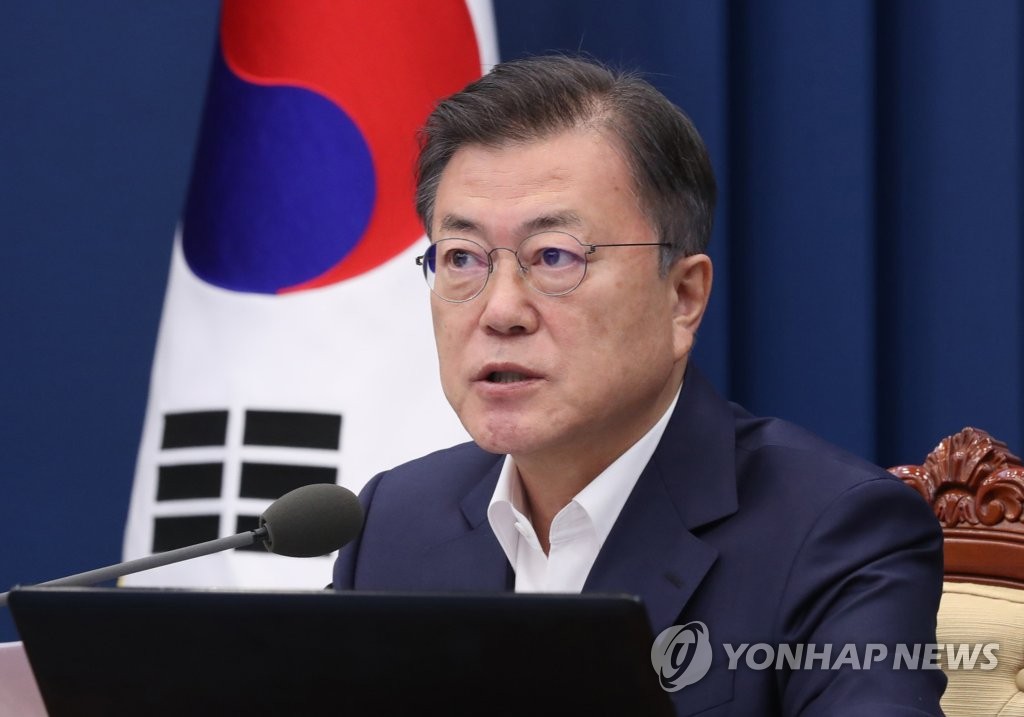