SEOUL, May 6 (Yonhap) -- Key committees of the National Assembly on Thursday postponed their scheduled meetings to decide on approving three minister nominees recently picked by President Moon Jae-in, amid strong objection from the opposition over their supposed ethical lapses.

Earlier this week, parliamentary confirmation hearings on nominees for science, oceans, land, trade and labor ministers were carried out by the National Assembly.

Of those, Lim Hye-sook, Park Jun-young and Noh Hyeong-ouk, nominees for science, oceans and land ministers, respectively, were heavily targeted by the main opposition People Power Party (PPP) for some of their personal and family-related histories that are being alleged as unethical to borderline illegal.

The National Assembly's science, oceans and land committees were scheduled to hold meetings Thursday to issue parliamentary consent reports on the nominees but later postponed the meetings indefinitely.

The delays came as PPP lawmakers said in a general meeting earlier in the day that the three nominees were "unfit" to become Cabinet members and chose to boycott committee meetings. 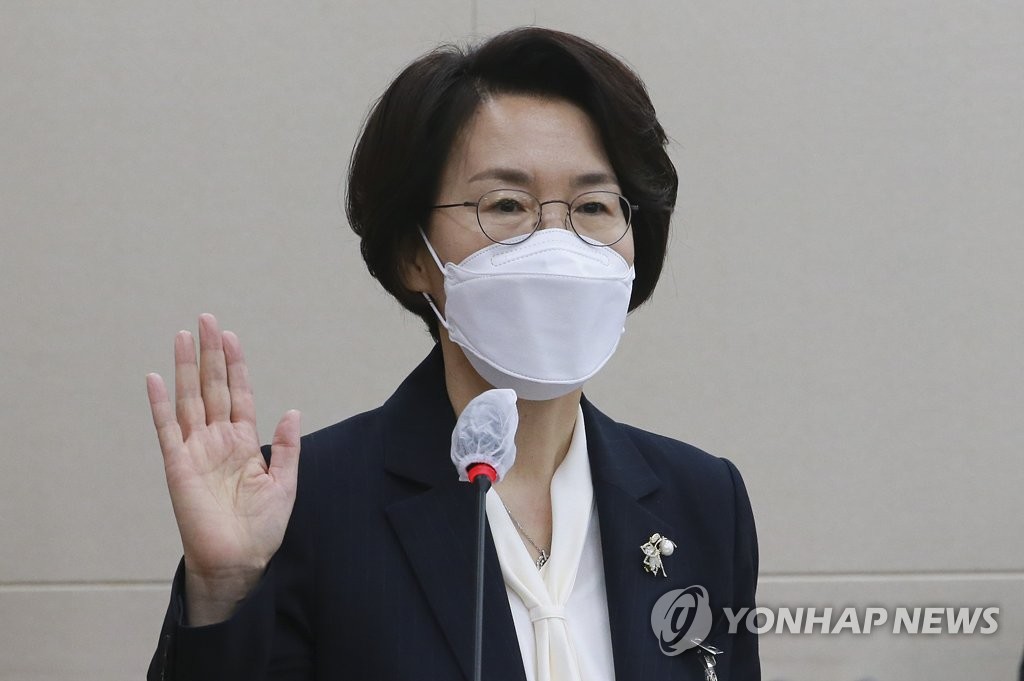 As of now, the brunt of the PPP's firepower is targeted at Lim, who has come under fire for underreporting on the prices of her apartment transactions for alleged tax evasion and accompanying her family with her on state-funded trips to overseas academic events between 2016 and 2020.

"A voluntary withdrawal should be Lim's last duty to the public if Cheong Wa Dae does not immediately cancel its nomination," said PPP Rep. Park Sung-joong, the party's senior member of the parliament's science committee.

Park, meanwhile, has come under fire for having brought in a large number of porcelain teaware, plates and ornaments bought by his wife from Britain while the nominee was serving as a minister counselor at the South Korean Embassy in London from 2015-2018 and later allegedly selling those at her private cafe for commercial gains.

Noh is alleged to have reaped unfair profit by selling an apartment in the administrative city of Sejong in 2017 that was supplied under a special allotment program in 2011 for public servants who work there. Despite having lived in a separate government residence, Noh is reported to have received special tax breaks offered for homeowners who live in their properties as opposed to putting them up for rent. 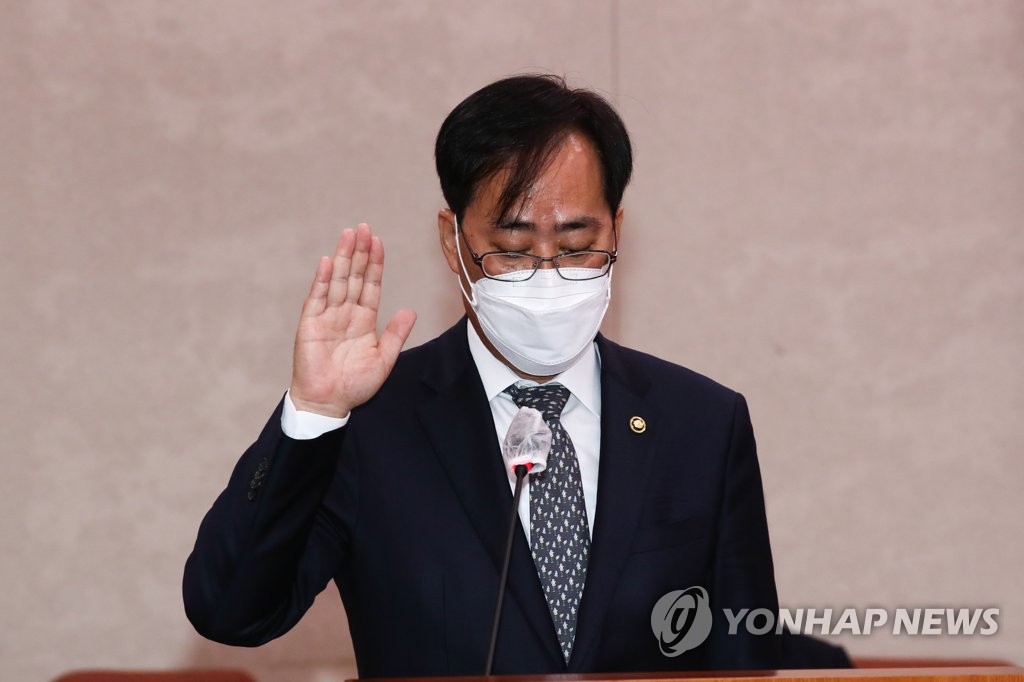 Speculations have arisen that the DP may railroad parliamentary consent reports without the PPP's participation. But taking such a unilateral move was apparently too big of a political risk for the ruling party, especially following its crushing defeat in last month's Seoul and Busan mayoral by-elections.

Throughout his term, Moon has made 29 minister appointments despite the main opposition's objections. Additional appointments under such circumstances could become a political burden for the president, who has been hit by record-low approval ratings as of late.

As of now, it remains unclear as to when the committees will convene to decide on the confirmation approvals, with the initial deadline falling on next Monday. Some watchers predict that the DP may perhaps single-handedly pursue the approvals if rival parties fail to reach an agreement over the weekend.

But for the time being, the DP plans to prioritize persuading the opposition to participate in the committee meetings, according to its members.

"We will persuade the opposition to agree on approving the confirmation reports. Now is not the time to consider unilateral passages," a DP member of the National Assembly's science committee said.

Trade and labor minister nominees, Moon Sung-wook and An Kyung-duk, meanwhile, have won parliamentary confirmation approvals, with Moon becoming officially appointed by the president earlier in the day. 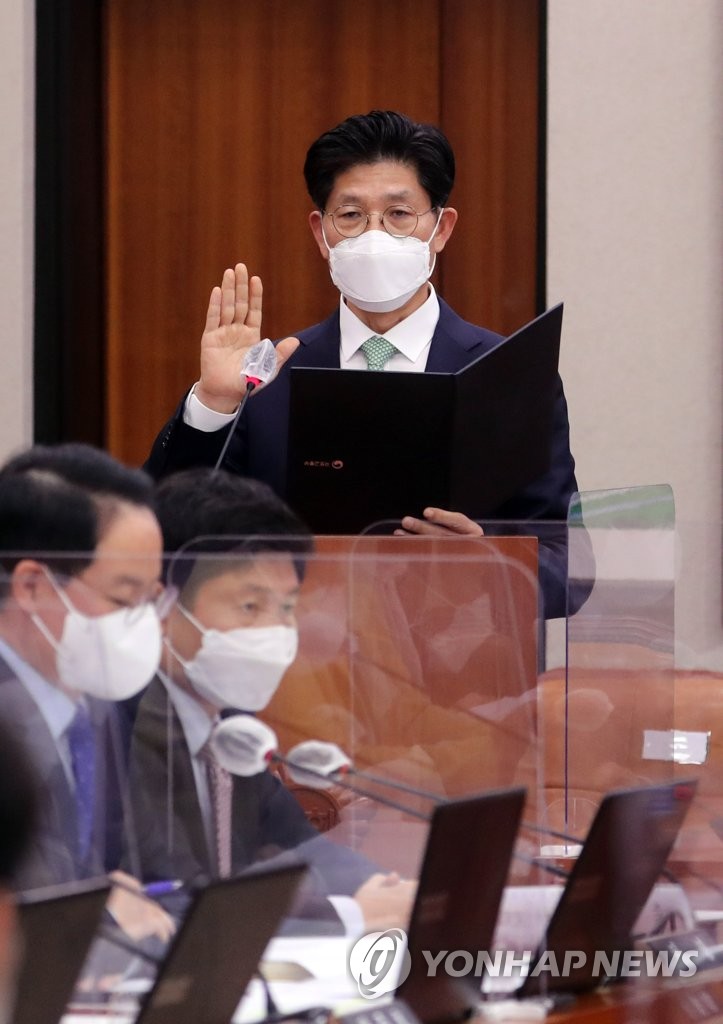