SEOUL, May 7 (Yonhap) -- SM Entertainment, the K-pop powerhouse behind acts like SuperM and EXO, on Friday unveiled a plan to launch a new K-pop band in the United States through a televised audition program.

SM and MGM Worldwide Television will introduce a competition series to pick members of a new boy band named NCT-Hollywood, one of the subunits for SM's NCT boy band brand, the company said in a statement.

NCT, short for Neo Culture Technology, is SM Entertainment's international idol group project launched in 2016 to produce an endless number of international boy bands under the umbrella based in major cities around the world. The brand includes units like NCT Dream and WayV.

The talent search for the new NCT unit is open to all males aged 13 to 25, the agency said. The final winners will go through a "K-pop bootcamp" in Seoul and receive mentoring from current NCT members, it added. 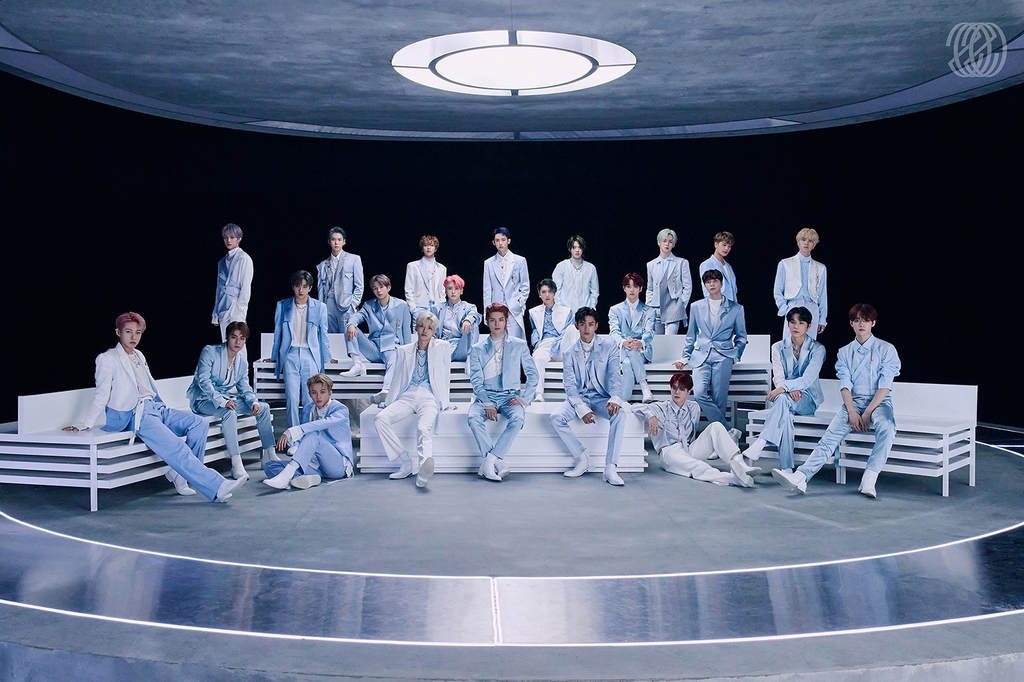 SM founder and producer Lee Soo-man voiced his anticipation for the collaboration.

"We aim to help the contestants show their unlimited potential in becoming true artists," Lee said in a statement. "I hope the audience enjoys watching the journey of new stars being born in Hollywood, that will be promoted as NCT-Hollywood in the global market in the future."

"K-Pop is more than a genre of music; it's a cultural phenomenon and we're so excited to partner with the incredible Soo-Man Lee and the team at SM to bring K-pop to the U.S.!" 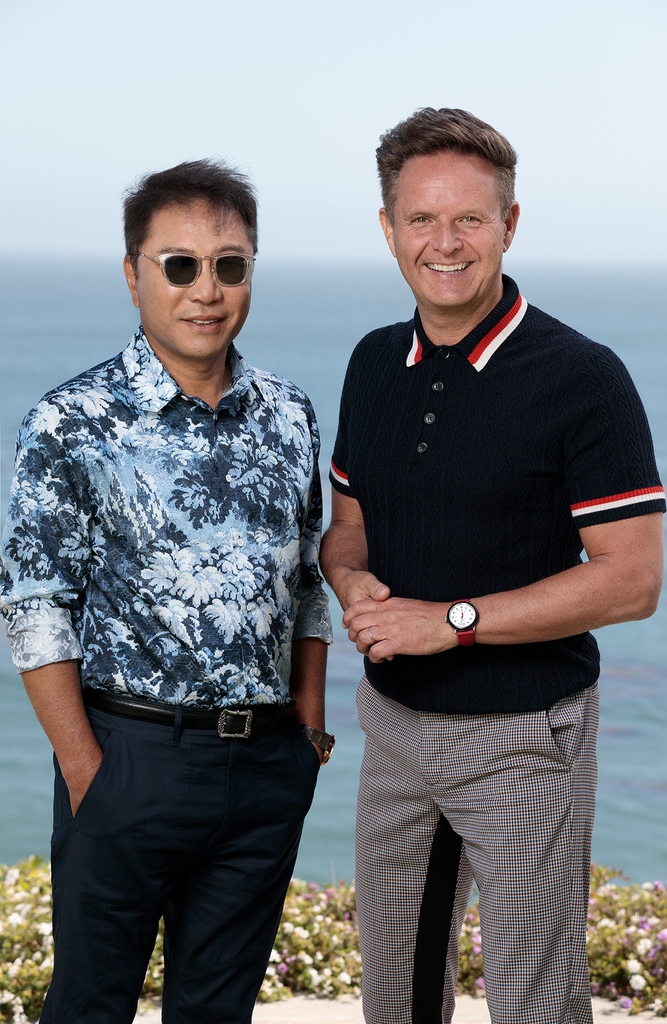