SEOUL, May 7 (Yonhap) -- North Korea has tightened antivirus efforts in an eastern inter-Korean border region, the country's main newspaper said Friday, a day after the paper issued a warning about coronavirus infections through anti-Pyongyang leaflets sent from South Korea.

The Rodong Sinmun said the North is stepping up efforts to prevent the spread of COVID-19 in the border county of Kosong in Kangwon Province, especially in the sea and forest areas.

"We are putting all-out efforts to educate the public to strictly follow the guideline of immediately reporting any unusual occurrence to the relevant authorities," it said.

The paper was pointing to "things such as dead animals," but observers say it could also be referring to leaflets.

Last week, an activist group consisting of North Korean defectors in South Korea said that it released around 500,000 leaflets into the North via large balloons despite a recently enacted ban on such cross-border leafleting.

On Thursday, the paper also warned people against "strange objects" floating in the air, saying that it could carry the coronavirus. 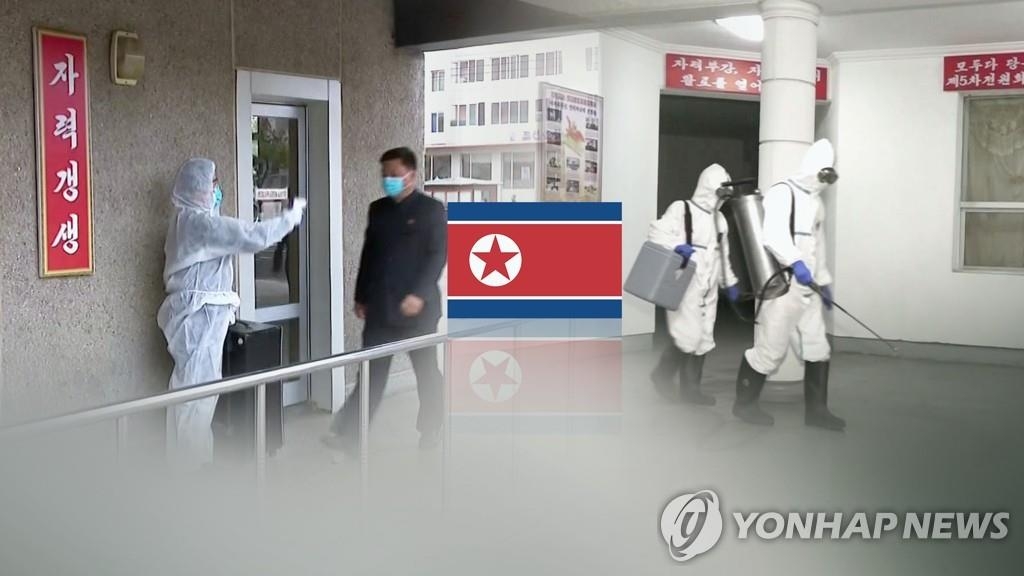