SEOUL, May 7 (Yonhap) -- Prime Minister nominee Kim Boo-kyum on Friday described the sending of anti-Pyongyang propaganda leaflets to North Korea by activist groups as a threat to the safety of South Koreans.

"It is an act that threatens (the safety) of our people," Kim said about the anti-Pyongyang leafleting activities during a parliamentary confirmation hearing on his nomination at the National Assembly.

The former interior minister added that the act "clearly violated" the two Koreas' 1991 agreement on cross-border reconciliation, nonaggression and exchanges, and the 2018 Panmunjom Declaration. 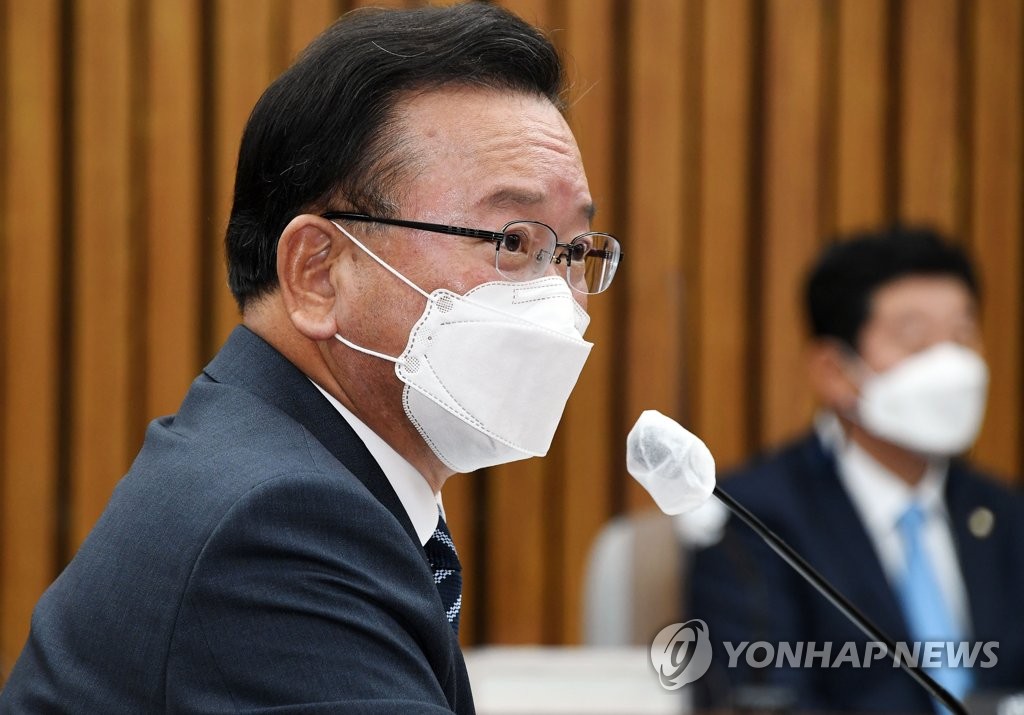 On a new law introduced to punish such leafleting activities, Kim said "the enforcement (of the law) must be stern," adding that opponents should also follow the law and not merely insist upon their objections.

In December, the National Assembly, controlled by the ruling Democratic Party, passed the bill aimed at penalizing the sending of anti-Pyongyang propaganda leaflets into the North despite strong objection by opposition party lawmakers.

Police on Thursday raided the office of Park Sang-hak, a vocal North Korean defector who claimed to have recently sent anti-Pyongyang propaganda leaflets into the North in defiance of the ban. If confirmed, Park's group will be the first to have sent the leaflets critical of the Kim Jong-un regime since Seoul banned such activity.

On Sunday, Kim Yo-jong, the sister of the North Korean leader, issued a statement slamming South Korea for failing to stop the defector group from sending the leaflets, threatening to take "corresponding action" in response to the "intolerable provocation." 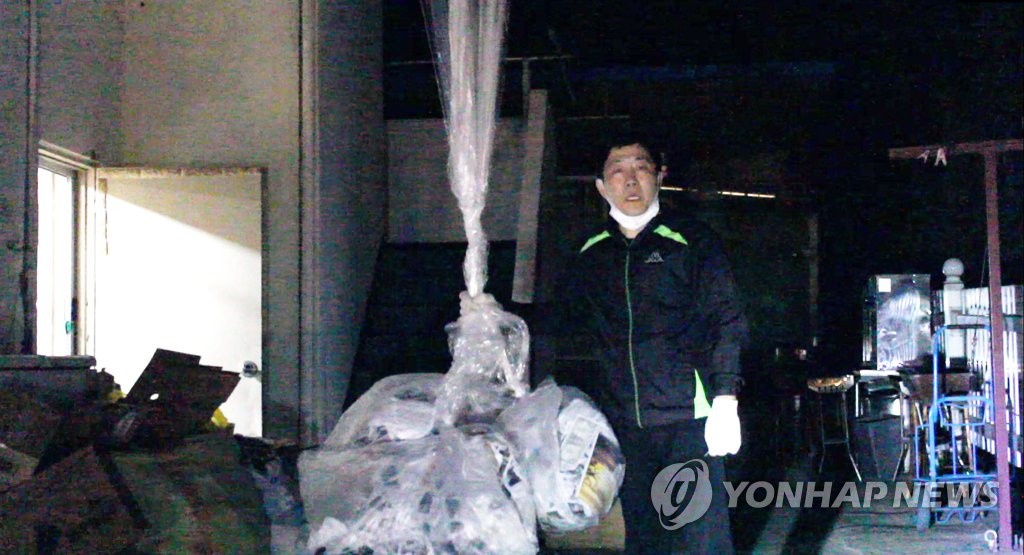