SEOUL, May 7 (Yonhap) -- Violinist Cho Jinjoo has gone through self-quarantine seven times in the past year as she had to visit the United States and Canada several times to perform on stage.

The time -- which totaled 14 weeks -- in confined rooms might have dealt a big blow to a professional musician who is busy having onstage rehearsals and performances in close contact with other musicians.

But for the 32-year-old violinist, the isolation period was a special chance to carve out a new career.

After about a year of preparation, her first essay about her private life behind the scenes, titled, "Would I Shine Someday?" was published earlier this week. 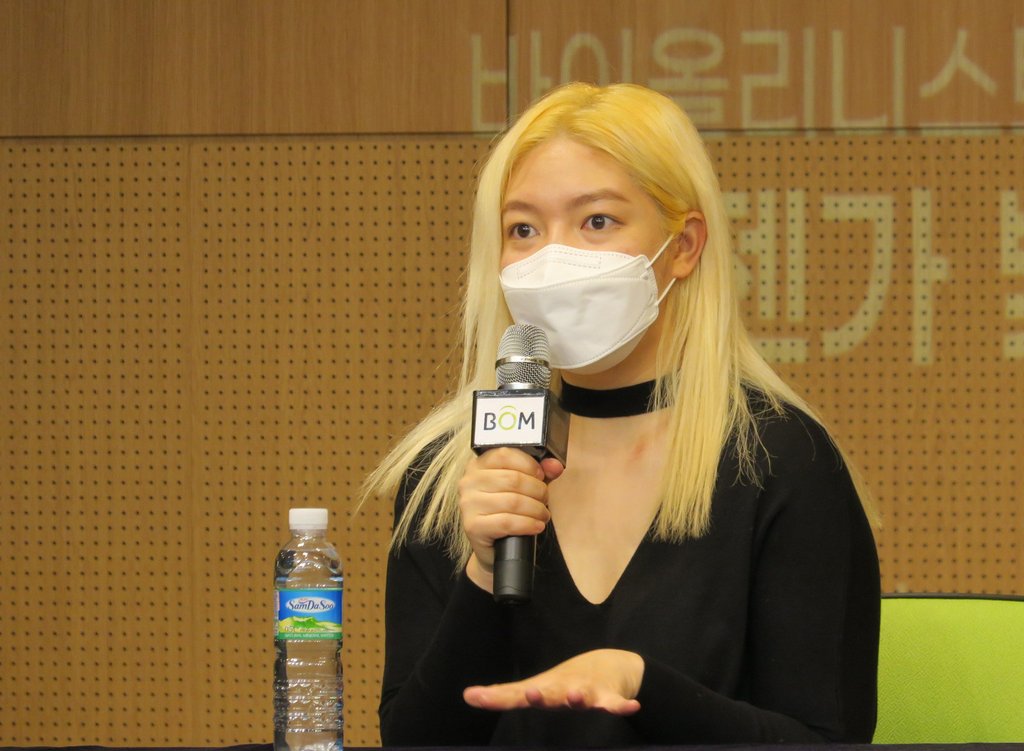 In the essay, she asks herself some questions about why she has to play the violin so hard and how much she has to practice to make the sound that she really wants. She also admits that she is jealous of other performers' talent and wishes she could reach the top level without practice.

"Becoming a writer was one of my childhood dreams. I like writing and reading," she said in an interview with Yonhap News Agency on Thursday. "But I didn't have a hard time writing this essay. It was just fun to share my story with others."

Cho started playing the strings when she was 5. She is a critically acclaimed violinist in the world for her vibrant and charismatic violin performances.

She rose to international fame after winning the first prize at the Montreal International Musical Competition in 2006 at the age of 17 and at the International Violin Competition of Indianapolis, one of the most prestigious string competitions in the world, in 2014.

Writing is not new to Cho as she has contributed columns to a local classical music magazine and written for daily newspapers from time to time.

"While preparing the essay, I didn't feel pressure at all that a professional writer would have," she said. "Like a fledgling violinist, who has no fear about playing better performances, I enjoyed writing and loved it." It was not the only offstage activity that the livewire and curious artist, who once made headlines after wearing pants during a violin recital a few years ago, has engaged in so far.

Cho founded the Encore Chamber Music Institute, an arts leadership and education organization in Cleveland, in 2015 and has worked as artistic director of the annual Encore Music Festival that includes intensive performances and leadership programs for up-and-coming musicians.

For years, she taught students at the Cleveland Institute of Music, where she completed bachelor's and master's degrees. And in 2019, she joined the string faculty at the Schulich School of Music at McGill University in Canada as an assistant professor.

Cho stressed that all of her attempts and challenges are heading in the same direction to help her become a better musician on stage. They are the results of her longtime efforts and struggle to enrich the classical music environment and improve the education for surefire musicians from a wider point of view.

"I always hope to play the violin well," she said. "So I'm always trying not to become complacent over minor successes and doing my best to find new challenges. That makes me keep going." 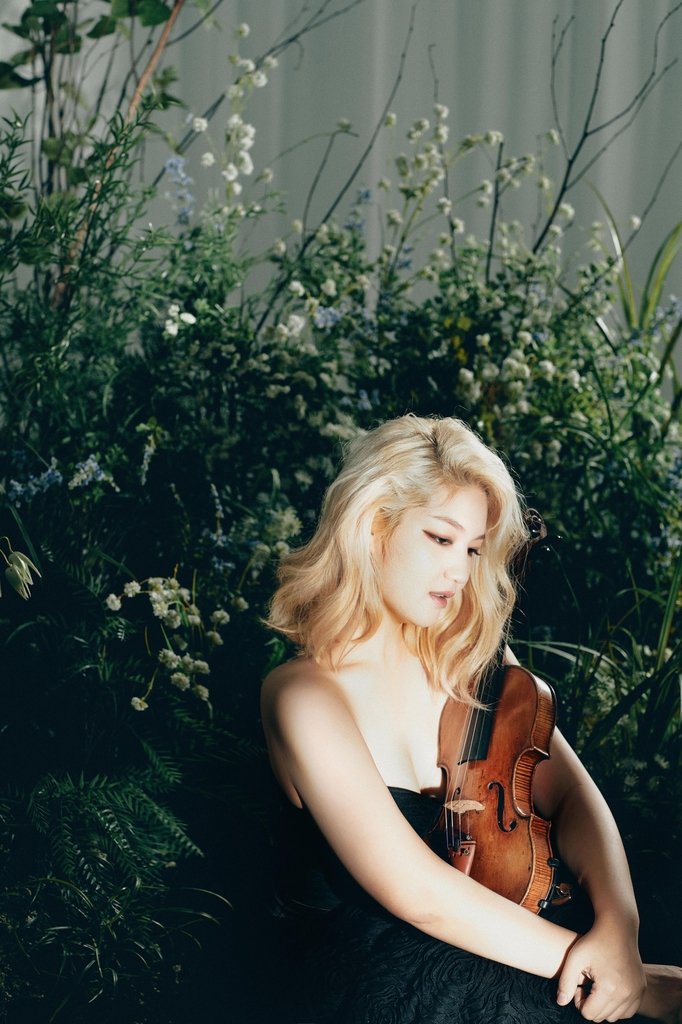