SEOUL, May 7 (Yonhap) -- South Korea's housing market sentiment slightly exceeded par for the first time in 47 months in May on rising hopes of business improvements, a poll showed Friday.

The Korea Housing Institute said that its housing business sentiment index (HBSI), based on a survey of about 500 construction companies, amounted to 101.2 for this month.

The institute attributed the improved sentiment to government moves to renovate small houses and expectations for softer regulations of redevelopment and reconstruction in the capital Seoul.

The figure for the capital area, which includes Seoul and the adjacent province of Gyeonggi, came to 113.8, reaching the 110 range for the first time in nearly 3 years.

The May tally for the rest of the country came in at 94.6, up 7.8 points from the previous month, according to the survey. 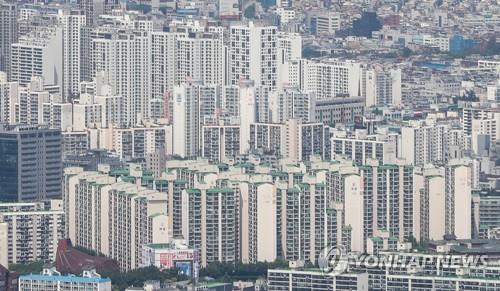