SEOUL, May 8 (Yonhap) -- Two prominent biological scientists in South Korea have been named as foreign members of the Royal Society of Britain, the scientific academy said.

Founded in 1660, the society is one of the most prestigious and oldest institutes in the field of science. It has produced more than 280 Nobel laureates. Isaac Newton, Charles Darwin and Albert Einstein were among its members.

The academy elects up to 52 fellows and up to 10 foreign members each year. 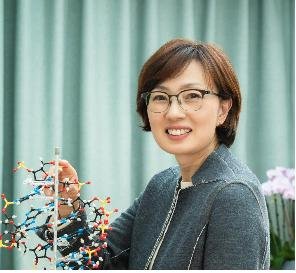 Kim is a molecular cell biologist renowned for her pioneering research in microRNA and RNA modification. She grabbed attention last year by drawing a first-of-its-kind architecture of transcriptome of SARS-CoV-2, a coronavirus responsible for COVID-19.

Kim has led the Center for RNA Research at the Institute for Basic Science since 2012 and was selected as a foreign member of the U.S. National Academy of Sciences (NAS) in 2014. 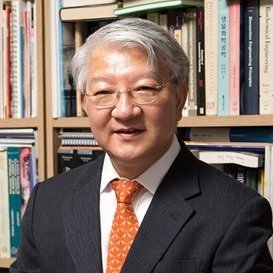 Lee is biochemical scientist well known for his contributions to systems metabolic engineering for producing bio-based chemicals and materials, including succinic acid and carminic acid, and succeeded in optimizing the fermentative production of gasoline, diesel and biodegradable plastics.

Lee, currently vice president for research at KAIST, was elected as a foreign member of the U.S. National Academy of Engineering in 2010 and the NAS in 2017.