GANGNEUNG, South Korea, May 7 (Yonhap) -- The number of reported new coronavirus cases within the foreign worker community in Gangneung has climbed to 71, the municipality said Friday, raising concerns over the spread of the virus in the area.

According to health officials in Gangneung, about 240 kilometers east of Seoul, 14 migrant workers from Russia were newly confirmed to have contracted COVID-19 earlier in the day. Five South Koreans in the city tested positive for virus as well.

An initial cluster infection was reported over the weekend. The number of cases is expected to increase as the city plans to conduct additional rounds of mass testing in the coming weeks, mainly on around 800 workers from Russian-speaking countries, to contain further spread of the virus. 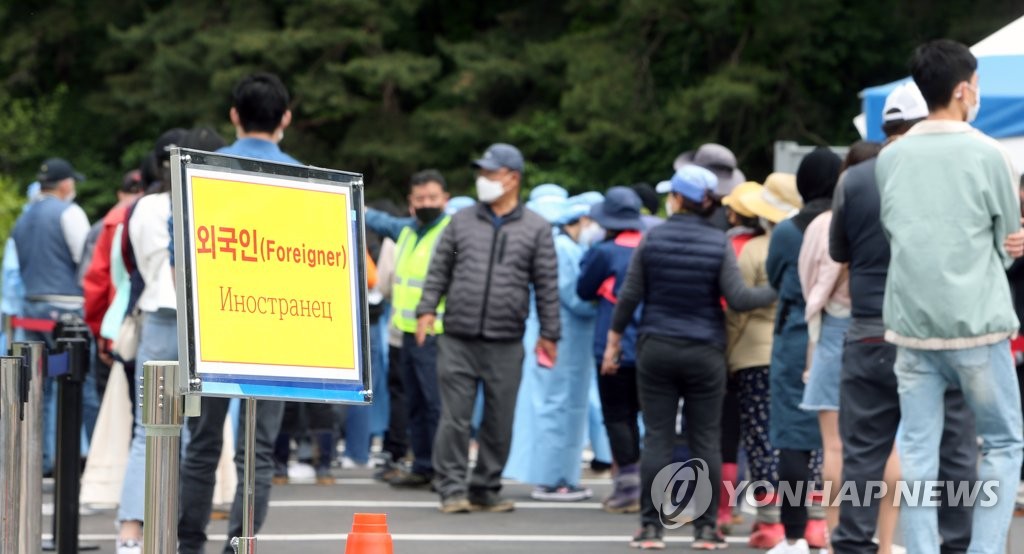 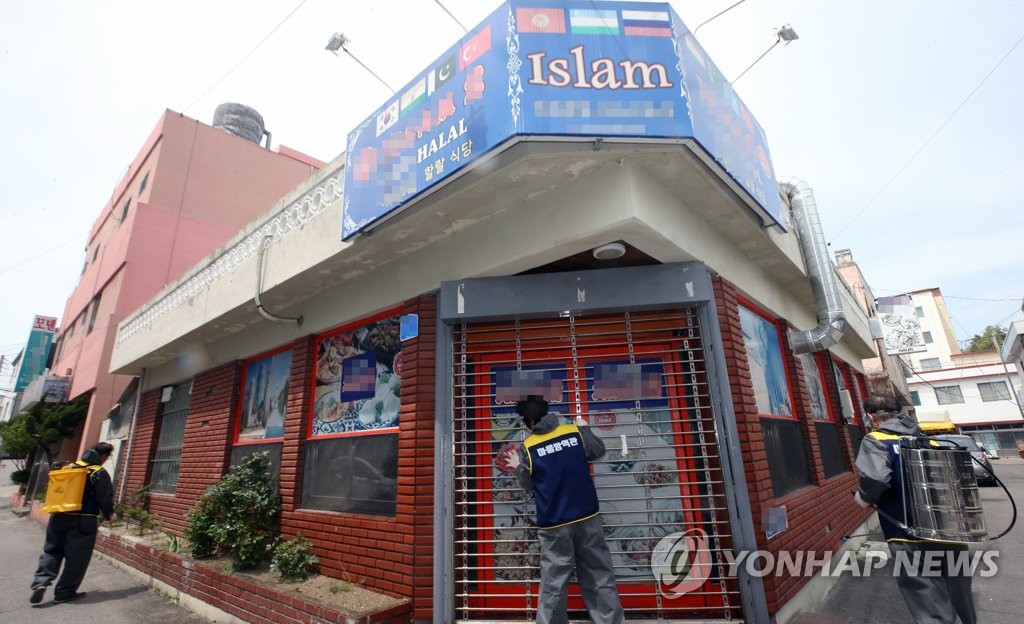 The municipality is paying particular attention to the possibility of the cluster infection expanding across the area's general population, as one South Korean patient was believed to have caught the virus after riding the same bus with a foreign patient.

In the coastal city with a population of just over 200,000, the number of foreign workers stands at about 2,000 working in farms during the spring farming season. Gangneung has imposed no-assembly orders in seven halal restaurants in the city, only allowing deliveries.

The city government also plans to place temporary closure orders on job agencies and employers that hire migrant workers without checking certificates proving that they tested negative for the coronavirus.

No. of COVID-19 cases in Gangneung foreign worker community rises to 71

No. of COVID-19 cases in Gangneung foreign worker community rises to 71