SEOUL, May 10 (Yonhap) -- South Korean cities from Suwon to Busan are lining up to host a possible new museum for late Samsung Chairman Lee Kun-hee's vast art collection, with many claiming to be the ideal spot because of their special ties to the Lee family.

Samsung and the culture ministry announced April 28 that Lee's family would donate some 23,000 pieces from his art collection, including masterpieces by Korean and Western artists, such as Kim Whan-ki, Claude Monet and Salvador Dali. Lee died in October. 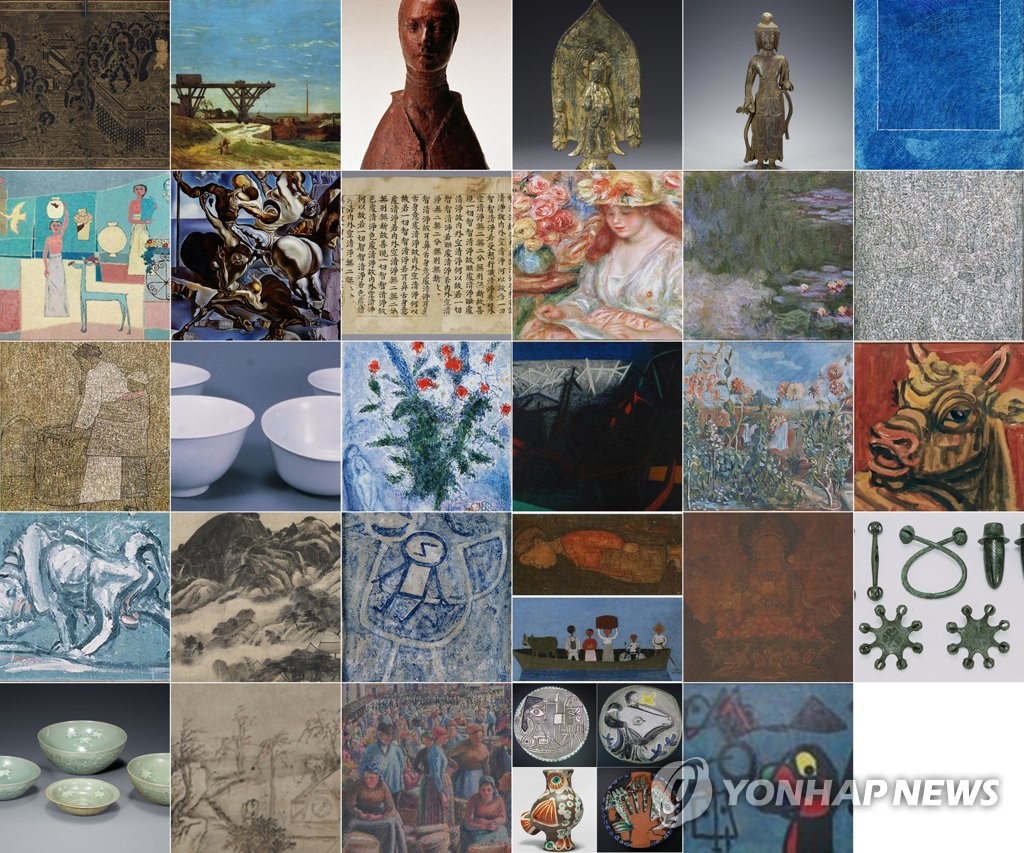 A number of cities outside of Seoul, however, are holding on to hope that a separate museum will be built to house the entire collection, and that they will be chosen as the venue.

The possibility of a new museum gained traction after President Moon Jae-in instructed his administration on April 28 to look into installing a separate exhibition hall inside existing museums or building a special hall to exhibit the donated works to the public.

Culture Minister Hwang Hee also told a press briefing on the same day that the government "will have no choice but to look into the construction of an art museum or storage space."

The reasons that have been given to bring Lee's art collection to their home turfs are as varied as they are ingenious.

Park Heong-joon, the mayor of South Korea's second-largest city Busan, balked at reports that the new museum could be built in Seoul, saying the capital area is already home to two Samsung-affiliated museums -- Leeum, Samsung Museum of Art and Ho-Am Art Museum.

"In order to honor the wishes of the deceased, which were to advance the country's culture, the right thing to do is to build it not in the capital area, but in the south," Park wrote on his Facebook page on May 2.

"If it is in the capital area, it will be one of many art galleries, but if it comes to Busan, it will be an attraction that everyone has to visit," he said. 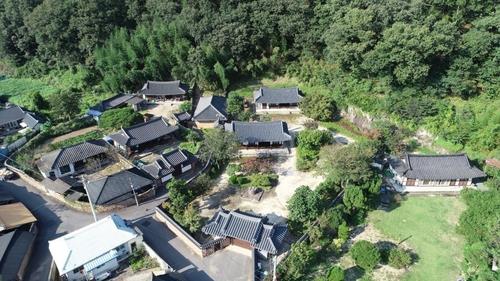 In Uiryeong, a county 396 kilometers southeast of Seoul, officials were keen to point to Lee's family history as a reason to host the museum.

Lee's late father and Samsung founder Lee Byung-chull was born in Uiryeong and the junior Lee was raised by his grandmother there.

"I expect it to be ever more meaningful if Uiryeong, with its deep-rooted ties to Samsung, hosts the Lee Kun-hee art museum," Oh Tae-wan, the county's governor, said May 3.

The next day, the municipal government of Suwon, 46 kilometers south of Seoul, held a closed-door meeting to discuss its own response.

Suwon has the headquarters of Samsung Electronics and the grave sites of Lee and his family. It is home to the UNESCO-listed fortress Suwon Hwaseong, which some of Lee's donated national treasures can be traced to, and is located relatively close to Seoul and Incheon International Airport.

At the meeting, Suwon Mayor Yeom Tae-young instructed officials to make preparations for when the government announces its decision on the new museum, according to people who were present at the meeting.

The city's departments of policy and culture, sports and education have started to look for potential sites and to come up with areas of cooperation with local politicians, they said.

"I believe there are plenty of reasons and grounds for the Lee Kun-hee art gallery to be built in Suwon," a municipal official said. 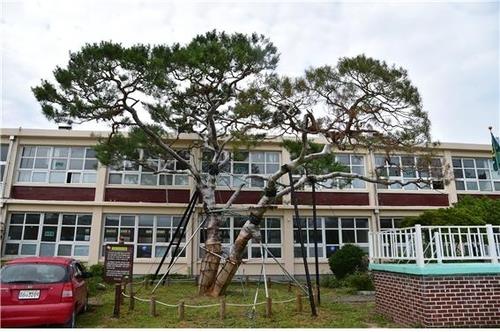 And then there is Jinju, 434 kilometers southeast of Seoul, which also claims to have the winning bid.

"Jinju is geographically in between Yeongnam and Honam," Mayor Jo Kyoo-il said Thursday, referring respectively to the country's southeastern and southwestern halves. "It is within a one- or two-hour distance from Busan, Ulsan, Daegu, Gwangju, Jeonju and all the other major cities of the south, which makes it the most suitable place to build the Lee Kun-hee art museum."

And Lee Byung-chull, the mayor noted, was a student at an elementary school in Jinju.

A fifth, perhaps not final, bidder is Daegu, the birthplace of Lee Kun-hee and Samsung Group, located 302 kilometers southeast of Seoul.

Last week, the city said it planned to launch a committee tasked with bringing the museum to Daegu, citing its relative proximity to Seoul and Gimhae International Airport and the importance of sharing cultural treasures across the country.

"Daegu has served as one of the top three hubs of Korean contemporary art, along with Seoul and Pyongyang," the city's Mayor Kwon Young-jin said Thursday. "If the Lee Kun-hee collection is to be presented to the nation from one place, that place obviously has to be Daegu."