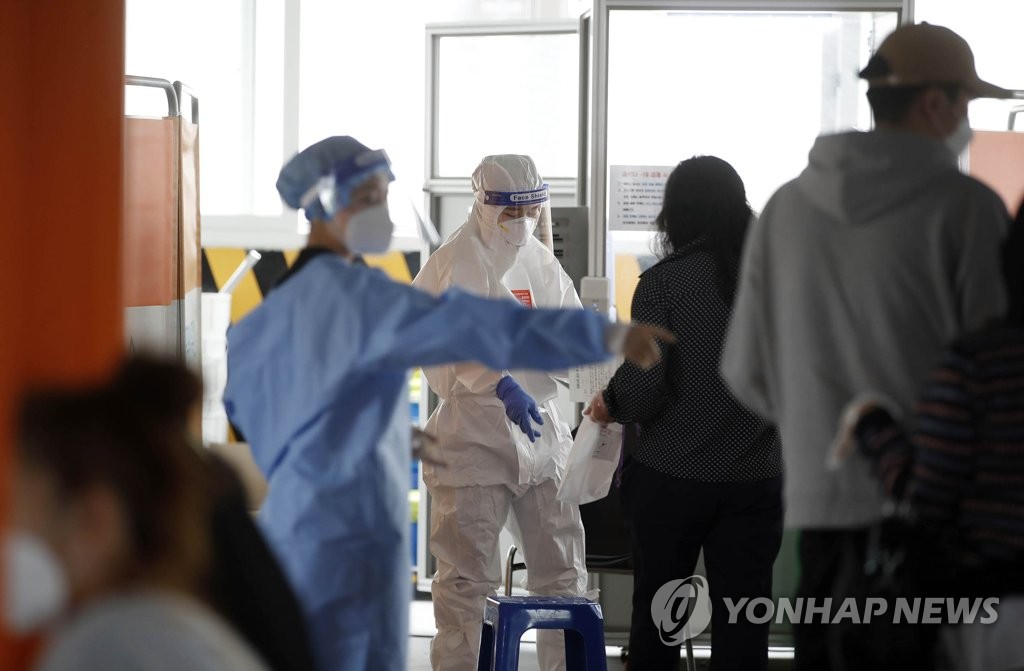 (LEAD) New infections rise back to 700s amid variant concerns

(LEAD) New infections rise back to 700s amid variant concerns