SEOUL, May 8 (Yonhap) -- Former Prime Minister Lee Han-dong died of a chronic disease Saturday at the age of 87, his close aide said.

"The former prime minister died at his home at around noon," the aide told Yonhap News Agency.

In 2002, he made an unsuccessful presidential bid with a pledge to eradicate regionalism and corruption.

In 2004, he was indicted without detention on charges of taking illegal political funds worth 200 million won (US$170,000) in cash from SK Group during the presidential election.

The Seoul Central District Court handed him a two-year suspended sentence and ordered him to pay 200 million won in restitution for the illegal funds. 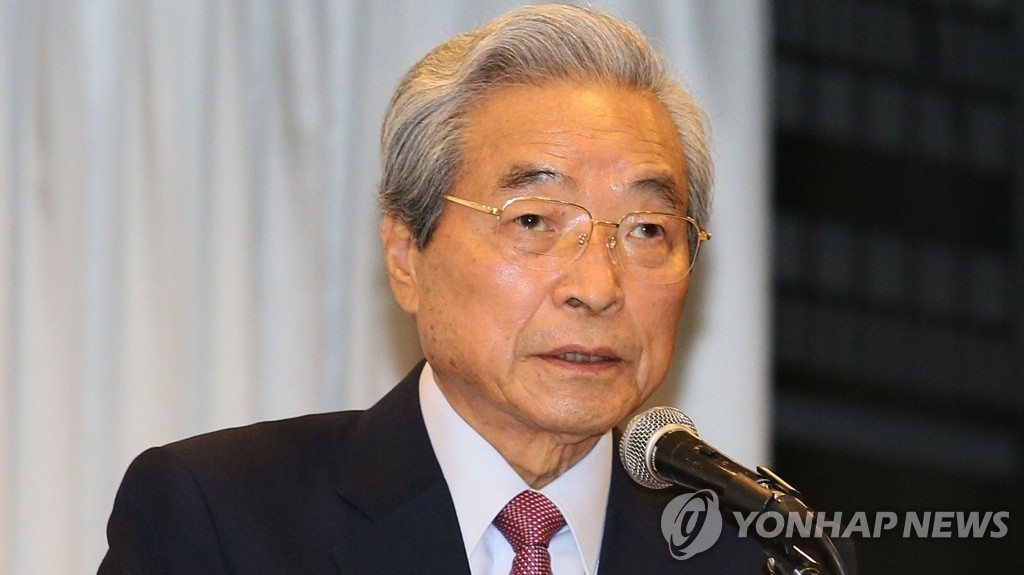