JEONJU, South Korea, May 8 (Yonhap) -- The Jeonju International Film Festival (JIFF), the country's largest showcase of indie and art house films, on Saturday wrapped up a 10-day run after being held both online and in person amid the pandemic.

Under the slogan "Film Goes On," a total of 194 films -- 120 features and 74 shorts -- from 48 countries were shown during the 22nd edition, which ran from April 29 at four local theaters and on the online platform Wavve.

Around 93 percent of the tickets sold out in a sign of the festival's popularity among cinephiles.

The festival committee said that roughly 19,590 attended this year's event, including 9,180 who joined online. Competition to buy in-person tickets was fiercer than usual as seats were limited due to social distancing measures. 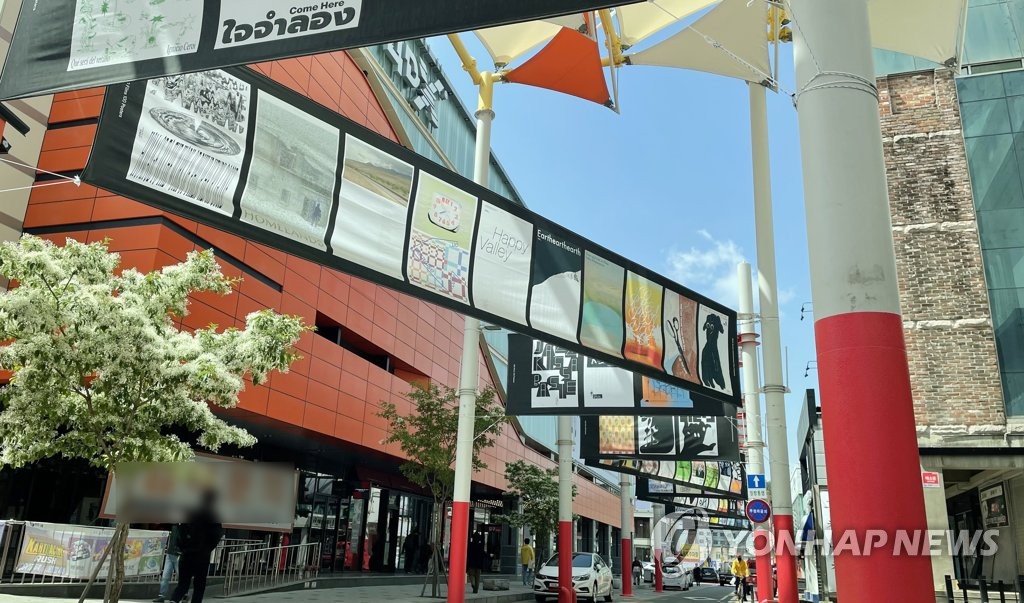 "We attempted to go ahead with in-person showings despite the new coronavirus, and film fans passionately reacted," the committee said in an online news conference marking the festival's closing.

"The number of overseas films nearly doubled compared with last year, enriching the online showings," the committee said, adding that a new attempt to screen the films at special locations was also successful.

"We want to extend our gratitude to film fans who attended the festival despite the pandemic," a committee official said. "We regret that a participant and a volunteer tested positive, but we tried to strictly abide by antivirus measures and could wrap up this year's event thanks to the cooperation of participants." 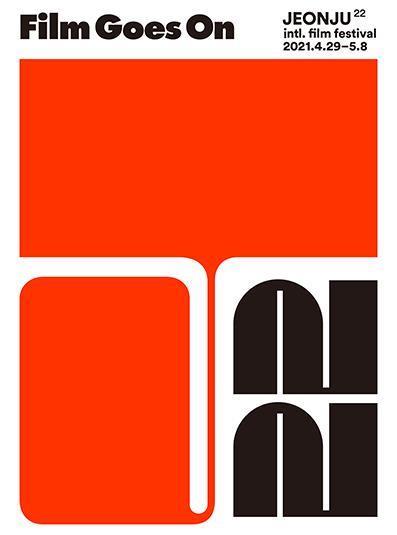